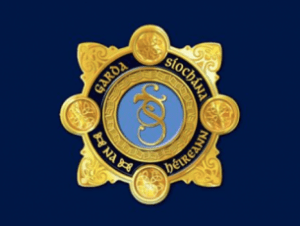 GARDAI investigating a fatal road traffic collision that occurred at a roadworks site near Tarbert on Tuesday, August 11, are appealing for witnesses.

The incident occurred at around 1:15pm when a man, who was carrying our roadworks, was involved in an incident with a vehicle on the R551 at Sallowgen between Tarbet and Ballylongford.

The man, 45 year old Andrew Fleming from Dunmore in Kerry, was pronounced dead the scene.

The Health and Safety Authority were notified and a forensic examination of the scene was carried out.

Gardaí are appealing to the occupants of a number of cars who were stopped at the roadworks’ site to contact Listowel Garda Station on 068-50820.

During difficult times communities rally around those in need and in Milltown the entire community have done all they can to support the four Clifford boys who tragically lost their parents within months of each other. Independent.ie – News …

David Tobin developed muscular dystrophy when he was eight years old. Quiet but observant, once he got to know you, he usually liked you. That was David’s way – always funny and engaging. Independent.ie – News …

One of Tralee’s most famous sons, Tim V Murphy, has sent his well-wishes to fellow actor Bruce Willis this week after it was announced that the ‘Die Hard’ star will be “stepping away” from his acting career due to health issues. Independent.ie – News …