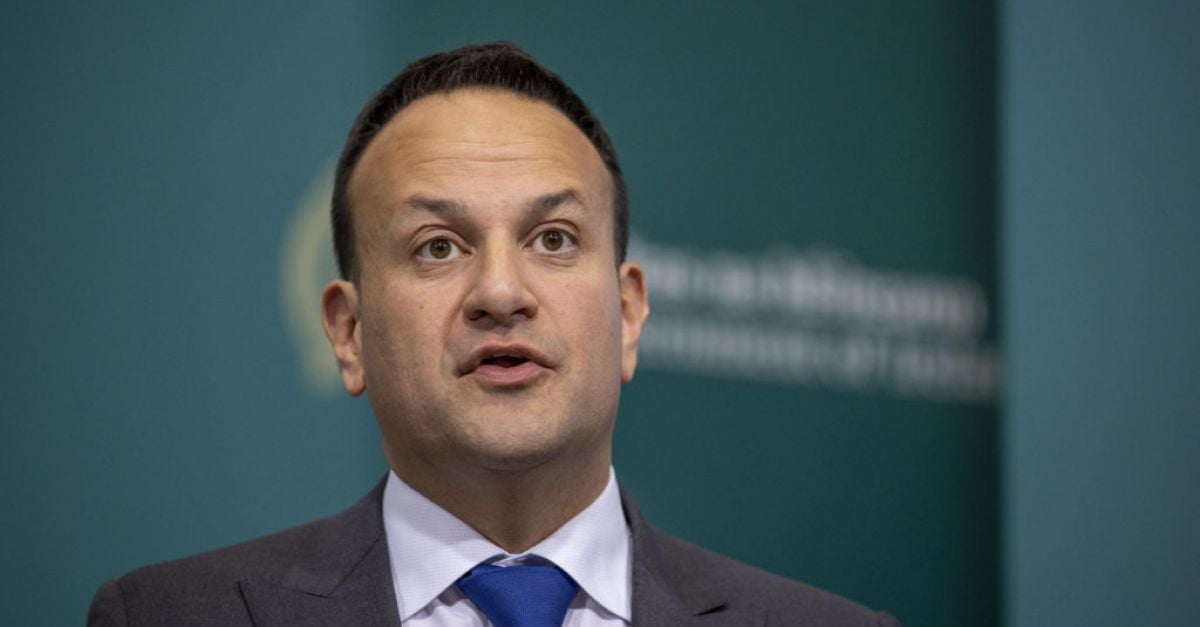 The Tánaiste Leo Varadkar says he will answer questions in the Dail next week regarding an article in the Village magazine this morning.

It claims he gave a copy of the agreement on GP contractual reforms to a separate group, the National Association of General Practitioners (NAGP) last year.

Mr Varadkar has called the allegations made against him by the Village magazine as both ‘inaccurate’ and ‘grossly defamatory.”

In a statement released this afternoon, Mr Varadkar said he is now seeking legal advice regarding the content of the article.

In a statement sent on the Tánaiste’s behalf, a spokesman for Fine Gael said Mr Varadkar did provide a copy of a pay deal agreement with the Irish Medical Organisation (IMO) to Dr Maitiu O’Tuathail, president of the National Association of General Practitioners – a separate representative group for doctors – on a date between 11th and 16th April 2019.

“The Agreement was provided to Dr Ó Tuathail, as President of the NAGP in circumstances where the Taoiseach believed that the deal was a positive one for General Practitioners that the Government wished to see implemented,” the statement said.

“He hoped to use Dr Ó Tuathail’s influence to encourage all GPs to accept it including those represented by NAGP.

“In this regard, the Government had publicly committed to keep the NAGP informed as to the progress of negotiations on the Agreement.”

The statement said: “It is important to emphasise that by that point, the Agreement had been agreed and its content had been publicly announced previously.”

Mr Varadkar said he accepted that the “provision of the Agreement by an informal communication channel to the President of the NAGP was not best practice and he regrets that he did not ensure that it was provided in a more appropriately formal manner.

“There was however, nothing in any way unlawful about the provision of the Agreement to the President of the NAGP.”

“The facts are that the 2019 agreement on GP contractual reforms was negotiated by the Department of Health, the HSE and the Irish Medical Organisation (IMO),” he said.

The statement follows calls by opposition parties for the Tánaiste to clarify the matter.

The deal, ultimately worth more than €200 million, was the result of months of negotiations and rolled back recession-era cuts to GP funding.

The agreement between family doctors and the government on reforms to general practice in return for investment was negotiated between the Irish Medical Organisation (IMO) and the Department of Health/HSE.

However, when finalised in May 2019, the terms were offered by the HSE to all GPs operating the medical card scheme irrespective of which organisation to which they belonged. 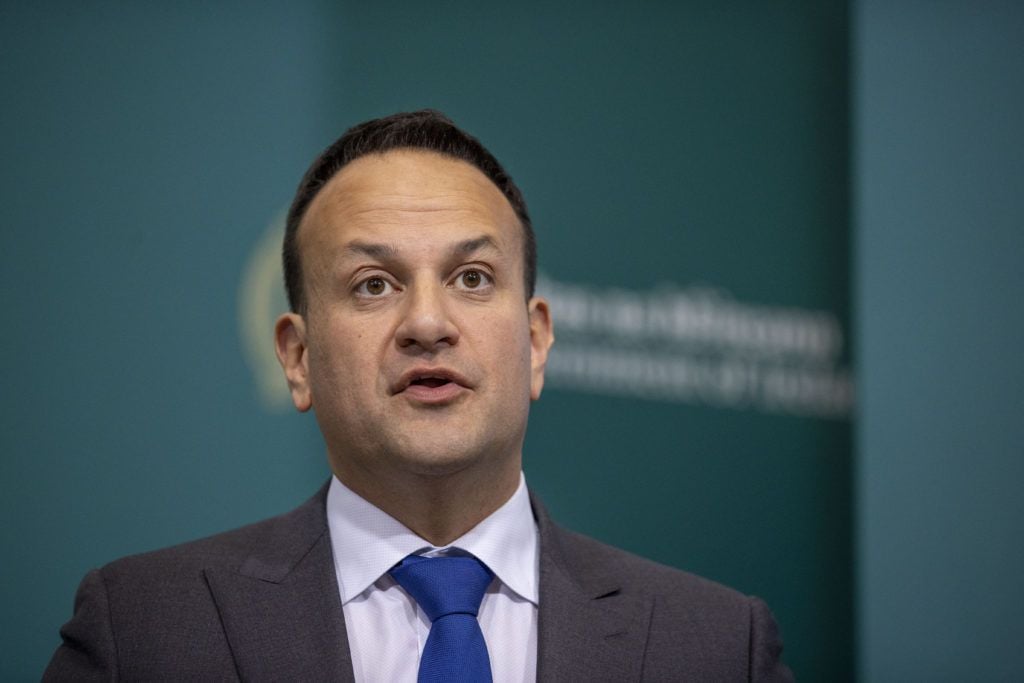 Warning of ‘highest risk’ Christmas as restaurants and some pubs reopen