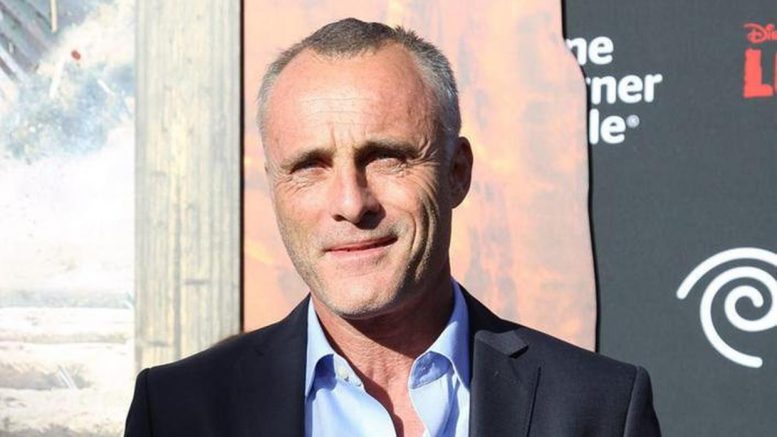 One of Tralee’s most famous sons, Tim V Murphy, has sent his well-wishes to fellow actor Bruce Willis this week after it was announced that the ‘Die Hard’ star will be “stepping away” from his acting career due to health issues.

he US actor has recently been diagnosed with aphasia, a condition which has affected his cognitive abilities. It is a language disorder caused by damage in a specific area of the brain that controls language expression and comprehension, according to the Johns Hopkins School of Medicine.

Disclosing the news on social media, the Willis family said it had been a “really challenging time” for them and thanked fans for their “continued love, compassion and support”.

Tim, who starred in not one but two films with the iconic film star over the past number of years – ‘Breach’ in 2020 and ‘American Siege’ in 2021 – said that while it is obviously sad to see such an incredible career as that enjoyed by Bruce come to an end this way, he said that the actor is lucky to be surrounded by a loving family at this difficult time.

“It was great to be working with him. It was fantastic and that’s why you take the job really because he is an iconic film star and to be sharing the screen with him for any length of time is fantastic,” said Tim speaking to The Kerryman on Thursday.

“He [Bruce] would have been in for about three days. I think most of my scenes were with him and I was only in for a couple of days myself but what they did was, they would shoot all his stuff and you’d be there opposite him and then he would leave and then they’d shoot your own close ups with a stand-in later on,” said Tim, speaking of his experience of working on ‘American Siege’.

“Everyone gets old, gets sick or whatever so it’s sad to see him going out that way but at least he has a loving family around him and he’s getting the help and support he needs so I’m just sending all the love to him and the family for the road ahead,” Tim finished.