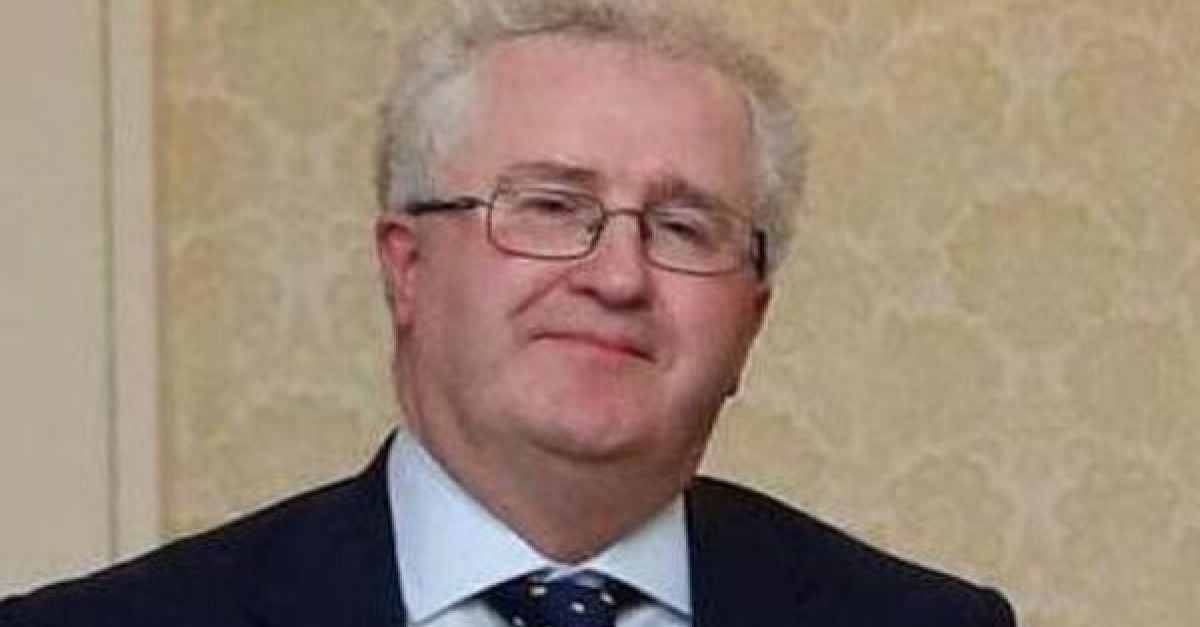 Chief Justice Frank Clarke has told Mr Justice Séamus Woulfe that he should resign over his involvement in the Golfgate controversy and there is a groing feeling that the Government will be forced to intervene in the Supreme Court problem.

Mr Martin will seek an all-party consensus to deal with the problem.

According to The Irish Times, it is widely expected in Government and Opposition that a vote in the Dáil and the Seanad will see Mr Justice Woulfe removed from office.

The judiciary crisis moved into the political realm yesterday as politicians discussed the possibility of an impeachment process.

Attorney General Paul Gallagher briefed the Cabinet yesterday on the “serious constitutional issues” brought up by the disagreement between the Chief Justice and Mr Woulfe over the latter’s attendance at the Oireachtas golf dinner in Clifden and his response to the controversy. 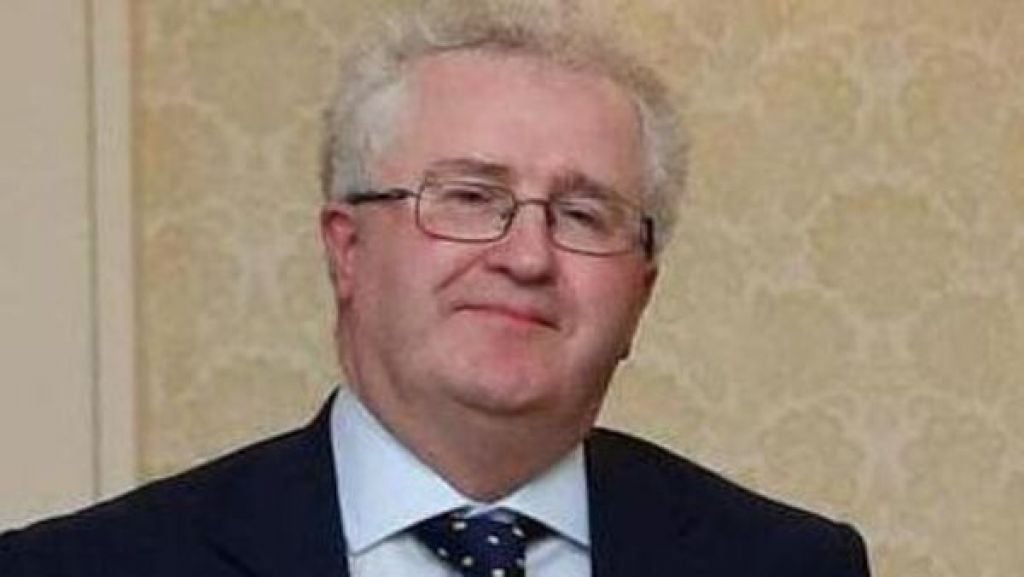