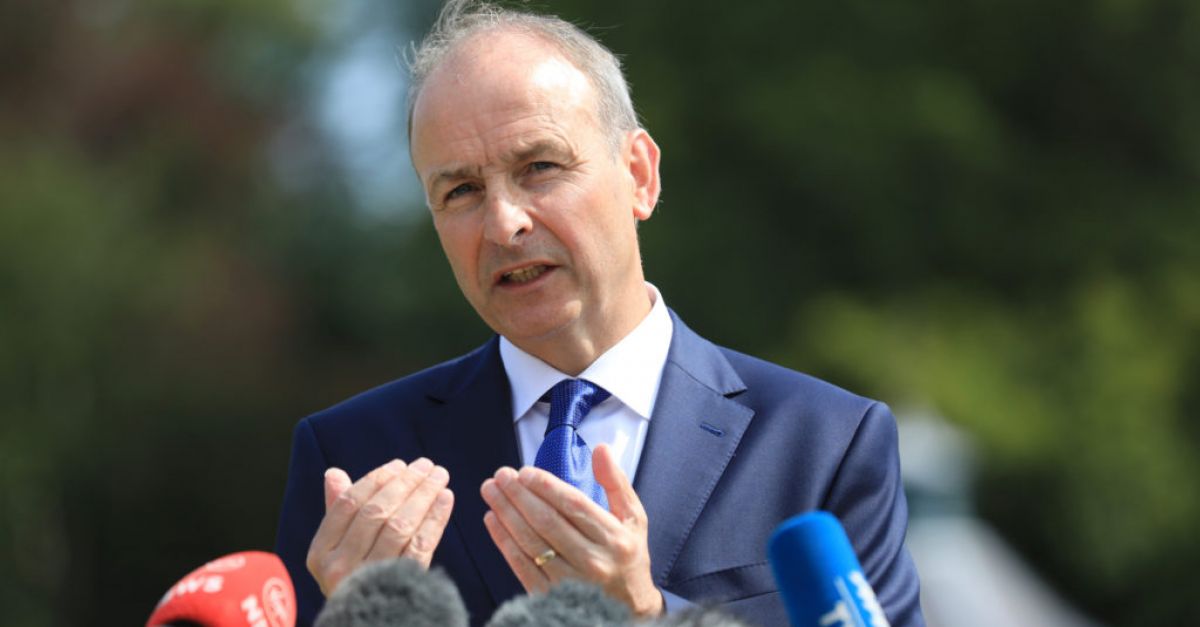 The Taoiseach has confirmed that the closure of schools, childcare and the construction sector are under Government discussion amid soaring rates of Covid-19 infection.

Micheál Martin told RTÉ Radio 1’s News at One he was in agreement with Dr Tony Holohan that there was an issue with more than one million people being “on the go” travelling to schools each day.

He said the Cabinet Covid sub-committee would examine the issue “in greater detail” this afternoon, with the potential closure of early childcare education and the construction sector also on the meeting’s agenda.

Mr Martin confirmed that the Government’s proposal was to close schools until the end of the month, but said it was looking at special education measures for families that have children with special needs.

“We do know from the first lockdown that many families and many children with special needs regressed significantly and were under considerable strain, through the closure of special needs education, so we will look at that,” he said.

There is an issue in terms of having a million people on the go, which is essentially what opening schools means

The Taoiseach reiterated that schools remained “safe” but that the latest decision-making was based on the impact of the daily movement of a million people in the context of a very high level of disease in the community.

“The CMO (Tony Holohan) and myself are in agreement that there is an issue in terms of having a million people on the go, which is essentially what opening schools means,” Mr Martin said.

He added that given what is happening elsewhere, “one has to really measure the advisability of doing that”.

Mr Martin said the rapid growth of community transmission rates was “very, very serious” and that it had “exceeded any expectation”.

“We have to suppress the virus and that will mean a really significant reduction in the mobility of people in this country back to levels that we last saw in March,” he said.

“We have to say to people: you’ve got to stay at home over the next number of weeks bar essential purposes.”

“There are no easy ways to implement crude, and very absolute, measures of this kind.”

Mr Martin said the Cabinet would formally decide on Wednesday what measures would be adopted.

Asked what the benchmark for reopening schools would be, Mr Martin replied that the Government wanted to see the trajectory of the disease “going in the opposite direction to the one that it is going in now”.

“We need to go back to the old phrase of flattening the curve,” he said.

“We need to turn this around and we will assess this again on the 30th of January.” 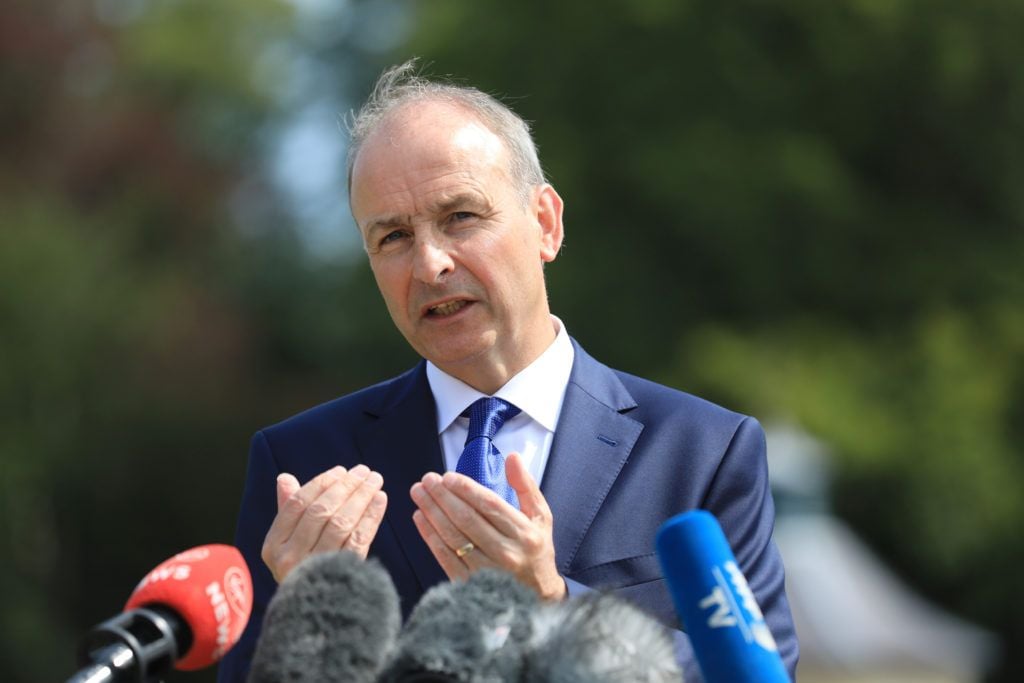 Covid-19: ‘Disaster looms’ with hospitals in North ‘on the brink’

New restrictions to be ‘staggered’ over Christmas period