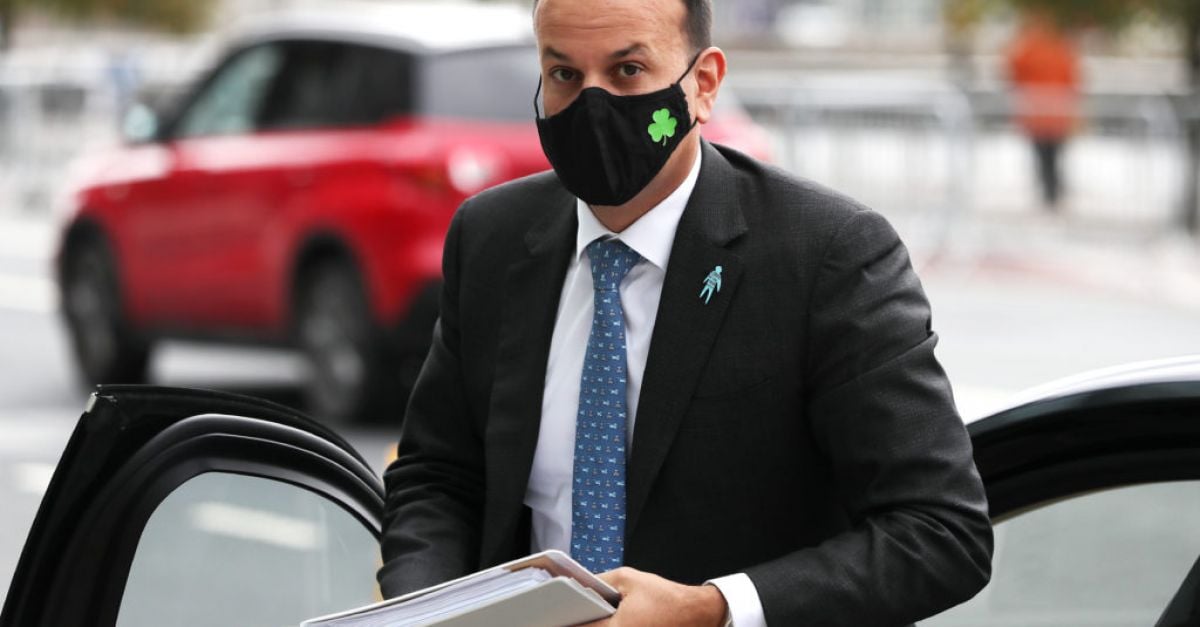 At least six factors led to the current third wave of Covid-19 engulfing the country, Tánaiste Leo Varadkar has said.

He said it was possible that restrictions during the second wave of the virus came too soon, giving the public and the Government a false sense of security heading into Christmas.

Mr Varadkar acknowledged it was legitimate to ask if the country should have loosed restrictions to Level 3 in December at all.

There was also a lot of non-compliance with the restrictions in place over the Christmas period he added, including shebeens, wakes and people flying in from abroad.

Worst-case scenarios had not predicted what was currently happening, he said. Advice from the National Public Health Emergency Team (Nphet) before Christmas was for hospitality to remain closed but for household visits to be permitted from December 2nd — 17 days sooner than the Government allowed.

Thousands of ventilators but no staff

The situation in Irish hospitals was still deteriorating and likely to get worse, Mr Varadkar said. There were hopeful signs that the number of positive Covid-19 cases would fall over the coming days, but it would be some time before this manifested in hospitals.

While Ireland has thousands of ventilators, the Tánaiste said it did not have the necessary staff. The focus now must be on reducing community transmission of the virus and accelerating the vaccine programme.

If just one million of the population were vaccinated, the death rate could be reduced by 90 per cent. Mr Varadkar said it was potentially achievable that a million people could be vaccinated by April or May if more vaccines came on stream.

I think we can look forward to a decent summer

He was optimistic the country could have a good summer thanks to the arrival of the coronavirus vaccine, he separately told the Dermot And Dave show on Today FM.

It would be after Easter before the vaccine was rolled out to the general population, but Mr Varadkar said many of the 400,000 people who had lost their jobs because of lockdown would be able to return to work at that point.

“I think the summer is going to be a good summer. I’m not going to say it’s a normal summer,” he said.

“I’m very conscious of the fact that there are 400,000 people, many of them listening to this programme now, who are out of work and on the pandemic unemployment payments.

“I would say the vast majority of them will be back to work at some point between Easter and summer.”

Asked on Today with Claire Byrne about comments he made concerning Nphet in October, Mr Varadkar said that he should not have made reference to the fact that those in Nphet would never be on the pandemic unemployment payment (PUP) and he should have included himself in that.

“I’m one of those people who thankfully will never be on the Pandemic Unemployment Payment through the course of this pandemic,” he said.

January will be the darkest month for the HSE says…

“If I were to rephrase that I would have included myself in that group, and I am very conscious of the fact that by the end of this month there will be 500,000 people on the PUP and we do need to think about them, because these are people who have been laid off twice or three times.”

Regarding an exit from the current lockdown, the Tánaiste said the Government would review the situation on January 31st but that some businesses may not be able to reopen until the end of March.

That was not to say, he added, that schools could not go back or the construction industry reopen.

Mr Varadkar said it was the Government’s plan to reopen schools, as they were low-risk environments and children needed education. Efforts would be made to open special education schools as soon as possible, he added. 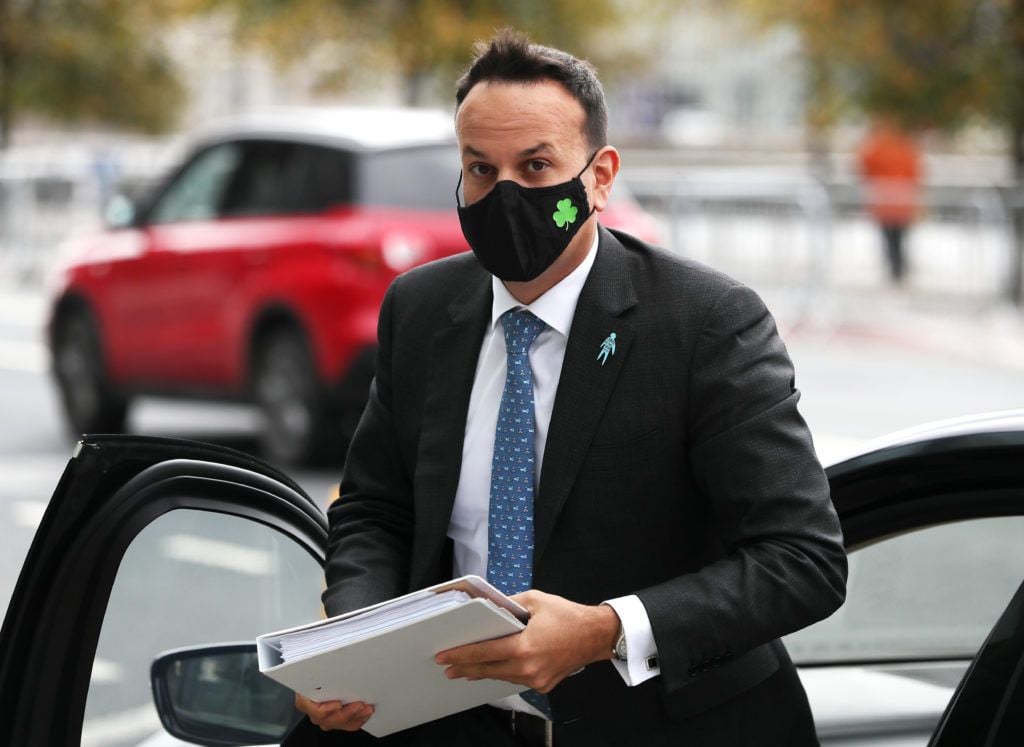