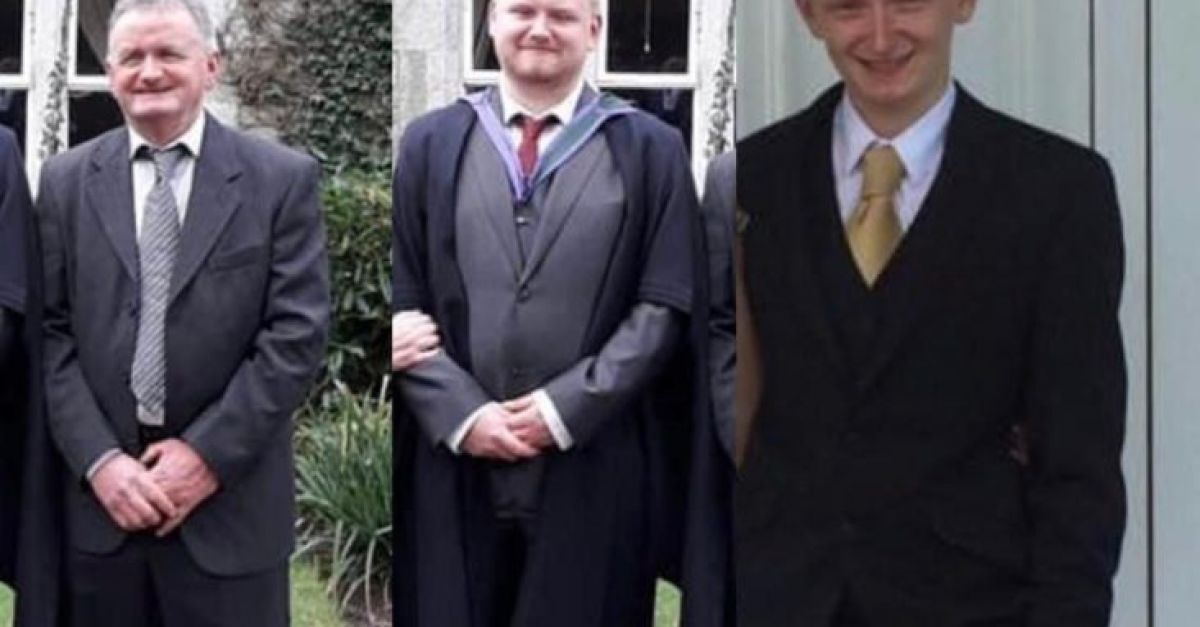 Three relatives have died after an apparent murder-suicide on a farm in Kanturk, Co Cork

According to the Irish Times, detectives believe that one of the sons and his mother returned to the family home after some time away on Sunday night and that this man was later shot in his bedroom.

The woman managed to flee the house and went to a neighbour to raise the alarm.

It is understood that the shootings are related to a dispute over a will and the future inheritance of a 150-acre farm that had been simmering recently.

The Irish Examiner has reported that the deceased are two sons and their father, named locally as Diarmuid and Mark O’Sullivan and their dad, Tadgh.

Local councillor Bernard Moynihan said there was a sense of shock right across the area.

“They are a lovely family and everybody is deeply shocked and saddened by what has happened,” he said.

Meanwhile, a Local Fine Gael councillor John Paul O’Shea said that as news began to emerge about the tragedy on Monday, people in the area were stunned to learn that a terrible thing could happen on their doorstep.

“There’s a total sense of disbelief,” he said. “The exact details of the case have to be confirmed but obviously it’s a very close knit community so confirmation that three people had passed is very tragic and has been greeted with a real sense of grief and loss in the area.

He said locals would find it “very hard to come to terms” with what had happened but that he had no doubt” the community will rally around the family”.

The Minister for Justice Helen McEntee also extended her sympathies to “all those impacted upon by this tragic and disturbing incident”.

“I want to thank the gardaí and other emergency services who attended the scene,” she said.

At 6.30am this morning Gardaí in Kanturk were alerted to a firearms incident at a home in the area.

A short time earlier a female, in her 60s, alerted neighbours that firearms had been discharged at her home.

Gardai were informed that three males were present in the house, and that one male may have suffered from gunshot wounds.

Gardaí from Kanturk responded to the scene arriving shortly afterwards and were informed that further gunshots had been heard locally.

The scene of the incident, a family home, was contained by local uniform and plain clothes Gardaí supported by Armed Support Unit.

Throughout the morning Garda negotiators attempted to make contact with those in the house.

After 1pm members of the Emergency Response Unit approached the house and the body of a male in his 20’s, with gunshot wound, was discovered in a bedroom of the house.

The Garda helicopter began an aerial search of the surrounding lands — and found two more bodies.

A Garda source described the incident as “a terrible tragedy” and they are now appealing for witnesses — but say they are not looking for any other person in relation to the shooting..

A Garda Family Liaison Officer has been appointed to assist the woman, who was being comforted by friends and neighbours on Monday afternoon. 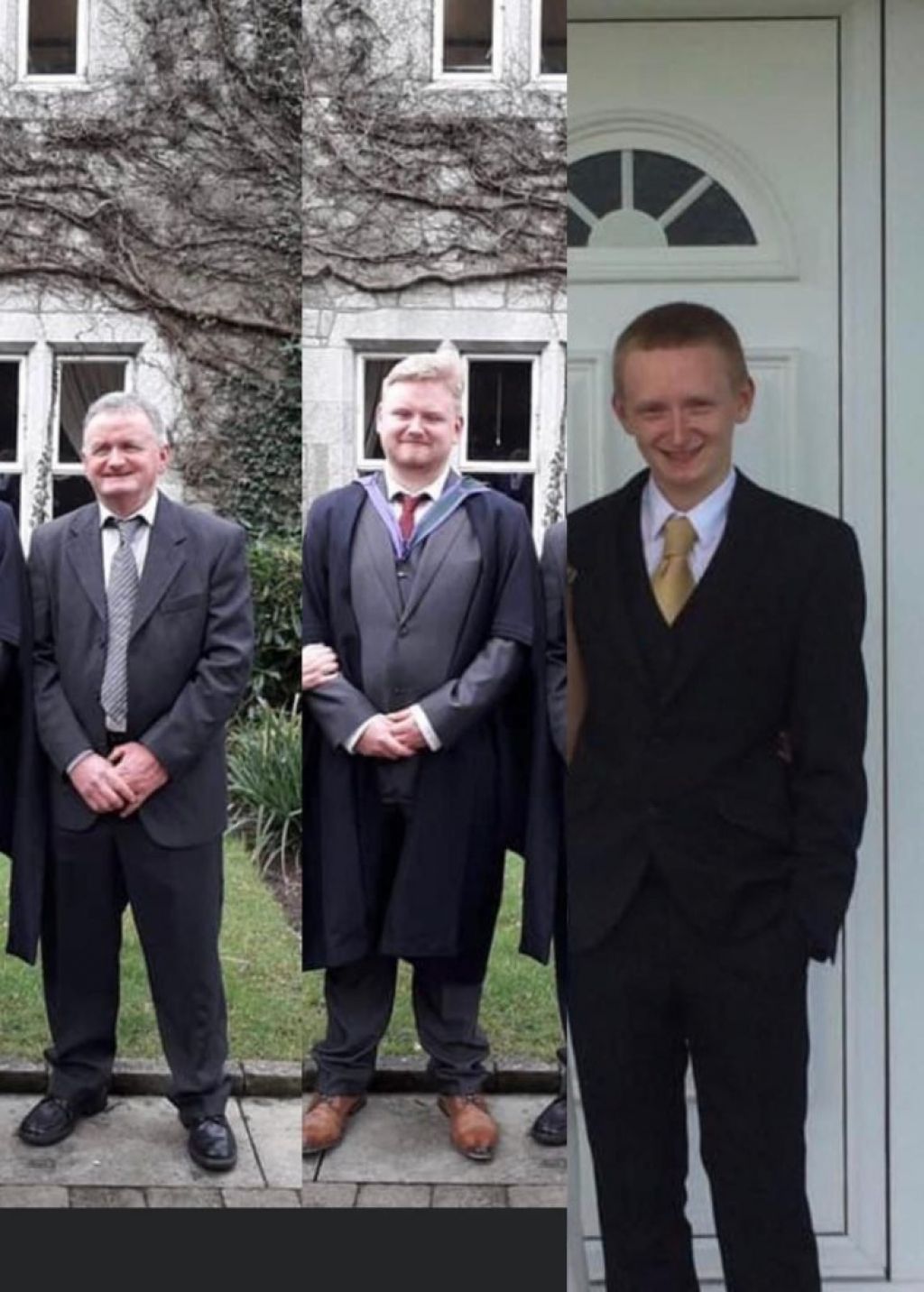