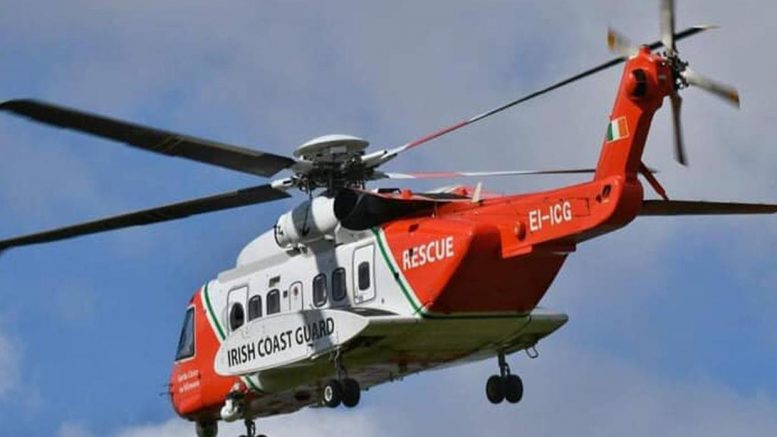 A search operation has taken place for a fisherman this evening in the west Kerry area.

he alarm was raised after the man had not returned to shore for some time after going out to sea on his vessel this evening.

Valentia Coastguard confirmed that the vessel was located, and the fisherman was on board the vessel. Another fisherman went on board to bring the vessel in, and a lifeboat came in to shore alongside them. A helicopter has also been despatched to west Kerry.

The operation is still ongoing, a Valentia spokesperson told The Kerryman.

“The helicopter is landing on in Dingle, and an ambulance will assess the state of the fisherman on board, and if he needs to be transferred to hospital, the helicopter will do so,” he explained.