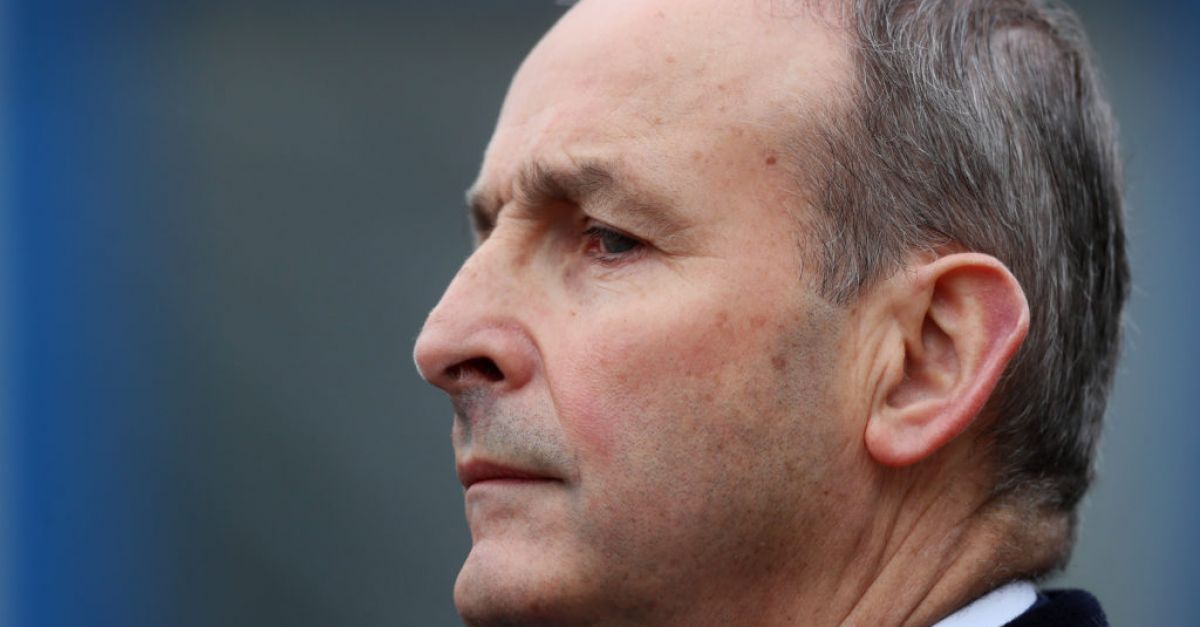 The Taoiseach has said the scale and pace of the increase in Covid-19 cases is “well beyond” what was predicted.

Micheál Martin said that tough restrictions to curb the spread of the disease will remain in place for some time.

Earlier this week figures revealed that Ireland has the world’s highest incidence of new Covid-19 cases per million people.

In an online speech hosted by the Institute of International and European Affairs (IIEA), Mr Martin said that hospitals are facing their “most terrible” weeks of the pandemic.

“We are at the moment of balance between deep danger and great hope,” he said.

“Just as they had done in the past for deadly diseases like polio and smallpox, it is through vaccination that we would be able to put this terrible virus behind us.

“Figures released yesterday show that vaccination here is moving forward at a pace, and primarily limited by the availability of the vaccine.

“Our hospitals are experiencing their most terrible weeks so far of the pandemic.

“The scale and pace of the increase in cases which we experience has been well beyond anything predicted.

“Tough measures limiting public activities must remain in place for the moment, and everyone will have to limit contact for some time.

“These are dark days, our gap of danger but I know that we will get the truth and we will see brighter times.”

The government has defended its response to the pandemic after it lifted Level 5 restrictions in the weeks leading up to Christmas.

The decision to move the restrictions back to Level 3 with the reopening of restaurants, inter-county travel and house visits led cases to skyrocket in recent weeks.

Tánaiste Leo Varadkar admitted the decision “turned out to be quick”.

“I am not sure we would take that advice if that advice was to be given again, because that turned out to be too quick,” he told RTÉ’s News At One.

Mr Varadkar also said the reopening of the country will be very slow, adding that any decision to move out of Level 5 restrictions would be made when intensive care numbers fall below 50.

There are currently 1,846 people in hospitals across Ireland with coronavirus, and 184 of these patients are in intensive care units.

He was also critical of people spreading misinformation.

“The need for strong rules-based structures to guide how many countries behave has been challenged on many fronts,” he added.

“Economic and social pressures are demanding and at times radical reevaluation of policies, which were accepted without question until recently.

“Core values, including the fundamentals of democracy, are under attack in many places.

“In the place of a genuine ideological dispute, we are now confronted with a cynical strategy of division and misinformation.”

Thanks to our brilliant vaccination teams, for now we have the higest daily vaccination levels in the EU27. It won’t always be like this, as member states get same per capita amounts of vaccine. But great we’re moving quickly. 🙏👏👍 pic.twitter.com/DFR7amwlvi

Meanwhile, Minister for Health Stephen Donnelly said that Ireland now has the highest daily vaccination levels in the European Union.

He tweeted: “Thanks to our brilliant vaccination teams, for now we have the highest daily vaccination levels in the EU27.

“It won’t always be like this, as member states get same per capita amounts of vaccine. 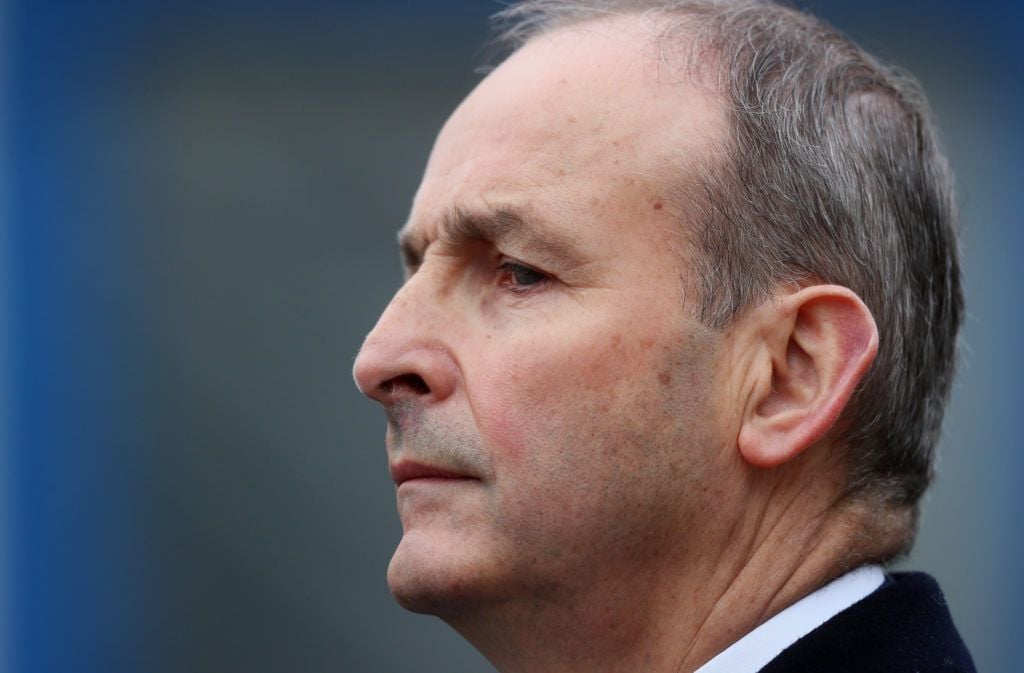