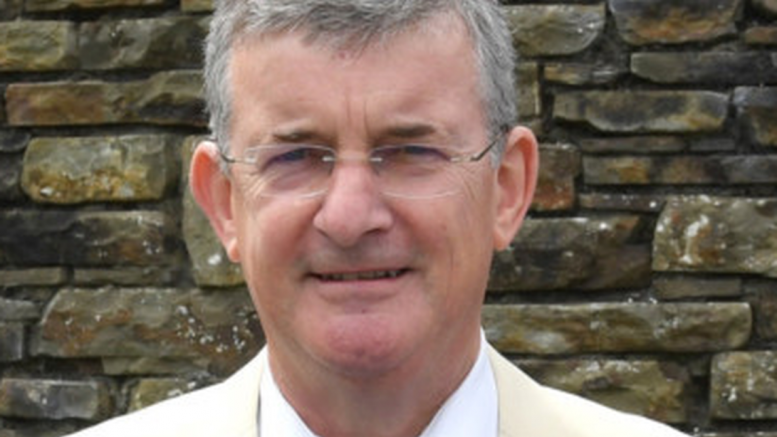 For just the second time in its 61 year history the Rose of Tralee has been cancelled once again.

n Monday organisers of the world famous pageant and festival – which is worth up to €15 million a year to the Tralee economy – confirmed that the event would not be going ahead this August.

While a drastically slimmed down version of the event had been mooted for later in the year – potentially in September or October – this has not proved viable and the decision was taken to call off the festival altogether.

The festival’s international dimension – usually one of its biggest assets – has, in this case, proven to be its greatest weakness.

While Covid lock-down restrictions are due to be wound down across Ireland in the coming week – and the vaccination programme is proceeding well – the situation in other countries is still proving problematic.

With less than three months to go before the festival was due to take place no Rose selection events have taken place and international travel remains effectively shut down across much of the world.

Rose of Tralee Chief Executive Anthony O’Gara said the organisers have spent much of the year working on plans to stage the event amid the pandemic but the time-frame for the ending of covid restrictions in Ireland and abroad had made this impossible.

He described the decision to cancel the festival for a second time as “immensely disappointing.”

“Since last year’s postponement, we have been working on how best we could safely deliver some, or all, of the 2021 Rose of Tralee International Festival events at home and abroad,” said Mr O’Gara.

“It has been a long and difficult 15 months for so many as a result of Covid-19, and its impact continues to be felt worldwide. The development, and the roll out of vaccines has brought much needed hope that a return to normal is in sight”.

“Sadly, the timeframe envisaged to safely steer our communities out of this pandemic, and our responsibility to positively support those efforts, mean that we will not be able to have a Festival again this year, which is immensely disappointing for all of us involved,” Mr O’Gara said.

The Rose Chief executive said the focus will now switch to planning for next year’s event and supporting the festival’s extensive international network of Rose centres.

“Last year was the first time in our history that the Festival was postponed, and doing so again is difficult for everyone involved and of course for those supporters that look forward to celebrating our global Irish community each August, but we are confident it is the right decision as we all play our part right now in keeping each other safe and well,” Mr O’Gara said.

“The Rose of Tralee International Festival operates on a yearlong basis, in Irish communities worldwide; and we will continue to harness the goodwill of our extended Rose Family in supporting communities and charitable efforts over the next 12 months”.

“Similarly, we will each have a role to play in restoring our community and local economy following this pandemic, and we look forward to coming together in celebration in August 2022,” he said.

“In the meantime, we salute the leadership and the selfless efforts of frontline and support staff everywhere; and among them the efforts by many of our Rose family,” Mr O’Gara added.

Rose of Tralee TV host Dáithí Ó Sé said he was “gutted” for the Roses; the Rose centres and the people of Tralee but the scale of the festival made it impossible to go ahead

“It’s just the fact the festival is so big. You’re talking thousands of people out on the street for the parade. You are talking about 2,500 people inside in the Dome. It’s just the grand scale of it that means it can’t happen,” he said.