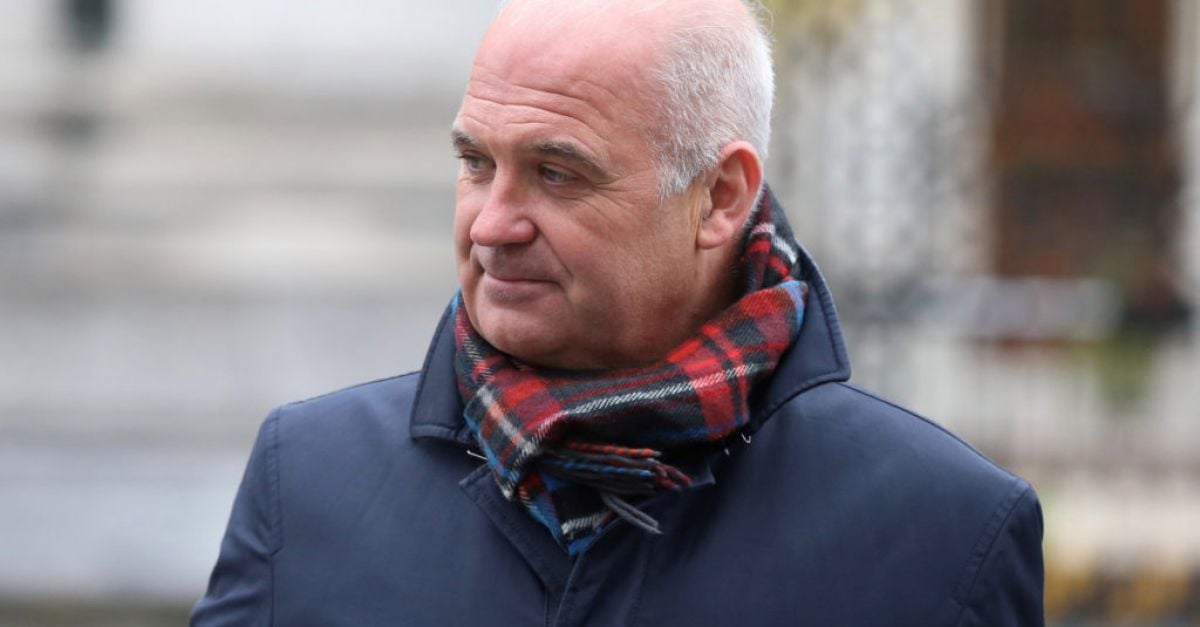 The Government is expected to receive a report today detailing how Covid-19 vaccines will be rolled out across the country.

Chief Medical Officer, Dr Tony Holohan, said a vaccine to protect against the virus is now “just around the corner”.

However, he warned of “real regret” if a surge in infection leads to preventable deaths shortly before a vaccine is distributed.

“It’s important for us to remind ourselves just how fragile those gains are,” he said of Ireland’s lowered rates of the virus.

“If we don’t maintain a very high level of practise in terms of important public health measures as we await the exciting development of vaccination – which in many ways is just around the corner – it would be a real regret if we were to see a surge in infections and preventable mortality occurring as a result of that for people who might otherwise be vaccinated in a few short weeks or months.”

A high-level taskforce is due to complete its work on Friday regarding the logistics of how vaccine doses will be distributed following their approval.

The Cabinet has already decided that nursing home residents, frontline healthcare workers and those aged over 70 will be first in line as priority groups to receive the jab.

As European regulators are set to decide whether to approve the Pfizer vaccine by December 29th, there have been warnings of a surge in Covid-19 cases ahead of the roll-out as a result of Christmas socialising.

Health officials in the Republic have said the situation surrounding the virus is stable, but current numbers are as low as they are going to get.

It comes as a further 15 deaths were reported Thursday night, along with 310 new cases of the virus.

Professor Philip Nolan, chair of the National Public Health Emergency Team’s modelling advisory group, said there are encouraging signs that people are limiting their contacts despite the lockdown being lifted.

“We have seen very significant increases in mobility, people are moving around more, they are going to shops more, they’re going back to their workplaces more, all of that is to be expected,” he said.

“What’s interesting is, that that’s not yet associated with an increase in the number of close contacts per case.

“So people, we are hoping, are going about their business but taking a great deal of caution not to increase the number of close contacts they have.” 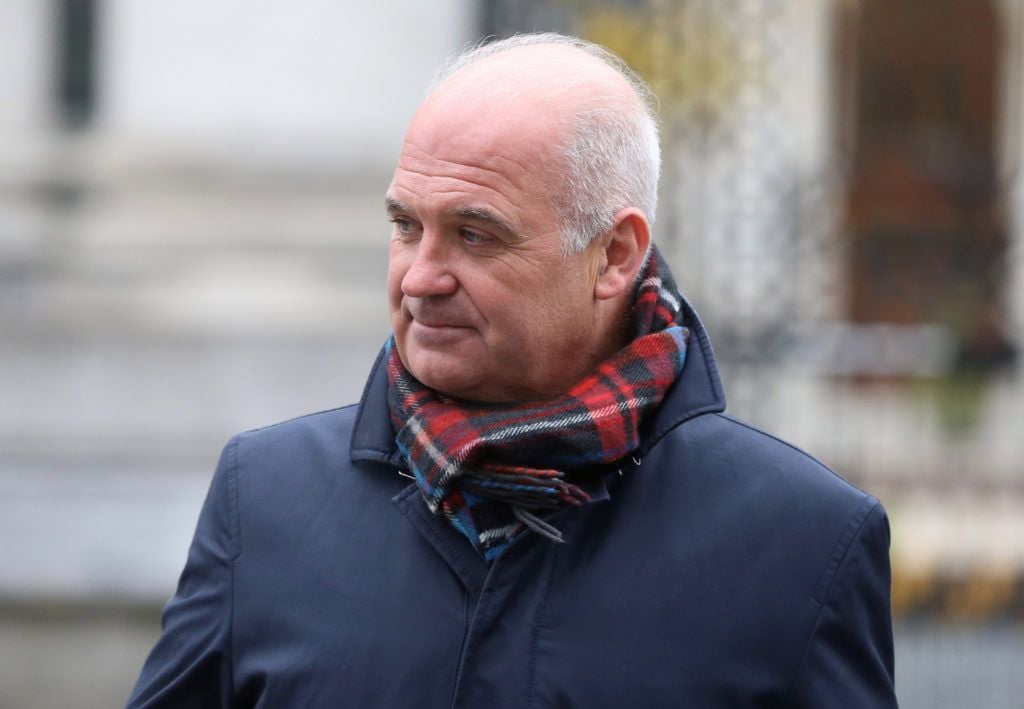