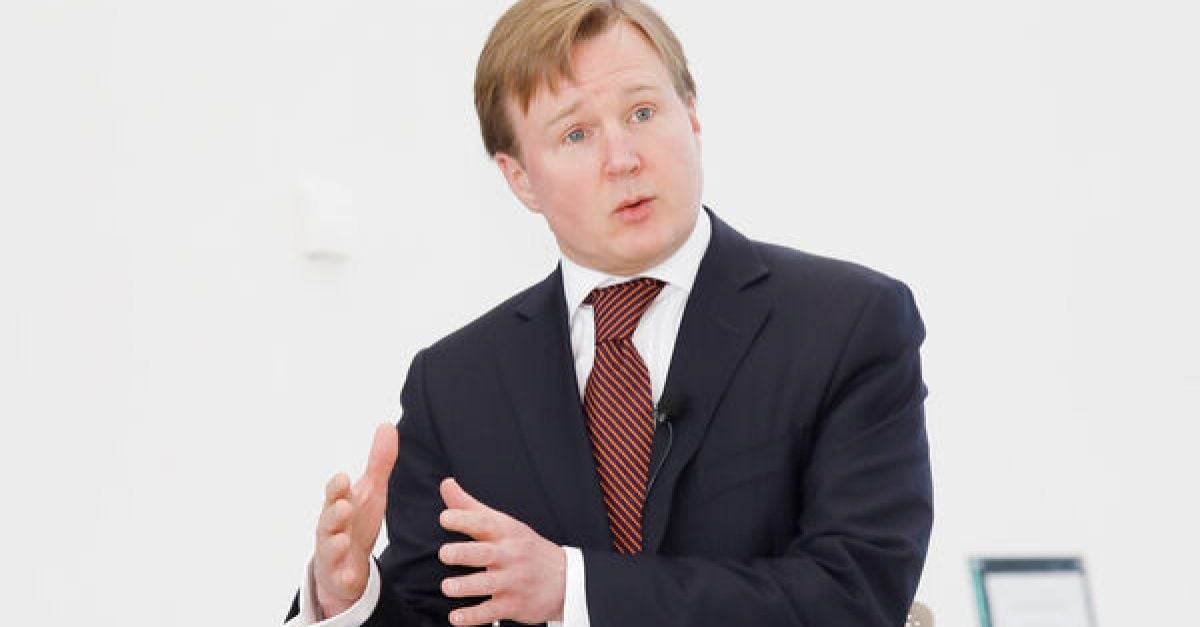 Public health chiefs are considering a limit on the number of close contacts people can have when the country moves out of lockdown.

But he said such measures would not automatically rule out the reopening of pubs and restaurants.

With case numbers declining, Ireland is expected to move out of Level 5 restrictions on December 1.

Dr De Gascun said: “Nobody wants to go through rolling Level 5 restrictions on and off. That’s not really helpful for anyone.”

He added: “The challenge is identifying what that number of close contacts is going to be because we want the R0 to ideally be below one, and the problem is if we’re looking at say, for argument’s sake, three close contacts versus four close contacts, that could flip the balance of an R0 from below one to above one.

“We need to focus on what we want to prioritise as a society and then what we can do from a discretionary perspective.”

On the subject of pubs and restaurants, Dr De Gascun said that a limit on close contacts would not necessarily preclude those social settings from reopening.

“It all comes down to wanting to live as much of our life as we can in a safe way while also preventing the cases increasing dramatically as they did in October.”

Meanwhile, Ireland will follow the UK in introducing a mandatory 14-day self-isolation period for people arriving from Denmark following an outbreak of Covid-19 in the country’s mink population.

Northern Ireland introduced the measure on Saturday morning and First Minister Arlene Foster spoke with the Taoiseach about implementing a joint approach.

Transport Minister Eamon Ryan has now confirmed that the Republic will also introduce the measure.

He said: “People will have to self-isolate for 14 days no matter what. People coming from Denmark, there isn’t huge numbers, but we are following the health advice, similar to what’s going on in the UK.”

A mutated form of coronavirus in the mammals, which are widely bred for their fur, has led to a nationwide cull in Denmark and sent parts of the country into lockdown.

While the mutated strain is not believed to be more dangerous, public health officials fear it could undermine the efficacy of a future vaccine.

However, Mr Ryan admitted that self-isolation will not be enforced and people will be relied upon to follow the guidance themselves.

“We have to, that is the approach we have taken. If we have to change that, we’ll look at that. This continues to evolve in every aspect of how we manage Covid-19,” he told RTÉ.

Writing on Twitter, Mrs Foster said: “I’ve spoken to the Taoiseach & our Health Minister today about working together to safeguard people in both jurisdictions.

“The Denmark development is very concerning. Important we work together to keep everyone safe.”

Dr De Gascun has played down the immediate risk of the mutated strain.

“I don’t think we have to be worried at this time” he said.

He added there was no sense that the mutated strain was “more virulent or severe” but said it could potentially impact on the efficacy of a vaccine.

It comes with the news that there have been five more deaths linked to Covid-19 in Ireland and an additional 335 confirmed cases on Saturday.

There are now 284 patients in Irish hospitals with the virus, of which 40 are in intensive care units, figures released by the Department of Health on Saturday show.

Chief medical officer Dr Tony Holohan has commended the public on their efforts in reducing the number of infections but has urged them to remain vigilant.

He said: “The commitment to the spirit of the public health advice shown by people across Ireland since the onset of the Covid-19 pandemic is to be commended.

“This includes wearing a face mask where social distancing is difficult, in shops and on public transport.

“They are a key element of our defence against this virus, alongside staying at home and avoiding meeting people outside your household.” 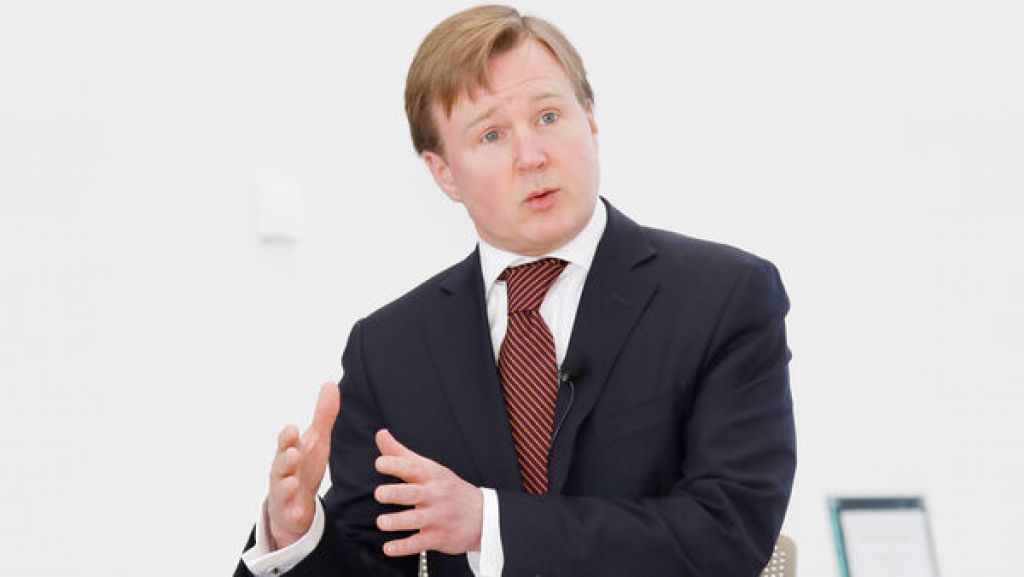