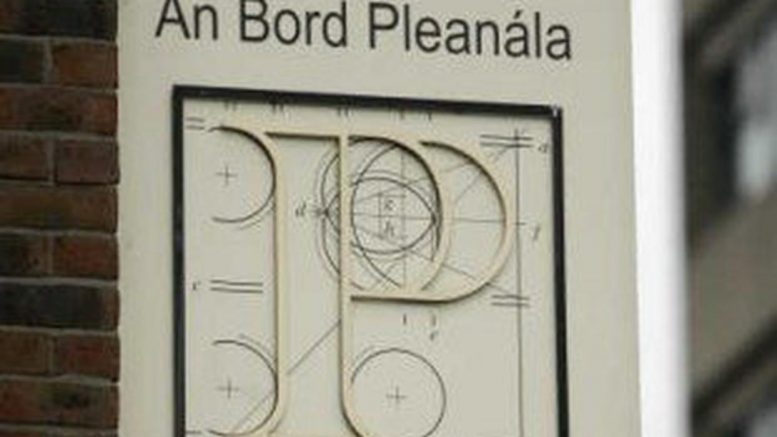 AN Bord Pleanala have backed Kerry County Council’s decision to block plans for an office complex on a site off the Killerisk Road.

In their application the firm had cited the need for additional office space at their warehouse and its need to make room to store “the larger range of products” now being sold by the company.

However, the Council planning office refused permission for the proposed office complex on the grounds that another office block on the site – which had been granted permission on the basis that it was to be used solely by John Lane and Sons – is now leased to a third party, which was identified as wind energy firm Enercon.

According to the Pleanala inspector’s report on the case Council planners ruled that the ongoing lease represented an “unauthorised use” of the building and had claimed that the “configuration of the proposed building would lend itself to be sub-divided into four separate office units with the potential to be used by four separate users”.

“The planning authority has deciphered a hypothetical scenario that the office space can be subdivided into four separate office units potentially to be used by four separate users. This theoretical assumption should not be used to refuse a planning application,” the Pleanala report records the firm as stating.

In addition John Lane and Sons also provided a guarantee that the proposed offices would not be leased to a third party.

The company’s argument were not accepted by An Bord Pleanala who denied the firm’s appeal against Kerry County Council’s decision and ruled that allowing the proposed development would, in effect, “be facilitating” the continued unauthorised use of the other office building.

“It may then reasonably be determined that the appellant has clearly failed to determine any need for additional office space on this holding relating to the food distribution business.

Finally, with the lack of any known permission for the use of one of the industrial buildings by a wind energy business, it is apparent that permitting the proposed development would likely be facilitating the continuation of an unauthorised use on this holding,” said Pleanala Inspector Kevin Moore in his assessment for the board.