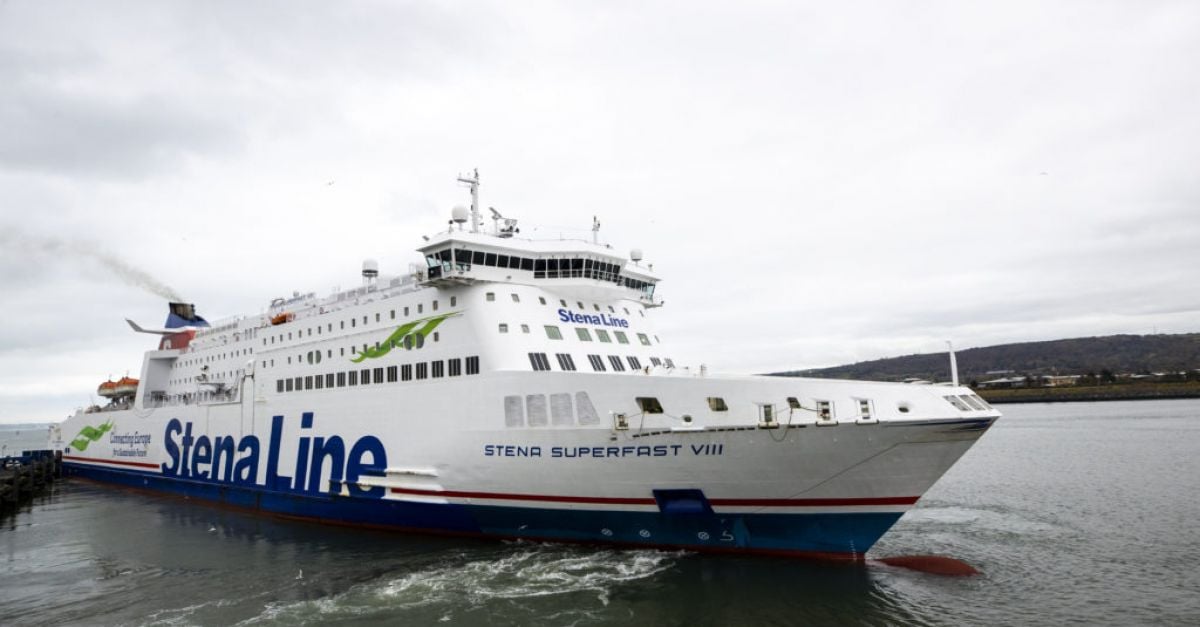 Hundreds of people planning to sail from Britain to Ireland on overnight ferries were told to turn back last night.

As the Irish Examiner reports, the last passengers and private cars allowed cross arrived in Dublin before the deadline of midnight.

A ban on flights and ferries coming into Ireland was introduced after a new variant of coronavirus was discovered in parts of the UK.

UK Prime Minister Boris Johnson announced on Saturday that the new variant was up to 70 per cent more transmissible than the original strain as he put London and parts of the South East and East of England into a two-week Christmas lockdown.

Stena Line is offering refunds to more than 1,400 passengers who were booked to sail into Dublin and Rosslare today and tomorrow.

A spokesperson for the liner, Simon Palmer, said it can only carry haulage for now.

He said: “We’re afraid so, if you’re due to sail out of Holyhead of Fishguard over the next 48 hours, we’re afraid we will not be able to take you unless you are listed as an essential worker on the list that the Government has published.”

The company said in a statement that: “For at least the next 48 hours from midnight tonight [December 21st], passenger travel is not permitted on our services from the UK into the Republic of Ireland. Except for essential supply chain workers.

“This affects our Holyhead to Dublin and our Fishguard to Rosslare services.”

The travel ban on flights and ferries from the UK was announced on Sunday and will run for 48 hours.

The cabinet is expected to review the situation when it meets on Tuesday.

Other European countries have also imposed restrictions on travel from the UK. 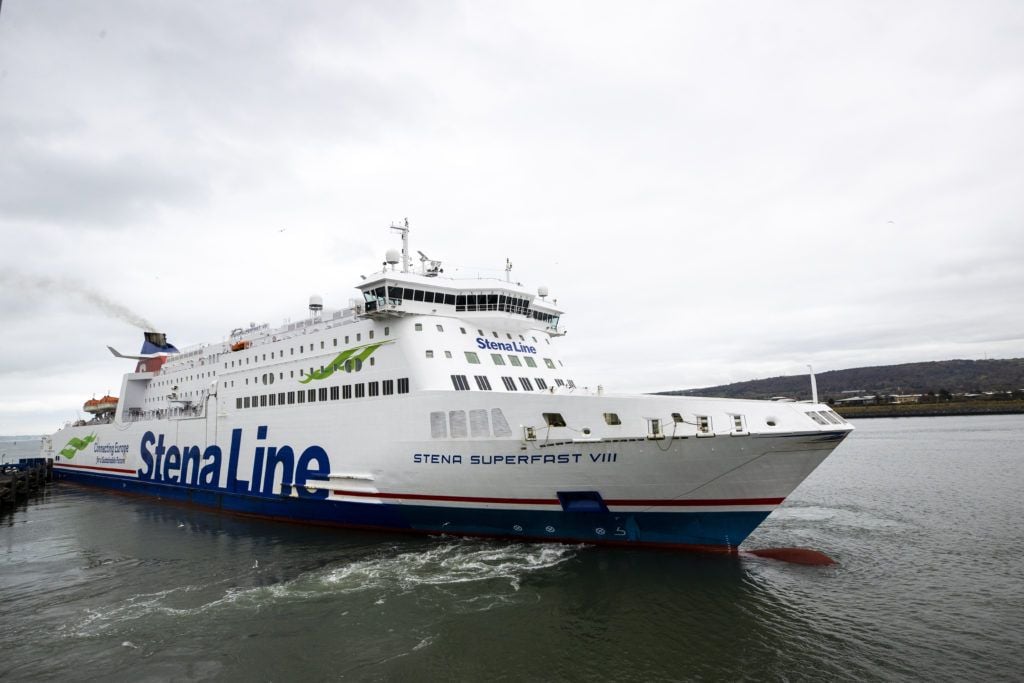