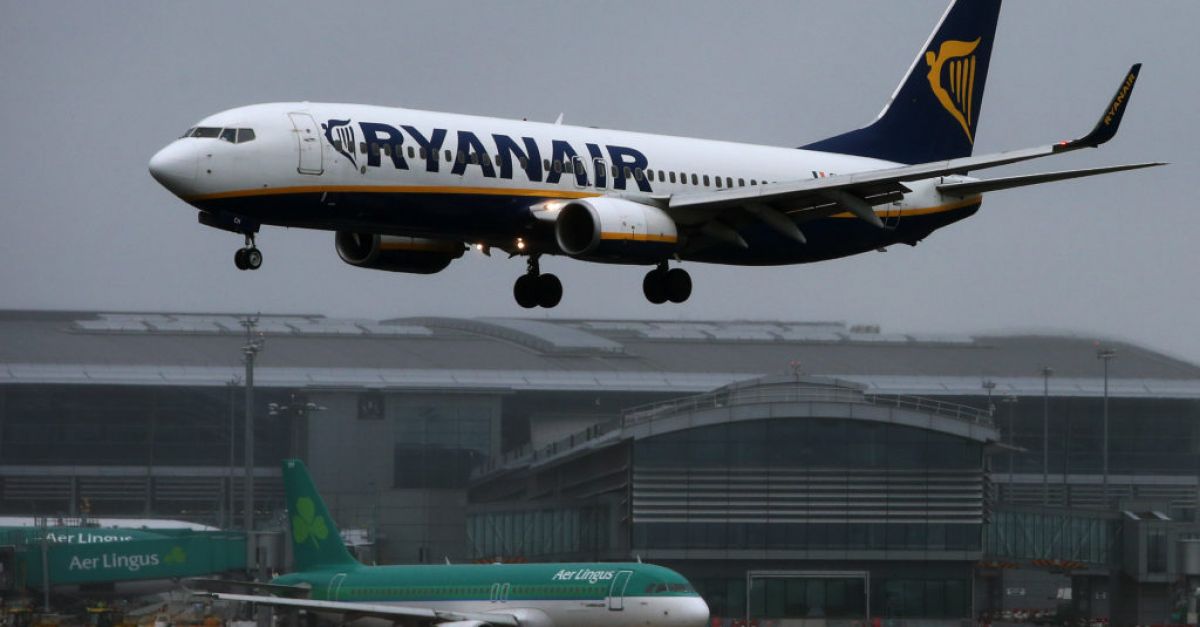 Airlines do not plan to cancel flights to Ireland over a new strain of Covid-19 spreading aggressively through the south east of England.

Ryanair and Aer Lingus have said neither intend to suspend flights between Ireland and the UK, amid fears over the rapid spread of the new mutation.

It comes as the Netherlands has banned air travel from the UK, after health authorities confirmed at least one case of the new strain that has prompted parts of the UK to return to lockdown rules.

The relaxation of coronavirus rules for Christmas has been scrapped for millions of people in London and large parts of the south east of England, after the mutation caused a rapid increase in cases.

With all non-essential travel out of the region banned from midnight, thousands of Irish people living in the UK have been forced to cancel plans to spend Christmas at home.

I think if the flights are allowed leave, we certainly will see people still come back

A poll by FRS Recruitment last month found upwards of four in ten Irish workers in the UK planned to return home for the festive period.

Colin Donnery of FRS Recruitment said he believes Irish people will still try to get home despite the travel ban in England.

“People will have finished up work in the UK on Friday maybe and got themselves organised Saturday and Sunday, and would have been coming back Monday, Tuesday and Wednesday, so I think this has huge implications,” he said.

“I think if the flights are allowed leave, we certainly will see people still come back. Obviously if the flights don’t leave, you know, they obviously can’t get back unless potentially taking a boat home.”

“As we were talking to people, we felt that 40 per cent [who planned to return] would actually increase,” he said.

“Because of the first two weeks in Ireland, our Covid rate was relatively under control, we were getting the feeling that more people than the 40 per cent were actually looking at coming back.”

Families across the Republic have been urged to reconsider their Christmas plans by public health officials, amid rapidly rising Covid-19 growth independent of the new UK strain.

In Northern Ireland, people have been urged to keep their Christmas bubbles as small as possible amid the “aggressive new strain” of Covid-19.

UK officials said the new mutation has been spreading 70 per cent faster, and already accounts for 28 per cent of London’s infections.

In light of the strain, the whole of Wales will enter a national lockdown at midnight tonight, with household gatherings allowed only on Christmas Day.

In Scotland, the festive bubble has also been reduced to just one day, with a “strict” ban on travel to the rest of the UK.

In the Republic, the Government has said no test carried out by the National Virus Reference Lab up to Saturday night has detected the new strain of Covid-19. 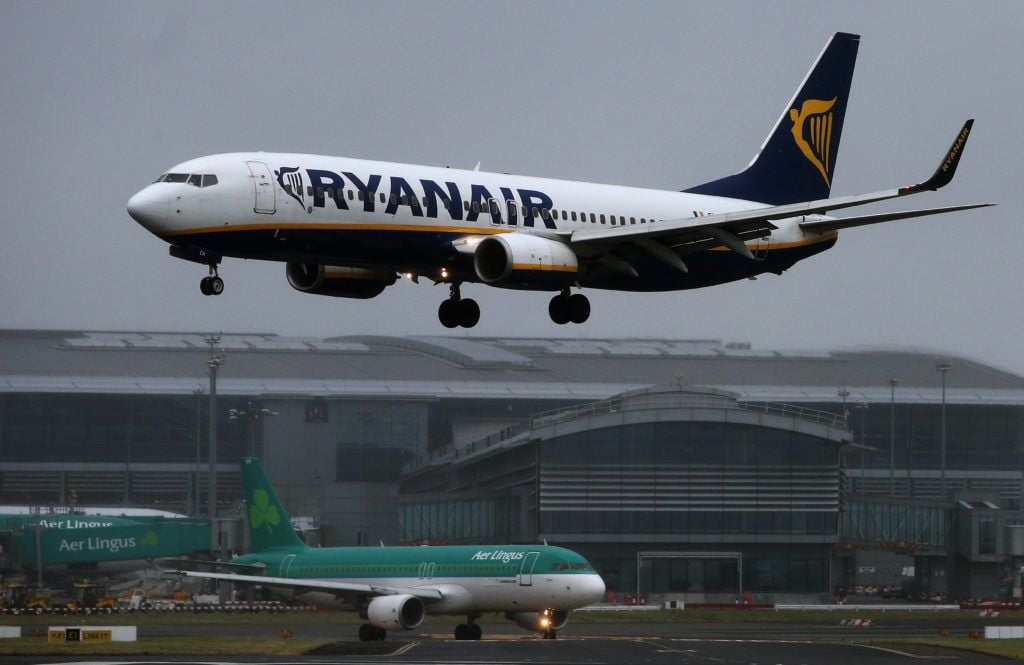