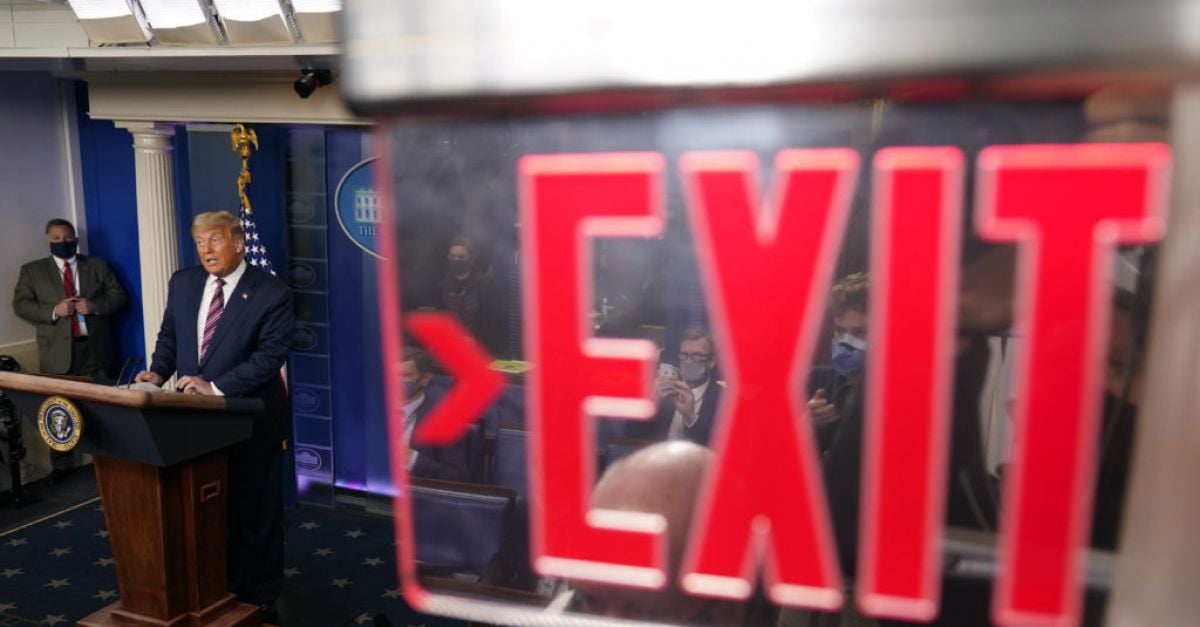 Major US television networks ABC, CBS and NBC all cut away from Donald Trump on Thursday as he spoke from the White House to make an unfounded accusation that the presidential election was being stolen from him.

Mr Trump had tried to commandeer the nation’s airwaves at a time when the evening newscasts are shown on the East Coast, after a day when the slow drip of vote counting revealed his leads in Pennsylvania and Georgia dwindling.

MSNBC’s Brian Williams also interrupted the president. Fox News Channel and CNN aired the president’s full address, after which CNN’s Anderson Cooper said Mr Trump was “like an obese turtle on his back, flailing in the hot sun realising his time was over”.

We have to interrupt here, because the president has made a number of false statements

Mr Trump was more subdued on Thursday, yet offered a litany of complaints about “suppression” polls, mail-in voting and fraud that he never specified.

“We have to interrupt here, because the president has made a number of false statements, including the notion that there has been fraudulent voting,” said NBC’s Lester Holt. “There has been no evidence of that.”

CBS’s Norah O’Donnell broke in to ask correspondent Nancy Cordes to fact-check Mr Trump’s assertion that if “legal votes” were counted, he would easily win the election. Ms Cordes said there was no indication of a substantive number of illegal votes cast, and said Mr Trump’s reference to votes arriving late was “another falsehood.”

MSNBC cut away from Mr Trump to anchor Brian Williams.

After ABC ended its coverage, the network’s White House correspondent, Jonathan Karl, also said there was no evidence of illegal votes.

While CNN kept Mr Trump on the air, a chyron displayed under him said, “Without any evidence, Trump says he’s being cheated.”

Anchor Jake Tapper looked weary when it was over.

“What a sad night for the United States of America to hear their president say that, to falsely accuse people of trying to steal the election, to try to attack democracy in that way with this feast of falsehoods,” he said. “Lie after lie after lie. Pathetic.”

CNN analysts David Axelrod and Van Jones both said they were angered by Mr Trump’s attacks on authorities in Detroit and Philadelphia, suggesting they amounted to racism.

On Fox News Channel, commentators Bill Bennett and Byron York said just because Mr Trump did not allege specific instances of irregularities, it did not mean there had not been any. But the president and his lawyers needed to present evidence, they said.

“What we saw tonight is a president who believes that at the end of the day, when all the votes are counted, the election is not going to to go his way, so he’s trying to plan an alternate route to retain the White House,” said Fox White House correspondent John Roberts. 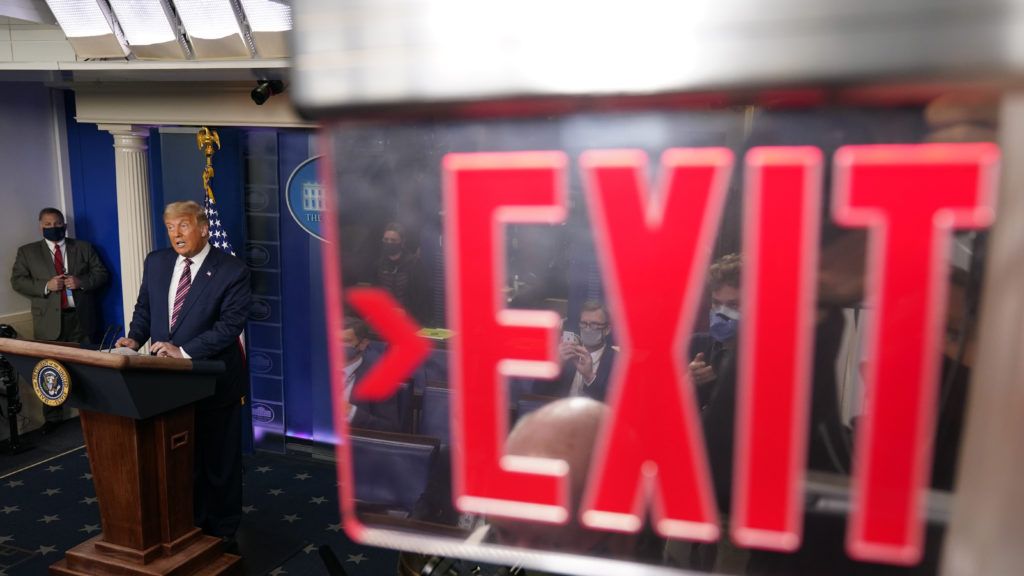 Microsoft says its bid to buy TikTok has been rejected