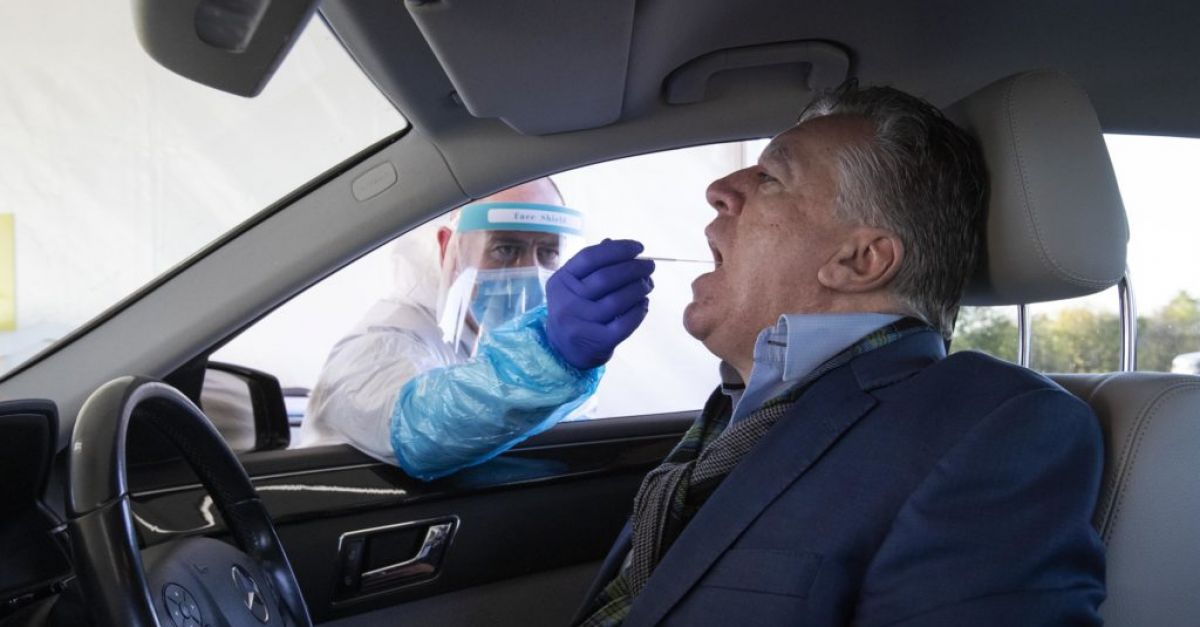 The Chief Medical Officer is warning that Ireland needs to make up for the time lost over the last week, when the decline of Covid-19 stalled.

Daily case numbers had been declining rapidly during the first three weeks of Level 5 restrictions, before stopping suddenly over the last seven days.

This was partially attributed to the average number of close contacts per confirmed case increasing from 2.6 to 3.2.

Dy Tony Holohan said it was clear that not everyone was adhering to the public health guidelines and were continuing to gather in groups despite current measures, adding people have taken their “foot off the gas”.

“At least part of that will be in the decisions that people have made and lots of things play into it – their sense of fear reducing about the risk of picking up the infection if they feel there’s less of it around.”

In the North, a decision was taken to extend their current circuit-breaker lockdown by a further two weeks from November 27th.

Close contact services and cafes will be permitted to reopen today, but will be forced to close again next Friday, while pubs, restaurants and non-essential retailers will remain closed.

There were 487 cases of the virus confirmed in the North yesterday, with 12 Covid-related deaths.

There was also some good news yesterday as the European Commission president claimed regulators could clear both the Moderna and Pfizer vaccine candidates for use before the New Year.

The EU has already bought 200 million doses from Pfizer and is in talks with Moderna for millions more of its product.

It would be the sixth vaccine candidate for which the bloc has secured a supply deal if an agreement is reached. 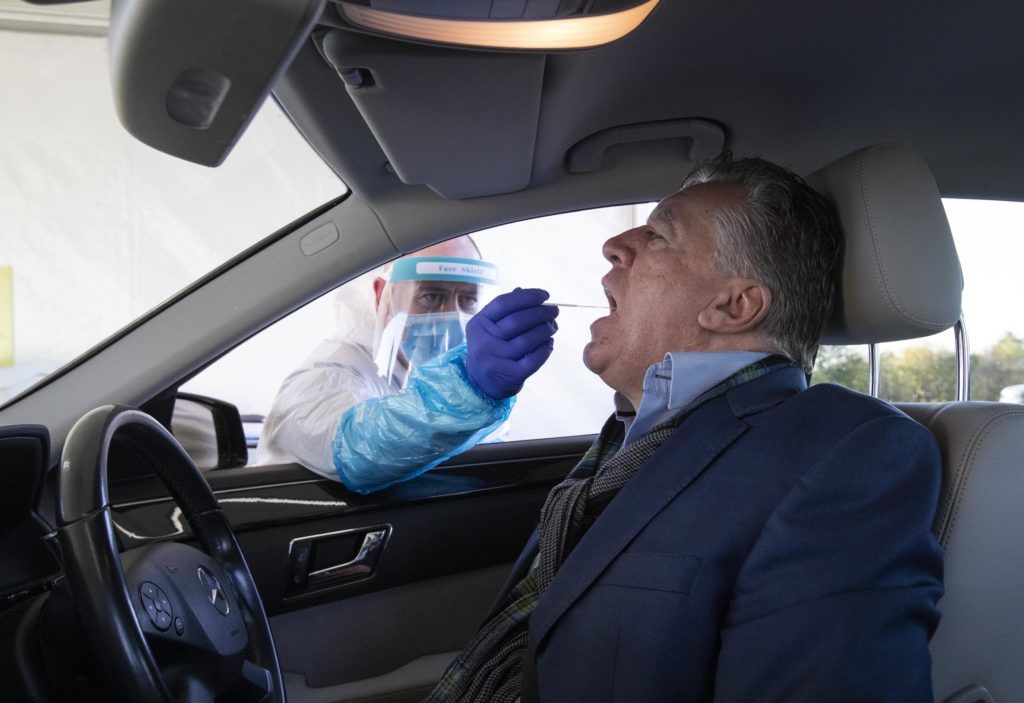