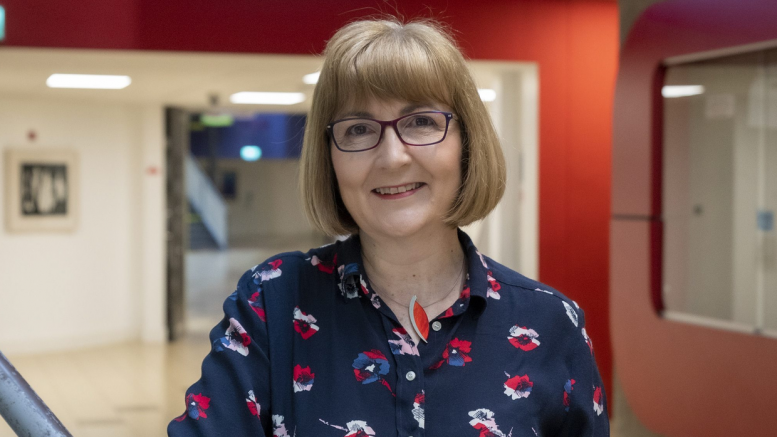 The Munster Technological University has launched a new initiative to support students who grew up in state funded care.

he scheme, the first of its kind in any university in Ireland, will see the university provide tailored support packages for its students who have grown up in state care.

The university has appointed two members of staff, Dr Patrick McGarty on the Kerry campus and Dr Tom O’Connor in Cork, to act as personal support advocates for care leavers to complement the existing range of student support services on all of MTU’s campuses.

“while a range of policy interventions have eradicated elements of educational disadvantage, research has consistently highlighted that young people with ‘care-experience’ have lower educational attainment and progress through education at lower rates than many other socio-economically disadvantaged students,” said Dr McGarty.

“Care leavers are some of the most vulnerable young people in society and often have to make the transition from care to independence without the support from parents and wider support networks that other young people rely on.”

News of the new programme was welcomed by recent MTU Graduate and careleaver Sarah O’Brien who is now a social care worker.

“As a result of having grown up in care and experiencing an unrelenting cycle of trauma, grief and upheaval I lacked in self- confidence and had zero belief in myself that.”

I am now working in a mental health rehabilitation unit as a Social Care worker and love every minute of it. I believe an initiative such as this would be a much needed support for people who have been through the care system,” said Ms O’Brien.