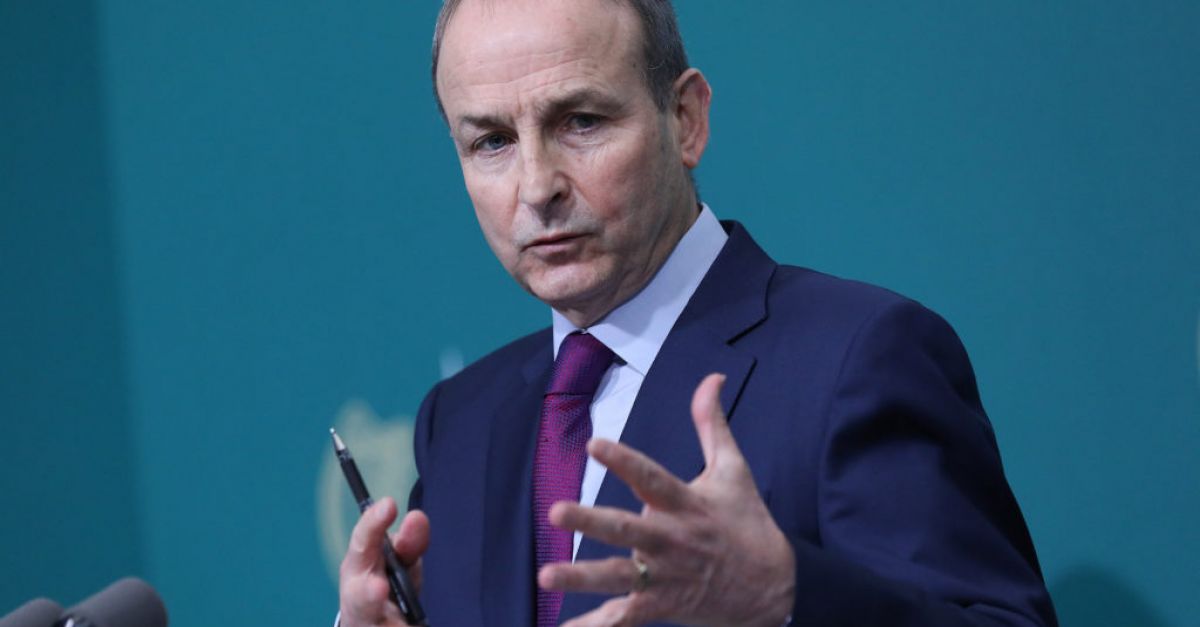 Taoiseach Micheál Martin has confirmed that schools will not fully reopen before St Patrick’s Day, adding that the first priority is reopening schools for children with special needs.

He said special education could return in February and that there was a failure in delivering on their return to school but “unions acted in good faith”, and there is a “shared determination” to do something for families with children with special needs.

Speaking to to Brendan O’ Connor on RTÉ radio, Mr Martin said that all one million school students won’t be back before St Patrick’s Day.

He said with this large number “we are going to have to look at it differently”.

The idea of mobilising one million people was the main reason not to open them.

Mr Martin said schools are safe but the movement of people around them is the big issue.

“Because of where we are now in terms of the pandemic the idea of mobilising one million people was the main reason not to open them.”

One the reopening of special education, he added: “I would like to think in the coming weeks there would be some movement on it.”

The Government has come under increasing pressure to provide clarity on the Leaving Cert, from Opposition parties, teachers and parents.

Mr Martin promised a decision would be made soon, adding: “There is a range of options that have to be examined.”

The Taoiseach also warned that Covid vaccines for over 70s could be delayed due to issues with the rollout of the AstraZeneca vaccine.

He said delays in receiving the vaccine will “put us in a problem”.

“AstraZeneca was going to be the catalyst to allow us to move from low level to mass vaccination.”

He said the Government is still aiming to be at the point of mass vaccination by the second quarter of 2021 and that April, May and June are key months in terms of the vaccination rollout.

Mr Martin said delivery of the Pfizer/BioNTech vaccine was still in line with planned timelines and that other vaccines will be available in time including the Johnson & Johnson version.

He said by this Sunday half of all frontline healthcare workers will be vaccinated.

Expressing his worry with the emergence of the new variants and whether they might undermine the efficacy of vaccines, he said that was focused on at the European council meeting of EU leaders earlier this week.

He said it is a race against time with on the one hand the vaccination rollout and on the other the variants and if they will “undermine the efficacy of vaccines”.

Mr Martin said case numbers have to be well below what they are now, in the 100s, for current restrictions to ease adding that the new variant is his concern.

“It will become the dominant variant. It is at 62 per cent of all cases.”

Accounts of “whole wards getting infected” and HSE personnel saying they haven’t experienced this in the entire 10 months of the pandemic are of deep concern, Mr Martin said.

“By the summer we will be in a changed environment because of the large-scale vaccination that will have been achieved by then.”

Defending the relaxing of restrictions at Christmas, he said “we didn’t see the variant coming”.

Mr Martin said we have to learn from this and said he would be more cautious going forward.

However, he said decisions that have been made to date included taking mental health and domestic violence issues into consideration, referring to those “calls going through the roof” and also stress among children and parents.

Mr Martin said anyone thinking of travelling abroad on holidays should “forget it”, adding that gardaí would be at the airport checking to see why people are planning to travel.

“No one should be travelling” he said, unless it is necessary for work.

He said the rule that you need a negative PCR test seems to be working to deter people from travelling.

Complaints are coming in from people who were not allowed on a plane because “someone said I didn’t have a PCR test”, which is a sign that the rule is working he said.

“We are getting complaints from Spain and elsewhere. Already that is having impact. One thousand came in on Thursday, only one didn’t have a PCR negative test.”

He said the majority of people recently, it would appear, were Irish who went abroad for Christmas holidays and were coming back.

Meanwhile, Government will also be looking at other quarantine options for those travelling in from South Africa and Brazil because of the worry over the new variants.

Mr Martin said the variant “doesn’t seem to be such a big issue in the north” and he can’t understand that, adding that he doesn’t want to get political about it.

During a phone call with British Prime Minister Boris Johnson yesterday, he said they shared their concerns over the new variant. 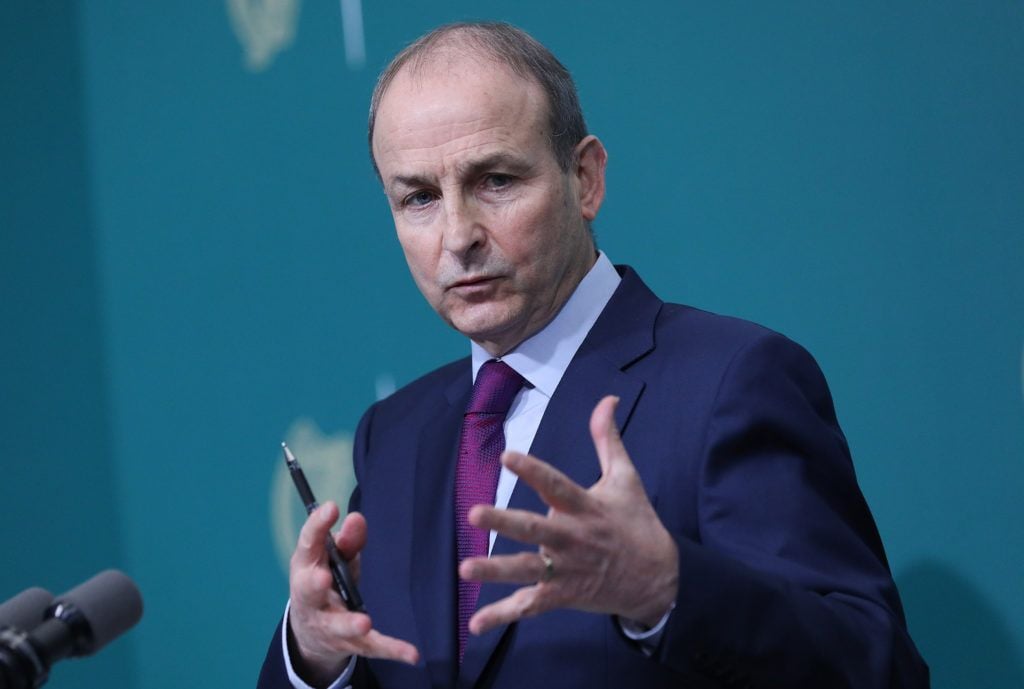