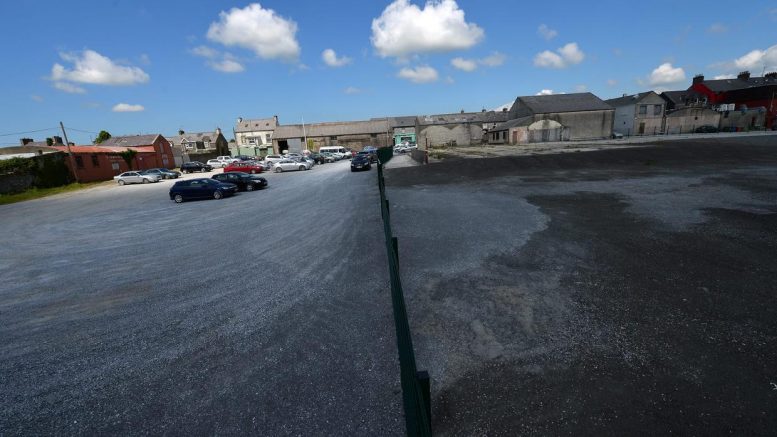 The Remcoll Group expects to submit plans for a massive €50million complex of social homes on the site of the old Mart Yard in the centre of Listowel by ‘early to mid-summer’.

ut the project won’t go to planning until the local community has been consulted on the proposal.

Remcoll Group CEO Paul Collins told The Kerryman this week that he did not believe it would be in the best interest of such a large development, as he plans for the Mart Yard, not to have locals on board with the project.

The designs are still being drafted and will go before the public as soon as they are complete, Mr Collins said.

It has yet to be decided how best the public consultation process might happen due to the COVID restrictions, however.

Remcoll plans to construct more than 150 social homes – many of which will be for elderly residents and delivered through a State agency like Alone – in a complex of buildings up to a potential height of three to four storeys, in a scheme that will comprise a limited number of commercial spaces and an employment hub.

“I would hope we would be in planning by early to mid-summer. We will be very happy with that and confident all consultation with the public will have taken place by then,” Mr Collins said. “Public consultation is very important on a project of this scale. You need a lot of people with you on it, there’s no point otherwise.

“I would think we will start the whole process as soon as we have the draft drawings complete, and they are going very well at the moment,” Mr Collins said.