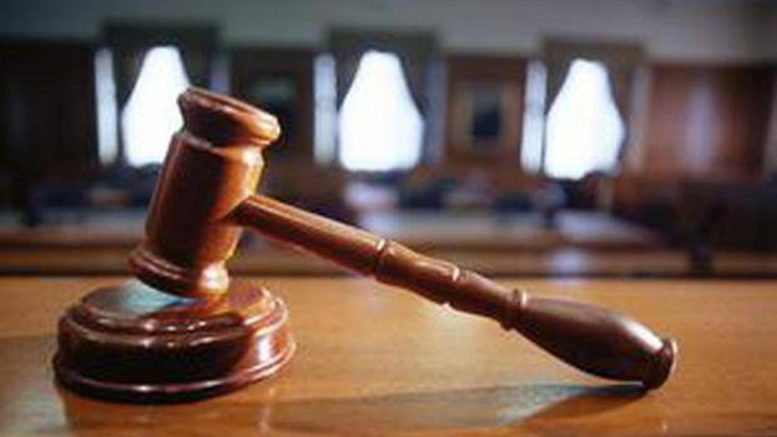 A 27-year-old man tore up a summons he received, threw it on the ground, and then put part of the torn summons under the windscreen-wiper blade of a Garda car.

ddie Joe Walsh, 3 O’Connell’s Avenue, Listowel, pleaded guilty at Listowel District Court to using threatening and abusive behaviour at Feale Drive, Listowel, on the afternoon of January 30 this year. Sgt Kieran O’Connell said that Mr Walsh told the Garda serving him with a summons to “f*** off, you scumbag”.

After he tore up the summons and threw it on the ground, he placed part of the summons under the Garda car’s wiper blade as Gardaí were leaving.

Mr Walsh has 26 previous convictions, including six for public order offences. The most recent of these was handed down in July at Listowel District Court for an offence in March, for which he received a three-month prison sentence suspended for 12 months.

His defence solicitor, Pádraig O’Connell, explained that Mr Walsh has been battling cancer, and while his prognosis is guarded, he is recovering. He said the diagnosis has been a huge wake-up call, one which has led to him turning his life around. He has even returned to playing soccer with Listowel Celtic.

“He was born in 1993, and he wants to live a long and healthy life and doesn’t want to succumb to cancer. He is fighting in the best way he can,” Mr O’Connell said. He asked Judge David Waters to give his client “one final chance”.

Judge Waters said that he would again impose a three-month prison sentence but this time suspended for two years. He said he would not have suspended the sentence had this offence occurred after Mr Walsh last received the benefit of a suspended sentence.

He said that this is the third time Mr Walsh has received a suspended sentence. He warned he would receive a custodial sentence if he committed an offence of this nature again.