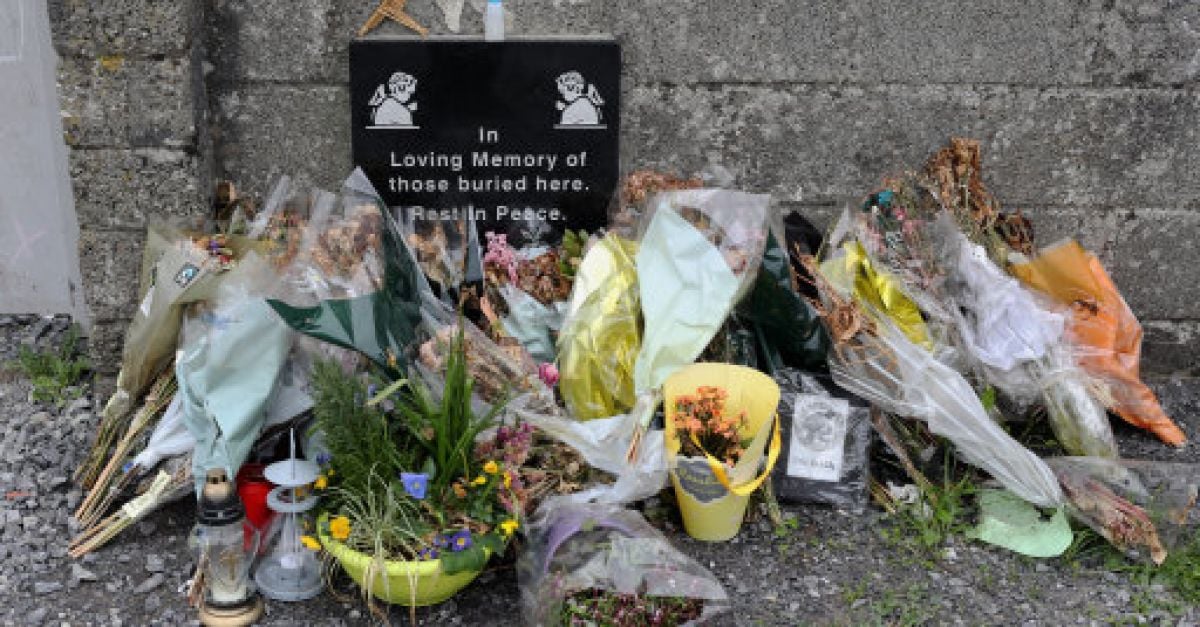 The Government has published the final report of the Commission of Investigation into Mother and Baby Homes, laying bare one of Ireland’s darkest chapters.

It details an oppressive and misogynistic culture of stigmatisation of unmarried mothers and their children for decades.

The report, compiled by Judge Yvonne Murphy after six years of investigative work, reveals that 9,000 children died in mother and baby homes between 1922 and 1998, including three-quarters of all the children born or admitted to a home in one year during the second World War.

In all, 15 per cent of the approximately 57,000 children who were in the 18 institutions investigated by the commission died during their time there.

The commission said the high rate of infant mortality was a “disquieting” feature of the homes.

“The very high mortality rates were known to local and national authorities at the time and were recorded in official publications,” it said.

“It holds up a mirror to aspects of our past, which are painful and difficult, and from the present-day perspective, often hard to comprehend,” he said.

He added: “While this report will obviously have the most direct impact on survivors and their families, it presents all of Irish society with profound questions.

“What has been described in this report wasn’t imposed on us by any foreign power. We did this to ourselves, as a society.

“We treated women badly, we treated children especially badly. We had a completely warped attitude to sexuality and intimacy. Young mothers and their sons and daughters paid a terrible price for that dysfunction.”

The commission said it considered that there was “evidence of some abuse of children in a number of the institutions.”

Many of the women did suffer emotional abuse and were often subject to denigration and derogatory remarks.

“It appears that there was little kindness shown to them and this was particularly the case when they were giving birth,” the report said.

“The large institutions were regimented and they were inadequately staffed until the later decades. The atmosphere appears to have been cold and seemingly uncaring. They offered little sympathy or counselling to women who may have been rejected by their family and by the father of their child.”

However, the report found that responsibility for the harsh treatment of unmarried mothers in Ireland lies mainly with “their own immediate families”.

It states: “Women who gave birth outside marriage were subject to particularly harsh treatment. Responsibility for that harsh treatment rests mainly with the fathers of their children and their own immediate families. It was supported by, contributed to, and condoned by, the institutions of the State and the churches.

“However, it must be acknowledged that the institutions under investigation provided a refuge – a harsh refuge in some cases – when the families provided no refuge at all.”

The report made 53 recommendations, mostly around issues including compensation and memorialisation.

The commission defended the Child and Family Agency (Tusla) and its approach to providing information to adopted people.

“This criticism is unfair and misplaced,” it said. “Tusla is implementing the law and has no choice about doing so. The problem is not with Tusla; it is with the law. Any other agency providing information and tracing services would be in the same position.”

Advertisement
People leave candles and mementos during a march and candlelit vigil in Dublin, in memory of the Tuam babies. File photo: PA

The Cabinet approved the commission’s final report earlier today, and it was then made available for survivors to read.

Minister for Children Roderic O’Gorman said the report was “a landmark moment” for the State, revealing the truth of what happened to thousands of women and children in the homes.

“The report makes clear that for decades, Ireland had a stifling, oppressive and brutally misogynistic culture, where a pervasive stigmatisation of unmarried mothers and their children robbed those individuals of their agency and sometimes their future,” he said.

He added: “Publication of the Commission’s report is an expression of truth. For decades, Irish society was defined by its silence, and, in that, its complicity in what was done to some of our most vulnerable citizens. With its publication, we are affirming that their stories and their truth, will be heard, acknowledged and understood.”

The Taoiseach is set to make a formal State apology to survivors of the mother and baby homes in the Dáil on Wednesday.

The inquiry was launched six years ago after evidence of an unmarked mass graveyard at Tuam, Co Galway was uncovered by local historian Catherine Corless, who said she had been haunted by childhood memories of skinny children from the home.

An interim report from 2017 found that the remains of 802 children, from newborns to three-year-olds, were buried between 1925 and 1961 at the Mother and Baby Home in Tuam.

Then-taoiseach Enda Kenny described the burial site as a “chamber of horrors”.

Philomena Lee: Govt should compensate mother and b…

While voters have overwhelmingly approved abortion and gay marriage in referendums, the mother and baby home scandal has revived anguish over how women and children were treated in the not-too-distant past.

Pope Francis begged forgiveness for scandals involving the Church during the first papal visit to Ireland in almost four decades in 2018.

The mother and baby homes were the subject of the 2013 Oscar-nominated film Philomena, which charted the failed efforts of Philomena Lee to find the son she was forced to give up as an unwed teenager. – Additional reporting: PA, Reuters

A new webpage with information specifically for former residents of mother and baby homes has been set up at hse.ie.  Additional mental health supports provided by the HSE are also available to former residents. Details of these supports are available on yourmentalhealth.ie. 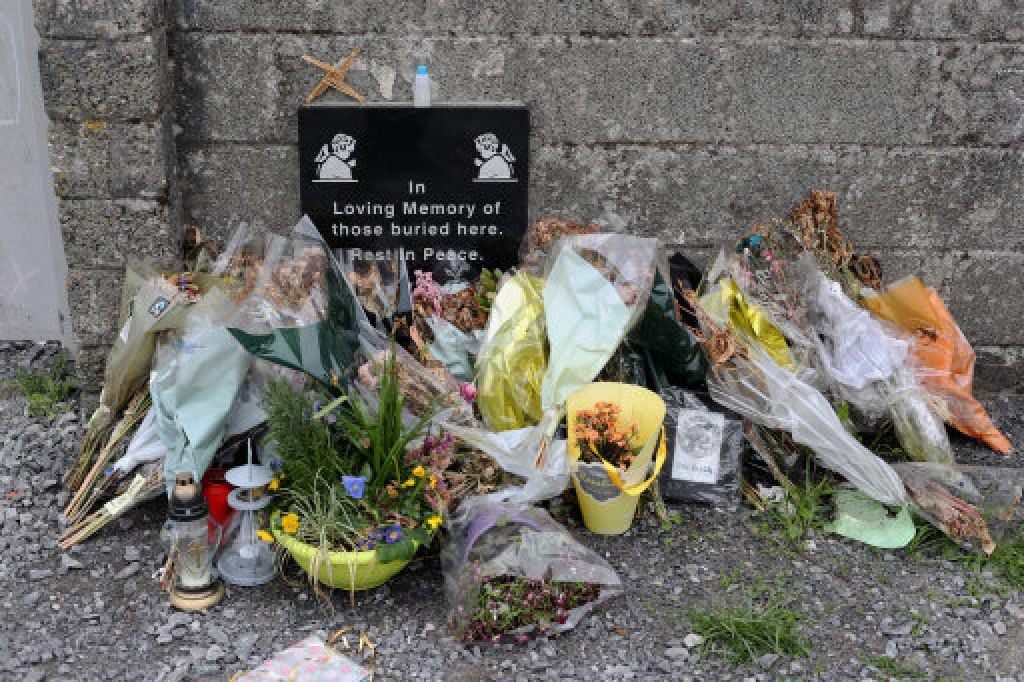