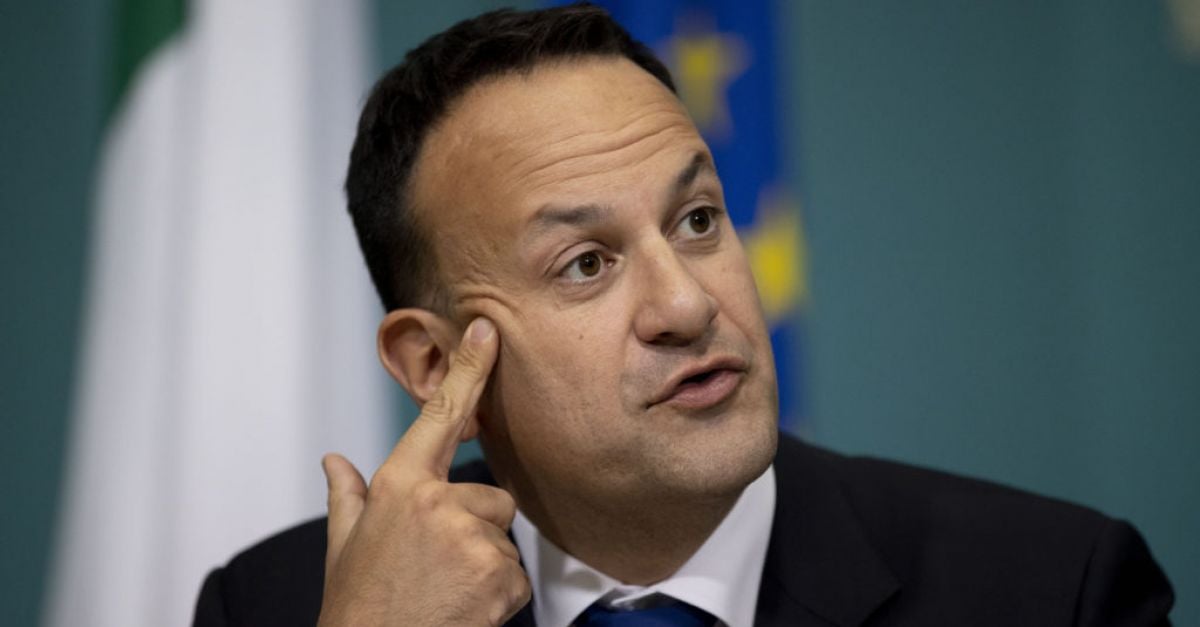 The Tánaiste has said that he does not envisage current restrictions to suppress the spread of Covid-19 lifting soon.

Leo Varadkar told RTÉ radio’s Morning Ireland there was a case for the restrictions remaining in place until there was widespread vaccination, but any such plan needed to be sustainable.

Mr Varadkar said the current level of restrictions would be reviewed by the Cabinet on January 12th.

It comes as the Republic has further entered a Level 5 lockdown with “specific adjustments,” with new restrictions on household gatherings and on domestic travel coming into effect on Sunday.

Mr Varadkar said there was concern that a new and more infectious variant of the virus confirmed in the Republic might change the National Public Health Emergency Team (Nphet)’s calculations.

Previously when there were Level 3 and Level 5 restrictions the R rate of the virus had been reduced, but the new variant could have an impact on that, he added.

Mr Varadkar said it was expected that cases would rise early in the new year and then “hopefully” fall off.

However, he warned that some form of Level 5 restrictions could have to remain for months, not just weeks. Any plan would have to take into consideration all the consequences, he said.

The Tánaiste also defended the rate at which Covid-19 vaccines will roll-out in Ireland in comparison with other countries, with Ireland the second-last country in the EU to begin giving the shots.

Higher levels of Covid-19 in community than case n…

As the Republic returns to the highest level of restrictions, its chief medical officer has warned that higher levels of Covid-19 are circulating in the community than recent case numbers reflect.

Dr Tony Holohan said he expects a large increase in case numbers over the coming days, due to the lower volume of tests being carried out over Christmas.

It comes as 744 new cases of the disease were confirmed last night, along with four further deaths. On Saturday, there were 1,296 new cases recorded in the Republic – the highest daily increase since the pandemic began in March.

New restrictions from Sunday mean inter-county travel is now reserved for essential purposes only, while a ban on household visits is set to come into force in the new year. 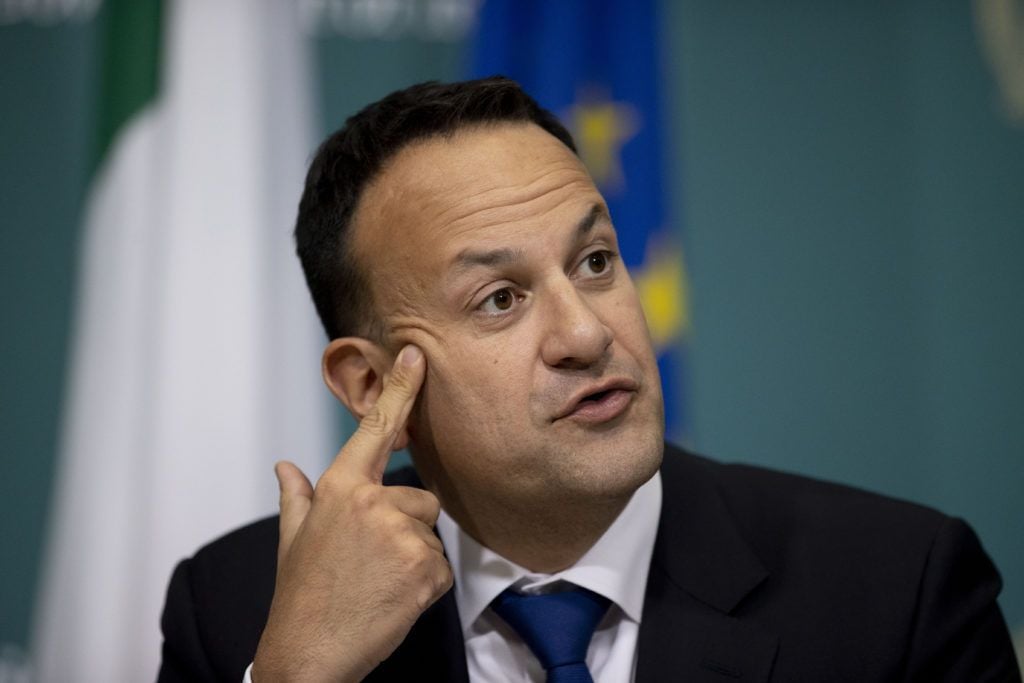