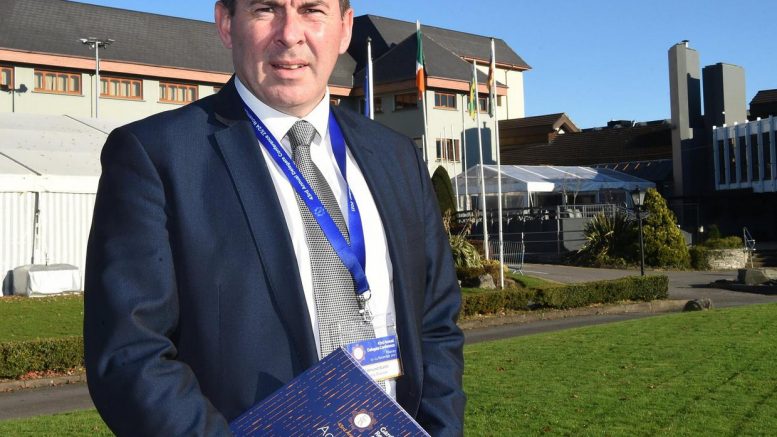 The shortage of gardaí across the county, concerns about the lack of training for new gardaí and the suspension of gardaí are among the key concerns of force in Kerry according to Kerry GRA chairman, Eddie Walsh, who is one of the delegates at the conference taking place in Killarney this week.

he annual Garda Representative Association (GRA) conference kicked off on Tuesday with lengthy discussions on issues of concern amongst members of An Garda Siochána.

The GRA have called for an “independent report” into the number of gardaí needed in the country and county per head of population in each county.

Garda Walsh said that the lack of manpower is putting extra pressure on all member of An Garda Siochána.

“We look forward to the continuation and acceleration of recruitment,” he said adding that clarification of gardaí rosters is also needed.

New rosters were put in place during Covid but members of An Garda Siochána are still not sure if these working hours and which are welcomd by the force will be maintained.

He said the Kerry GRA also strongly supported their colleagues in Limerick who put forward a motion for calling for a full scale review of current protocols on suspension.

Currently in the Limerick division a number of gardaí have been suspended as part of an investigation into the alleged improper cancellation of penalty points.

A motion put forward by the Kerry GRA raised concerns about the lack of garda training with new gardaí put out at short notice without the proper training.

Assaults on Gardaí were also discussed at the conference with a call for minimum sentencing for anyone who assaults a member of the force.