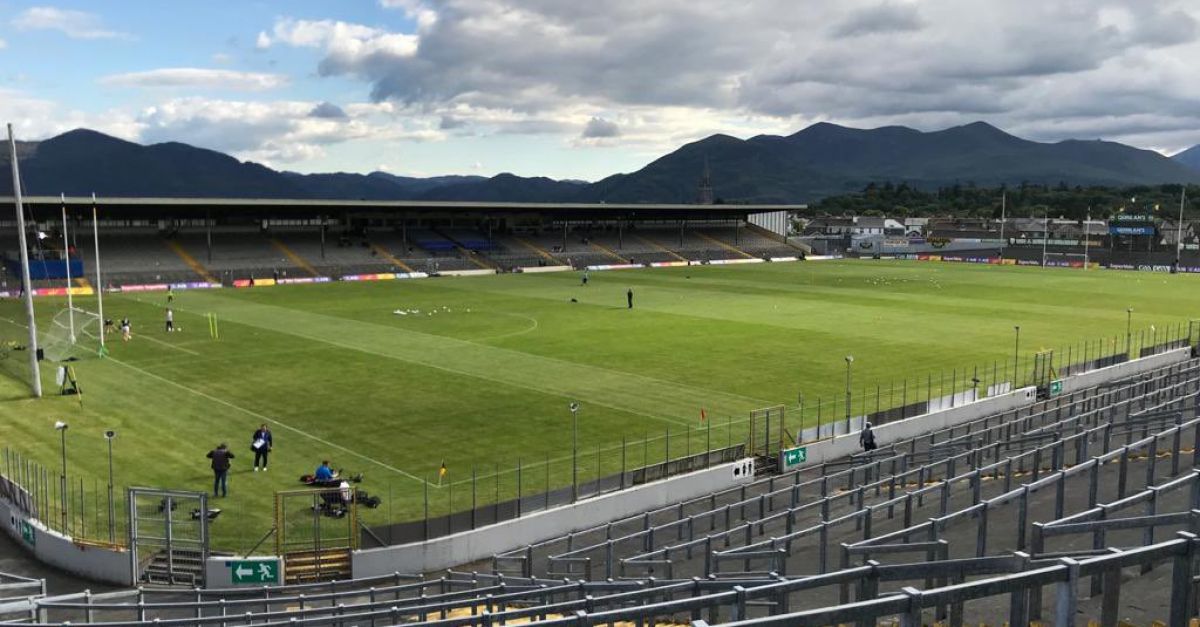 Kerry are into the last four of the Munster Senior Football Championship.

They’ve registered a 3-22 to 1-11 to victory over Clare in Killarney to set-up a clash with Tipperary on July 10th.

Sean O’Shea pointed Kerry in front inside 15 seconds. The same player was responsible for the next 2 points and Kerry led 3-0 after 5 minutes. Another O’Shea point and a first for David Clifford made it 5-0. The next score was a Clare point just before the water break.
Points from Paul Geaney and David Clifford made it 0-7 to 0-1. Clare fought back to make it 8 points to 4 after 27 mins. After Paudie Clifford pointed the same player fantastically set-up Seanie O’Shea for the opening goal of the encounter Kerry’s half time lead stood at 1-11 to 0-5.

It was a very low scoring third quarter with David Clifford and David Moran points helping Kerry to a 1-13 to 0-8 advantage come the water break. Two Gavin White points followed for the Kingdom. Sean O’Shea pointed twice also and David Clifford also put over before a Clare goal in the 63rd minute to make it 1-18 to 1-9 Kerry hit back with a goal of their own through David Clifford Micheal Burns rounded off the scoring with a goal of his own. Here are the closing stages

Be the first to comment on "Kerry progress in Munster Championship"

There has been nothing but pride in the Kerry this week given the sporting successes achieved by the Kingdom’s very own, and not least of these are the performances of our rowers, who have already taken to the Olympic Stage. Independent.ie – News …

A sinister side effect of the recent fine weather occurred at Tarbert on Friday last when a bolt of lightning caused damage to some buildings and resulted in petrol pumps at Dunnes Gala Store being out of action for several hours. Independent.ie – News …