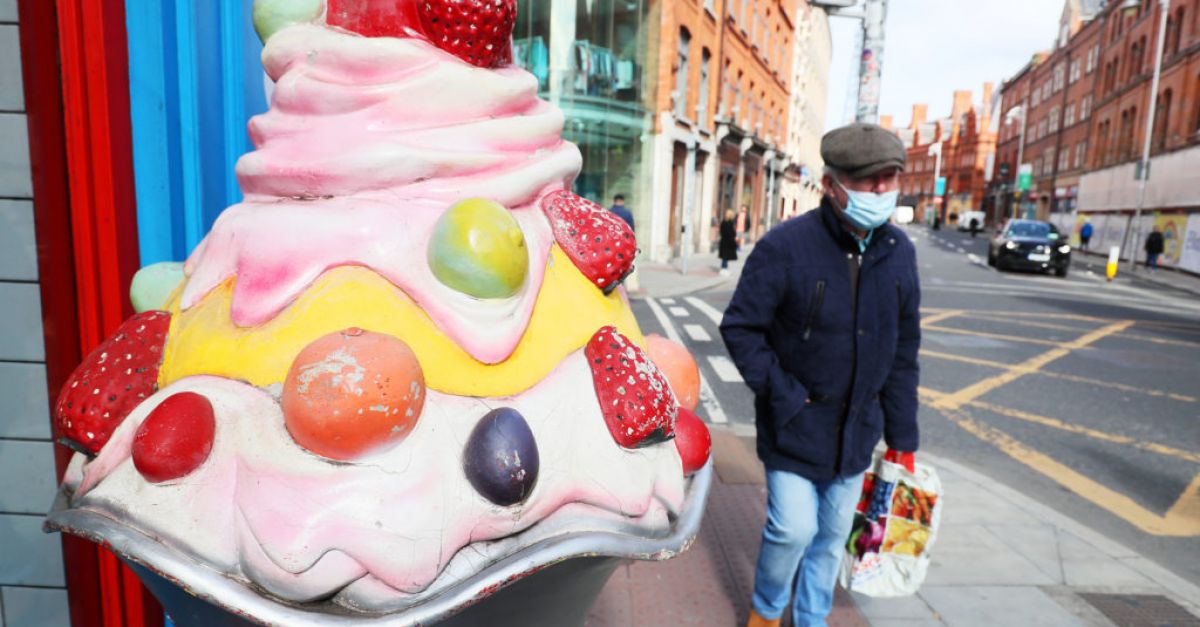 June will see “brighter days” and eight out of ten people vaccinated in Ireland, according to the country’s deputy chief medical officer.

Dr Ronan Glynn apologised to those feeling frustrated or angered by a suggestion that tough Covid-19 restrictions could remain in place until the summer months.

Dr Glynn said caution is needed in the ongoing pandemic until a majority of the country is vaccinated by the end of June, pointing to surging case numbers in the other European countries.

However, he also insisted there is hope and expressed gratitude “to the millions of people who complied with public health measures on St Patrick’s Day.”

The National Public Health Emergency Team (Nphet) did not make its recommendations lightly, he said.

“We have sought over and over again over the past year to acknowledge the fatigue, the frustration, the exhaustion that people are feeling with these measures. We know how difficult it is for people in this country,” he said.

‘None of us want a fourth wave’

Dr Glynn said that despite having made good progress over the past 10 weeks, Ireland remains in a “precarious position” in the pandemic.

“I would ask people, all parts of society, to stick with the key messages over the coming weeks which is that there is hope — eight out of 10 people will receive the vaccine by the end of June.

“We can all look forward collectively to much brighter days,” he added.

“Things will get gradually easier over the coming short months if we can stop a fourth wave.”

It’s hard, unpopular even, to ask that we do more. We did so much to get from > 6000 cases per day to < 600. A small increase in mobility and contact has stalled our progress. We have to highlight this, and yes, encourage each other to do a little bit more to suppress the virus. pic.twitter.com/fYMTkCDY9H

Also on Friday, Nphet member Professor Philip Nolan acknowledged a message to “do more” was unpopular but warned that a “small increase in mobility and contact” had stalled recent progress.

“We have to highlight this, and yes, encourage each other to do a little bit more to suppress the virus,” he said.

His comments came after the Taoiseach refused to “speculate” on tight Covid-19 restrictions remaining in place until June.

Earlier on Friday, Micheál Martin said the Government will inform the public in the next couple of weeks of any changes to the measures. 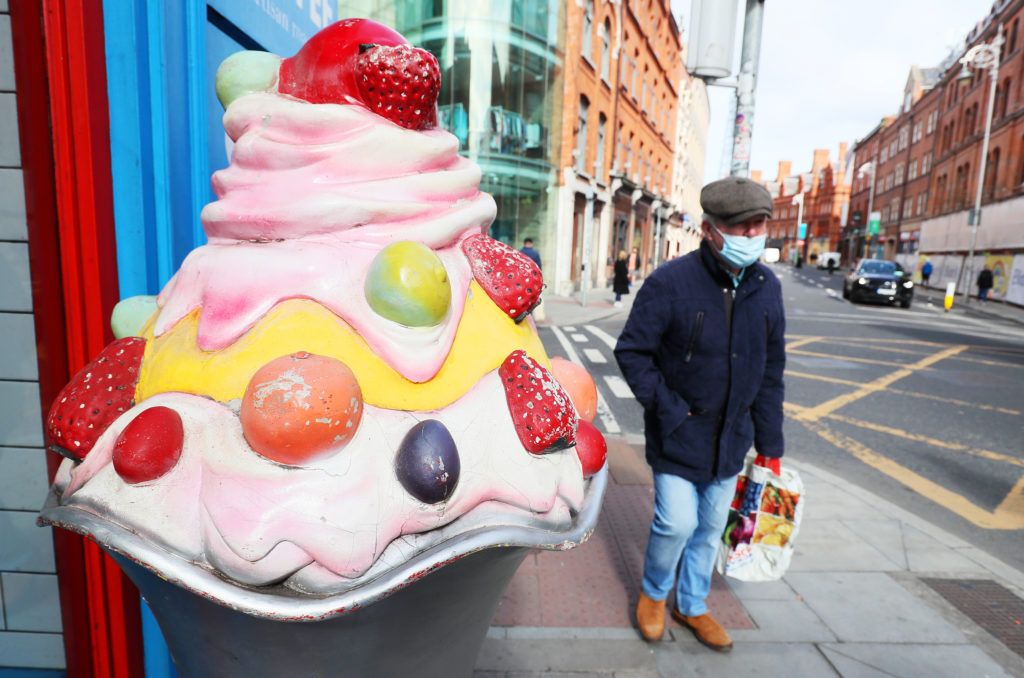