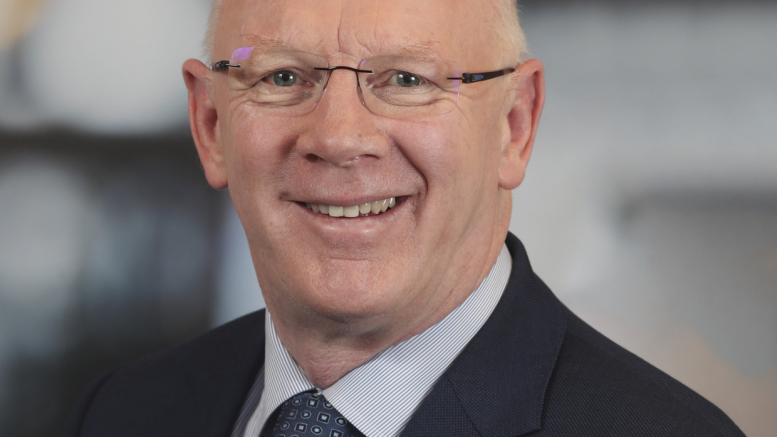 Tanaiste Leo Varadkar has given an assurance that the Tarbert – Ballylongford Landbank will be one of the chief areas of focus of a new jobs task force finally being set-up to help drive economic growth along the Shannon Estuary.

ormer Kerry Fianna Fáil TD John Brassil and former FG Finance Minister Michael Noonan are meanwhile being tipped to lead the work of the independent group, which is expected to report to Government by the end of the year.

New Mayor of the Listowel Municipal Area Mike Kennelly welcomed the long-overdue news, saying the task force has the ‘capacity to transform the North Kerry economy’.

But Mr Brassil – who is the former chairperson of Shannon Development – has as yet to receive official confirmation of his role at the head of the ambitious project.

He told The Kerryman he was contacted by Government with a view to taking on the role, and indicated his willingness, but has yet to hear more.

However, Cllr Kennelly said he was given to understand that John Brassil and Michael Noonan are indeed the choice of vice-chair and chair, respectively, on the basis of a discussion he had with the Tánaiste last week.

Despite the lack of full clarity, the task force is scheduled to begin its work by the time the Dáil breaks for the summer on July 17, the Mayor said:

“The Tánaiste said the Task Force will be up and running by the Dáil recess on July 17 with the terms of reference paying particular reference to the Tarbert Ballylongford site.”

“The Government objective is for this task force to report back by year’s end.”

Cllr Kennelly said he was ‘100 per cent’ satisfied that sufficient focus was being given for the economic development of North Kerry under the terms: “John, who was chairman of Shannon Development, is going in there as well to protect our interests…and I will be hoping to bring him and Michael Noonan to a meeting of our local municipal district shortly to hear more about the issues affecting us.”

John Brassil told The Kerryman the Shannon region focus would be key to the work: “It’s key that we work together because nothing happens in isolation. You need a mid-west regional approach, and that’s what I would expect this will be all about.”

Fight is on to free local man jailed in Greece