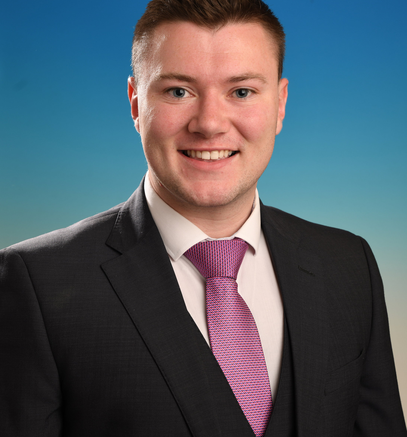 Cllr Jackie Healy-Rae has hit out at parents using Catholic Churches as the centrepiece for special occasions but not attending Mass ‘from one end of the year to the next’.

e made the remarks after the Association of Catholic Priests’ (ACP) questioned whether the current model for preparing children for the Eucharist was fit for purpose, with many parents not attending Mass before or after the event.

“There is a cohort of people who don’t go to Mass from one end of the year to the next but are the first to give out about Confirmation and Communion being cancelled. All they [parents] want is their day out,” Cllr Healy-Rae said.

Cllr Healy-Rae added that many parents are oblivious to the fact their child is receiving the Sacrament. Instead, he feels they see it as an opportunity to put a bouncy castle in the garden and have ‘a big hoo-ha’.

“I’m a young person so it might seem unusual for me to be saying such things. If I had a child and, in this situation, I’d be saying we want to Christen the child and don’t mind the aftermath,” he said.

“The last Government guidelines said Christenings could go ahead but you couldn’t have a celebration after; people were outraged. I was thinking to myself, ‘do you want your child Christened or not? Or is it more about the afterwards?’ If you really want to get your child Christened, you wouldn’t give a damn if there was three or four people there.”

Cllr Healy-Rae is also of the view the Catholic Church does not have to change its practices if it chooses not to, and if people do not like it, they should not use the Church for their ‘day out’.

Is this fair on people of faith who are gay and discriminated against because of the Church’s ethos?

“That is another argument. I would love for them [the Church] to come into the new way of doing things. But do they have to? No, they don’t…If the Church decided they wanted to keep with the same readings and way of conducting Mass for the next 100 years, they are entitled to do that.”

Lastly, Cllr Healy-Rae said he goes to Mass as often as he can, but not weekly.

“I’d go at least twice, if not three times a month,” he said.

“To be honest, I haven’t been in a Church with a while as I feel there are people in my community that rely on being in the Church a lot more than I would. I wouldn’t want to be taking up a place from them. We only have 50 people allowed in due to COVID.

“There is a big difference between not going to Mass regularly and not going to Mass from one end of the year to the next…I still believe you should be participating. David McWilliams [economist] referred to them as ‘bouncy castle Catholics’ and he’s right…They are bouncy castle Catholics…this does not get called out enough,” the Castleisland-Corca Dhuibhne MD Councillor added.

‘More people allowed on buses than at rural churches’