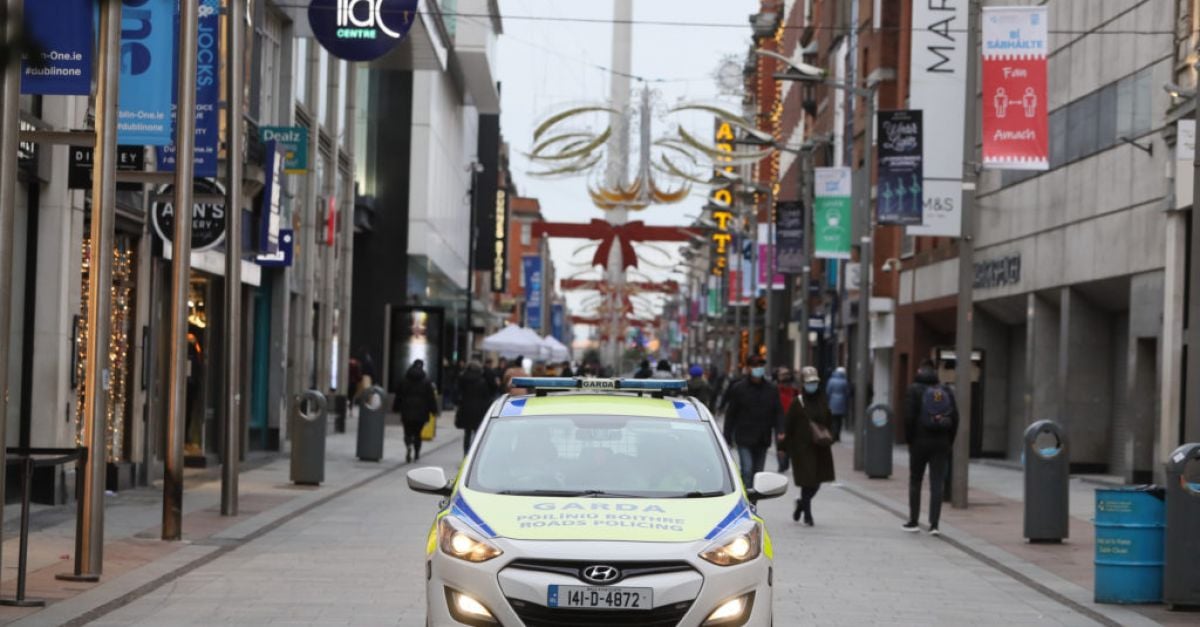 The third wave of Covid-19 in the Republic may have reached its peak, the National Public Health Emergency Team (Nphet) has said.

A slight stabilisation in Covid-19 case numbers has been seen in recent days, however, health officials have warned that it comes at an extremely high level.

The potential plateau is still seeing between 5,000 to 6,000 new cases confirmed each day.

Professor Philip Nolan, chair of Nphet’s modelling advisory group, said all Covid-19 indicators remain at record levels but growth may be slowing amid the impact of Level 5 restrictions.

“Put simply, in the last couple of days we’ve begun to see some possibility that when we come back next week, that we may not be reporting growth rates as high as 14 per cent,” he said.

“If you think about the measures that we’ve introduced, it is inconceivable that they would have had no effect on growth rate.”

Health officials said they are “gravely concerned” by the reproduction number of the virus, which refers to the number of people the disease is passed on to by a positive case.

It is currently estimated to be between 2.4 and 3, which is the highest level yet seen during the pandemic.

“At no point in the pandemic, other than at the very beginning, were we seeing reproduction numbers above 1.4 or 1.6,” Prof Nolan said.

Prof Nolan said that a worst-case scenario projection for January sees daily infections levelling off at 8,000, before falling to a low of 2,500 later in the month.

“More optimistic projections suggest that we are starting to plateau now, at 5,000 to 6,000 cases per day on average,” he said.

There were 6,521 new cases of Covid-19 and 10 additional deaths linked to the disease confirmed in the Republic on Thursday evening.

GPs have seen a slight drop in those presenting with Covid-19 symptoms over the past few days, Dr Denis McCauley of the Irish Medical Organisation said on Friday.

Dr MCauley said Covid-19 numbers appeared to be stabilising, but at an “extraordinarily high rate”.

“We really are in the middle of a very dangerous surge that the numbers are extraordinary, they have been unprecedented,” he said.

“That said, I think that the wash-through of Christmas has washed through. There appears to have been a slight stabilisation, but a stabilisation at an extraordinarily high rate.”

Hospitalisations have continued to rise to a new high for the third day in a row this morning, with 1,151 in hospital with the virus, including 101 people in intensive care.

The HSE has warned that the number of people in intensive care with Covid-19 may soon exceed the previous peak of 155.

Nurses at ‘breaking point’ as number in intensive…

“So we’re looking at this over the next couple of weeks as being still a very big number. We’re working on the basis that we would potentially see 2,500 people in hospital and, you know, 300 or 400 in ICU.

“Hopefully, depending on the actions everybody takes, it won’t come to that.”

On Friday, Ireland’s leading nursing union warned nurses are at “breaking point” as they face heavy workloads and depleted staff numbers with over 3,500 nurses currently out of work due to Covid-19. 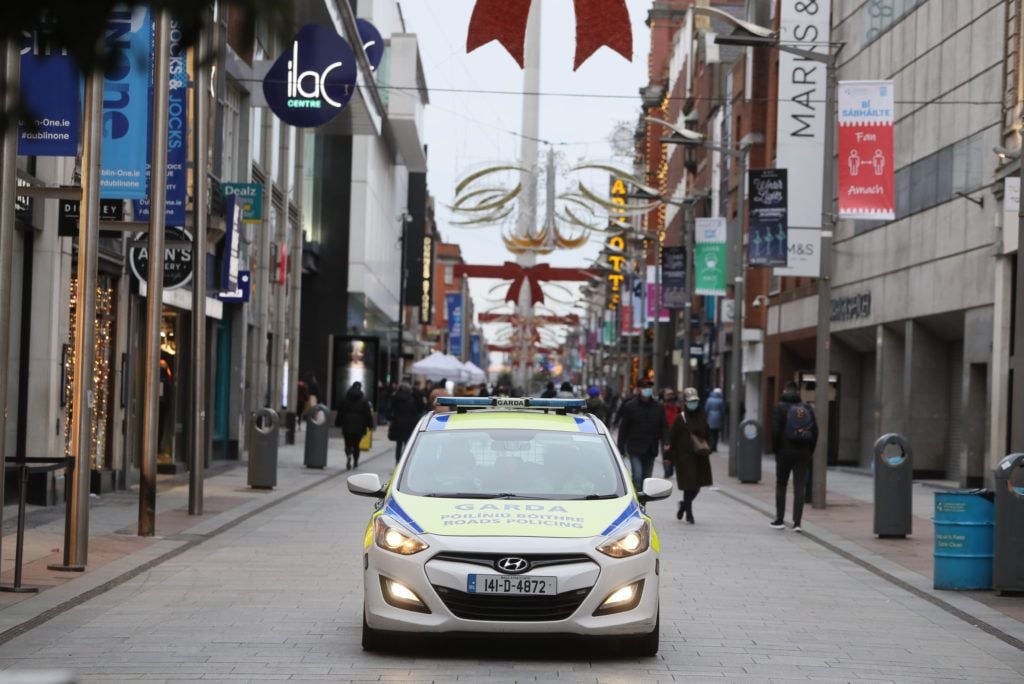