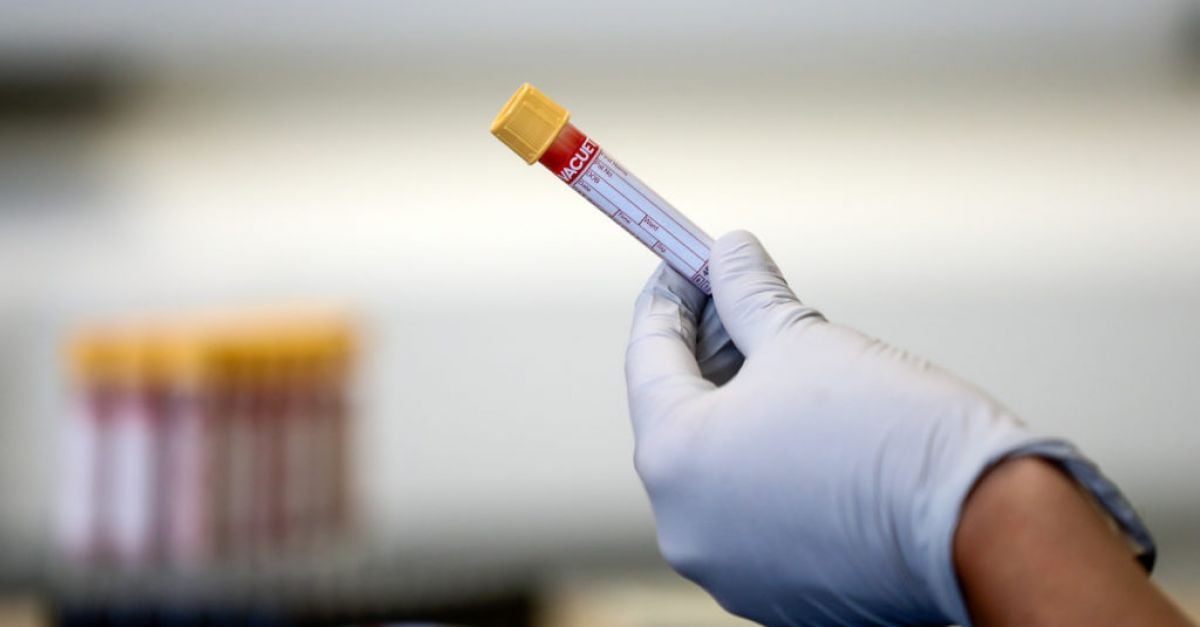 Based on its population share, Ireland is in line to receive more than two million doses of the vaccine, if approved, under the terms of a collective supply deal being negotiated by the EU with Pfizer.

As the Irish Times reports, a proportion of these doses could be made available by the end of this year if, ultimately, emergency authorisation is given by regulatory bodies.

Public health officials cautiously welcomed the news yesterday that a vaccine being developed by Pfizer could be more than 90 per cent effective, while airline and hotel stocks soared on the announcement.

Chief medical officer Dr Tony Holohan said officials needed to see reliable data made available to regulators and published in the scientific literature. “We’re hopeful but it’s certainly not a time for celebration,” he said, adding that people needed to stick to the basic public health measures.

Once a vaccine was available and its effectiveness and safety known, Ireland would be able to organise the distribution of supplies as part of joint procurement arrangements with the EU, he said.

Dr Holohan said a lot of “anticipatory planning work” has gone on behind the scenes in advance of the arrival of a vaccine and “when the time is right we’ll set out the details”.

Covid-19: Everything we know about the world’s mos…

“Certainly it is positive. At over 90 per cent effective, if that holds true in the real world it will be a very good start,” Dr Cillian de Gascun, director of the National Virus Reference Laboratory, told a Nphet briefing.

He pointed out that the Pfizer vaccine posed a number of supply challenges, as two doses are required and the doses must be maintained at extremely low temperatures.

One more death was reported by Nphet last night, along with 270 new cases, the lowest daily number since late September.

Ministers are likely to discuss Ireland’s ongoing Covid-19 restrictions at Cabinet this morning as a memorandum on the new European traffic light system is among the items on the agenda, sources said 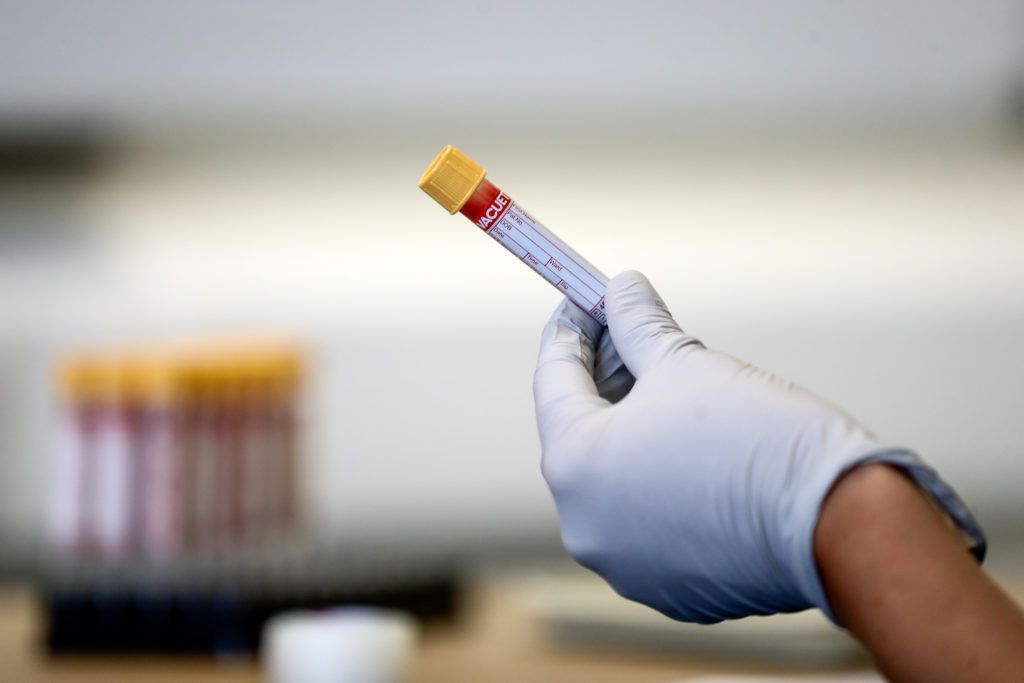 Almost 5,000 Covid vaccines to be given to GPs and nurses this weekend