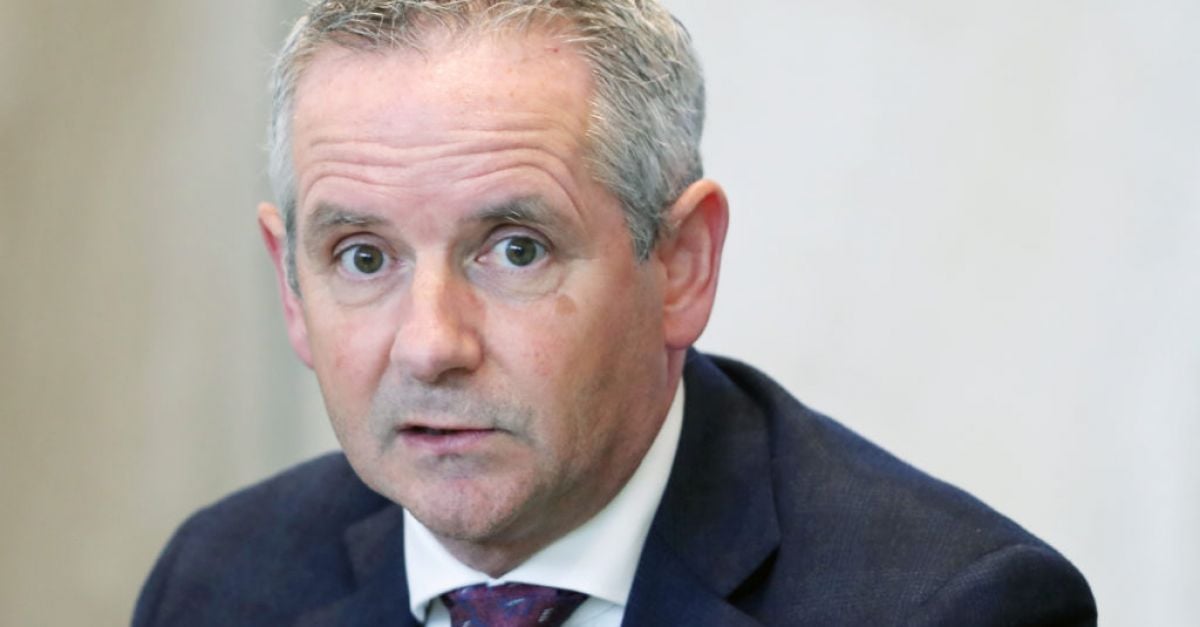 The director general of the Health Service Executive (HSE), Paul Reid has expressed concern that there could be “an explosive concoction” that could have a major impact after Christmas.

“We want people to look forward to Christmas, it is important for their mental health,” he told RTÉ radio’s Morning Ireland.

The best Christmas gift that the public could give health care workers was to protect themselves and reduce the need for hospitalisations.

The simple message was the need to reduce contacts and household visits, he said.

Mr Reid said he was concerned about “the lag effect”. He did not want to have to curtail the easing of restrictions at an earlier stage. It was up to everyone to modify their behaviour so that did not have to happen.

Restrictions had been eased with the aim of giving people “some measure of relief” but the public needed to continue to practice measures such as mask wearing, hand washing and social distancing.

Mr Reid also said that the HSE would offer whatever supports it could to Northern Ireland and they were monitoring the situation there closely.

In response to a question about the possibility of closing schools this week until after Christmas following a number of outbreaks in schools, Mr Reid said that keeping schools open was important for the welfare of children. Positivity rates in school were much lower than in the community, so they should remain open, he said. 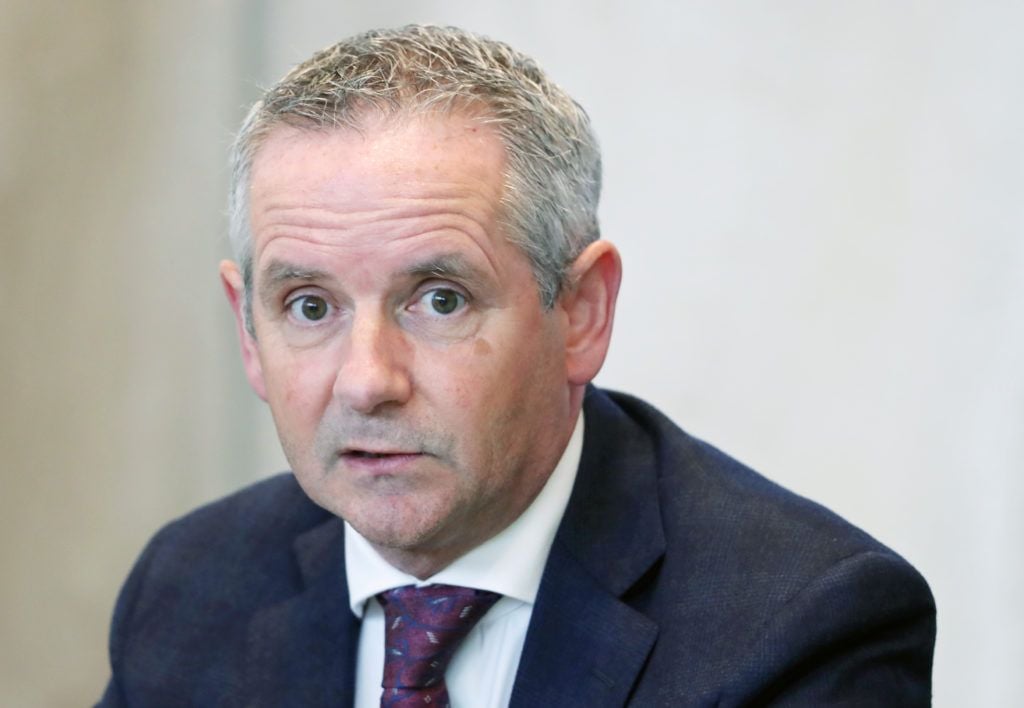 New restrictions to be ‘staggered’ over Christmas period