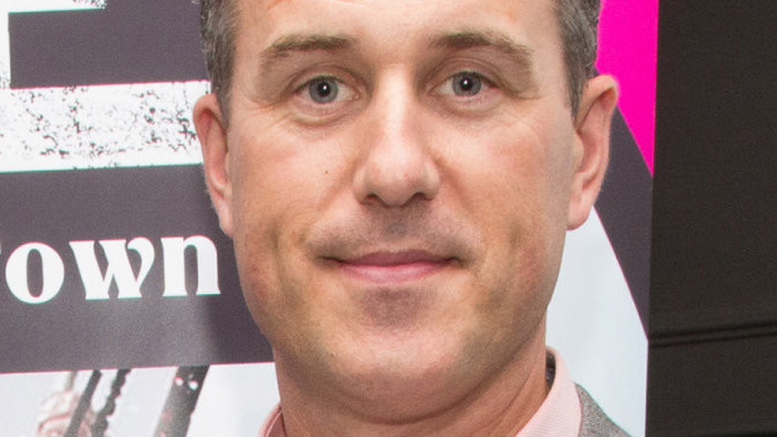 The Kerry branch of the Irish Hotels Federation has called on the Government to formally affirm its commitment to the PSO support for flights on the Dublin-Kerry route.

ommenting on the proposals that would see Ryanair resume flights between Dublin and Kerry on a commercial basis, IHF Kerry Branch spokesperson Padraig McGillicuddy said local federation members had concerns that the PSO subsidy on the route may be discontinued.

“The Dublin-Kerry air route provides a vital link for tourism into Kerry, acting as a gateway both for business travellers and international tourism via Dublin,” Mr McGillicuddy said.

“It is therefore vital that the Minister for Transport commits to retaining the PSO structure as an ongoing safeguard to support the financial viability of same-day return air access from Dublin. This must be a cornerstone of strategic tourism policy for our region going forward,” he added.

Transport Minister Eamon Ryan has said the PSO will resume if Ryanair quit the service but added that as there is currently a commerical offer to operate it the Government is precluded from offering any form of PSO contract on the route.