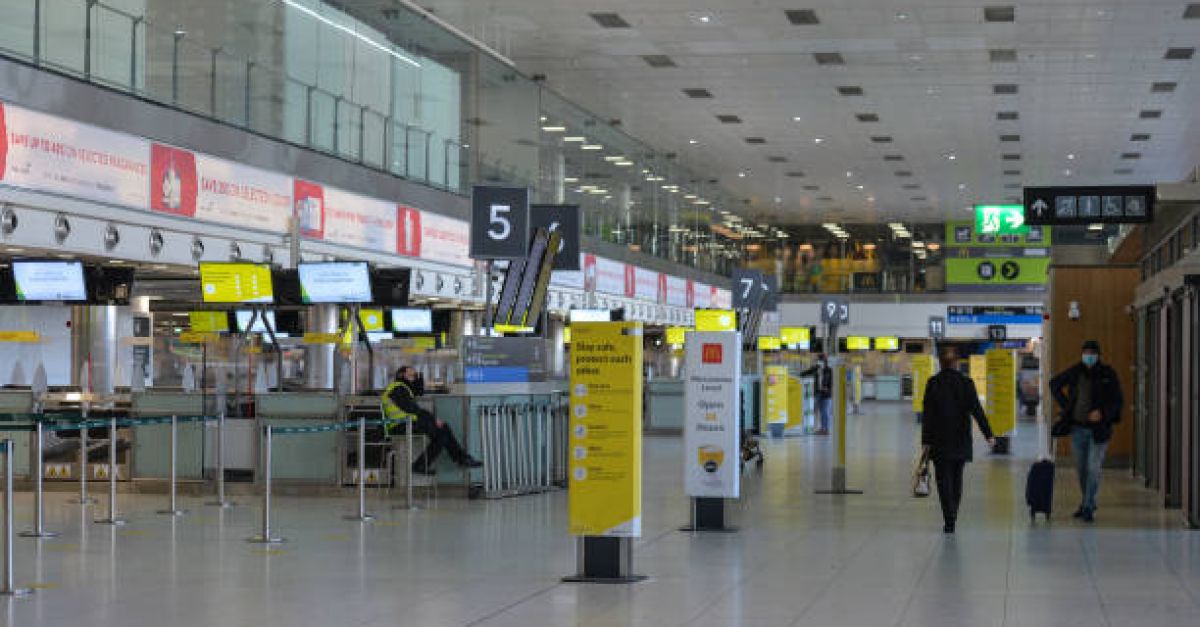 The Government is being urged to tone down its advice against non-essential air travel this Christmas and allow Irish people to come home by providing affordable Covid testing at airports.

As the Irish Examiner reports, the Oireachtas Transport Committee of TDs and senators said the Government should take a new approach to the EU’s Covid traffic lights system and subsidise PCR testing at Irish airports to get the cost down to €50 or less.

The committee wants the Government to work with airports to bulk up PCR testing for pre-departure travellers to regions designated ‘orange’ under the traffic lights guidance and also bolster the current regime for testing people who have arrived five days after flying in from the ‘red’ regions.

But it wants the Government to go further by insisting that passengers from both ‘orange’ and ‘red’ regions are required to get a negative test for Covid taken three days before departure, meaning they need not face travel restrictions when they get here

As for non-EU countries, such as the US and Canada where there is no current travel lights advisory system, the committee urges the Government to immediately strike bilateral agreements so that Irish people can come home for Christmas, said its chair, Fine Gael’s Kieran O’Donnell.

Subsidies for PCR testing will be required because airports are facing historic financial losses from the Covid crisis.

Dublin and Cork airports-owner, the Daa, has signalled it will lose more than €150m this year across all its businesses which include major international operations.

The regional airports, Kerry, Ireland West, and Donegal, are also likely heading for record losses because airlines have cancelled many routes during the pandemic.

Moreover, the committee said the focus on testing should mean the Government “proactively engages” with other European countries to validate rapid antigen testing, which it says could play a big part in helping the recovery of safe air travel next year.

The Government’s current advice for people travelling into Ireland is that it is implementing the new EU ‘traffic lights’ approach to travel, which applies to countries in the EU, European Economic Area (EEA) and UK.

In general, they are requesting people to restrict their movements for 14 days if they arrive into Ireland from another country.

This applies to all travellers entering the State, including Irish citizens coming home and people with no symptoms.

They said restricting your movements means avoiding contact with other people and social situations as much as possible. 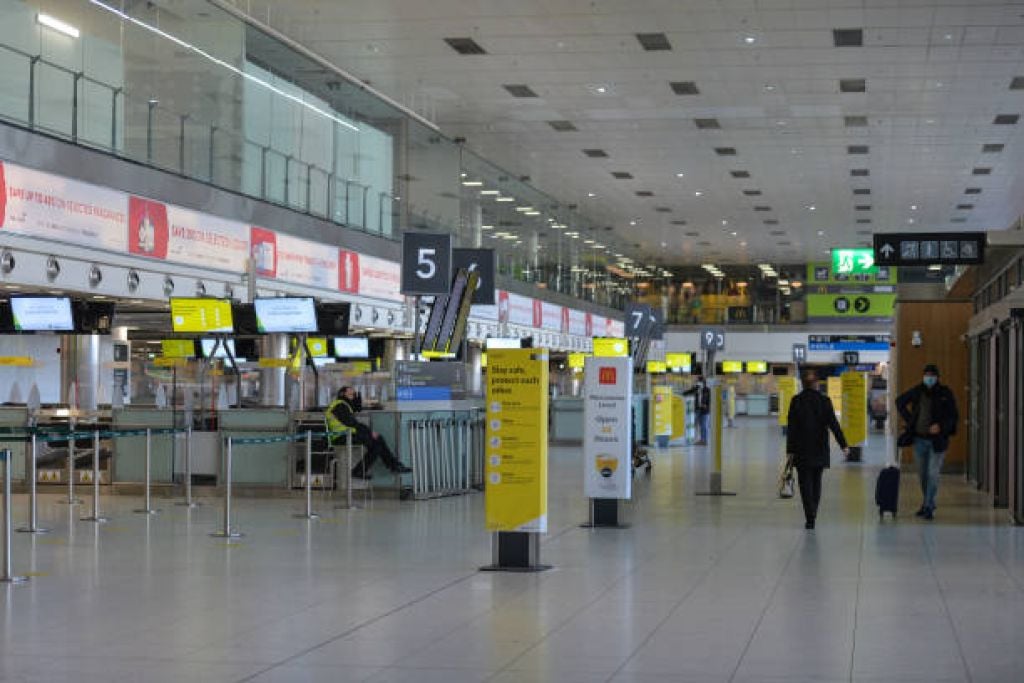