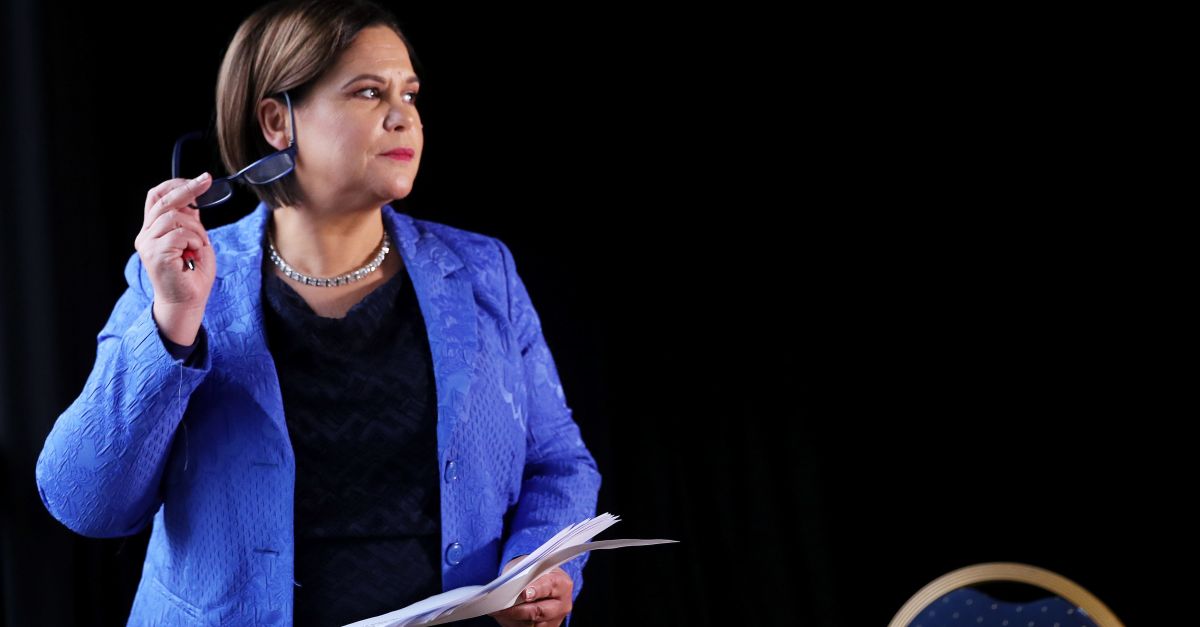 Sinn Féin leader Mary Lou McDonald has called on the Government to clarify if public health authorities signed off on the decision to allow Leaving Cert students to return to school.

Ms McDonald told Newstalk’s Pat Kenny show that the Government had “a wing and a prayer” strategy with regard to restrictions and it was her understanding that the decision about Leaving Cert students returning to school had not been “authorised, cleared or advised upon” by the National Public Health Emergency Team (Nphet).

In a letter from Chief Medical Officer Dr Tony Holohan to Minister for Health Stephen Donnelly dated January 5th, published on the Government website today, Dr Holohan reiterated Nphet’s opinion that schools are not major contributors to the transmission of Covid-19.

“It is clear from the available data that there is very little evidence of transmission in schools…The vast majority of cases in children and adolescents occur outside the school setting,” Dr Holohan writes.

According to data from the Health Protection Surveillance Centre (HPSC) published on January 2nd, there were 295 clusters of the virus identified among school children and or staff between August 2nd and January 2nd, but notes transmission of the virus in a school setting for these cases has not been established and may have occurred elsewhere.

Despite what Dr Holohan refers to as the “relatively few outbreaks in schools”, Ms McDonald questioned whether the Government received specific advice regarding the safety of Leaving Cert students returning to school from Nphet, as there is now “a level of stress, concern and confusion among parents, students and teachers”.

“My first alarm is specifically that absence of very clear medical advice. And then secondly, the lack of preparation.

The closure of schools may achieve a reduction in viral transmission and reproduction number across the population as a whole.

“Listening to some of the stakeholders yesterday, they indicated their meetings with the minister were very brief. That’s very troubling,” said Ms McDonald.

Although the letter from the CMO highlights Nphet’s aim to maintain education for primary and secondary students, Dr Holohan references international evidence which suggests “the closure of schools may achieve a reduction in viral transmission and reproduction number across the population as a whole”.

Some school principals may defy plan to reopen for…

Decreased mobility, caused by fewer people travelling to and from school, is cited as a possible reason for these reductions, but the CMO warns: “We should be alert to the possibility that the closure of secondary schools in winter might lead to increased social mixing between adolescents in private homes”, emphasising the need for the public to adhere to the current stay-at-home advice.

According to the announcement by Minister for Education Norma Foley on Wednesday, schools will remain closed until February 1st at the earliest.

All remaining students will be taught remotely for the three-week period. 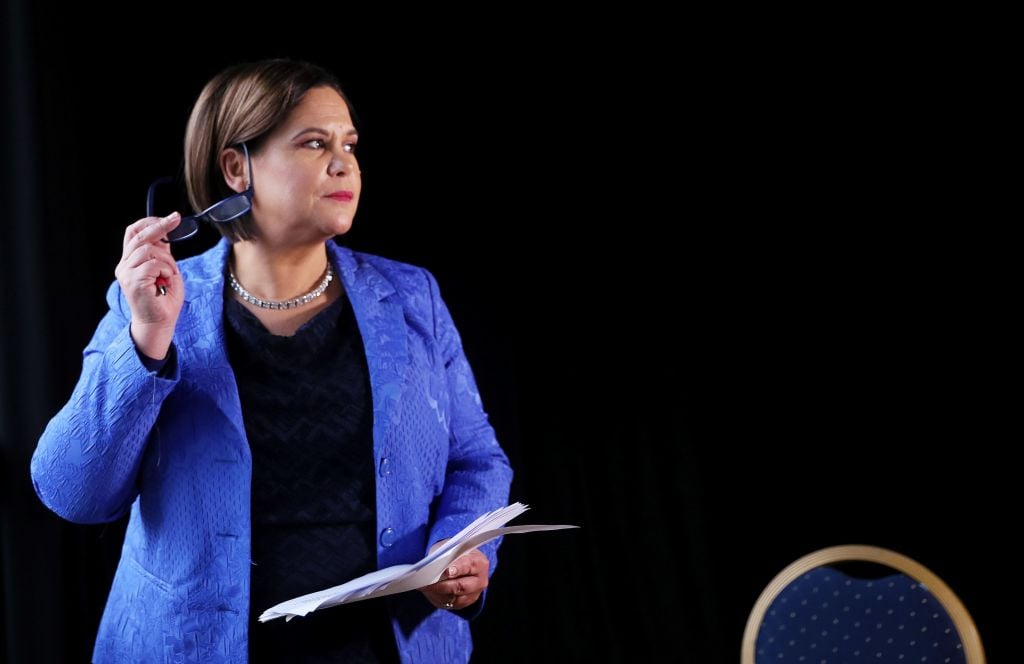