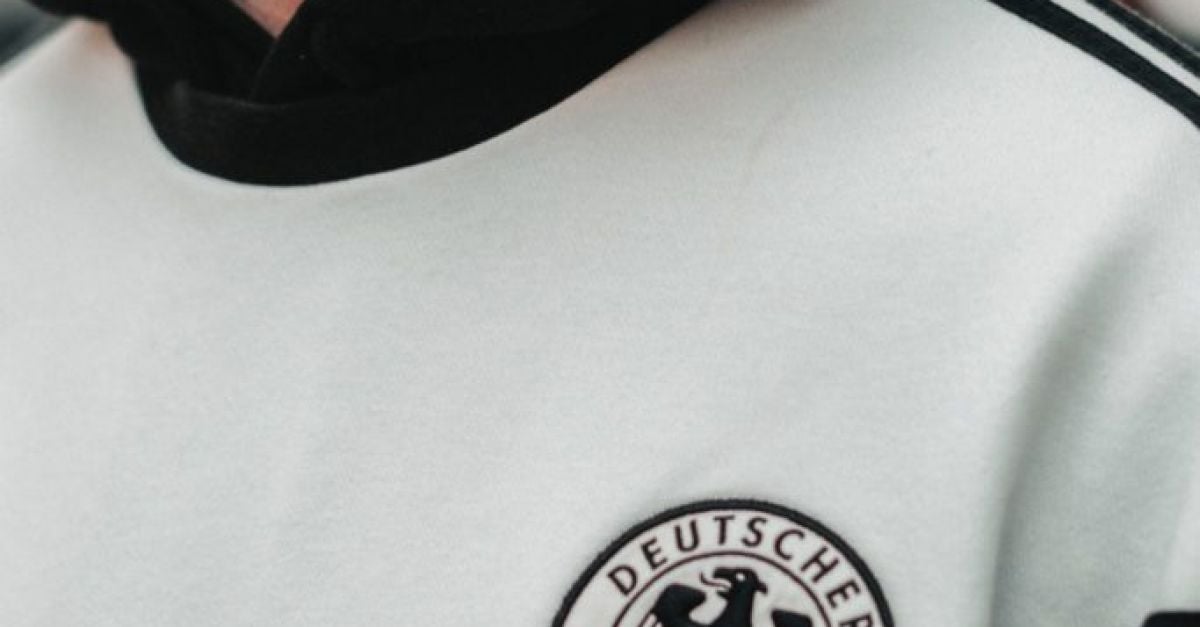 German World Cup winner Gerd Muller has died at the age of 75.

The former striker is a Bayern Munich great, having scored 566 goals in 607 competitive games for the club.

He helped Bayern to three European titles in the seventies and was instrumental in making West Germany world champions in 1974.