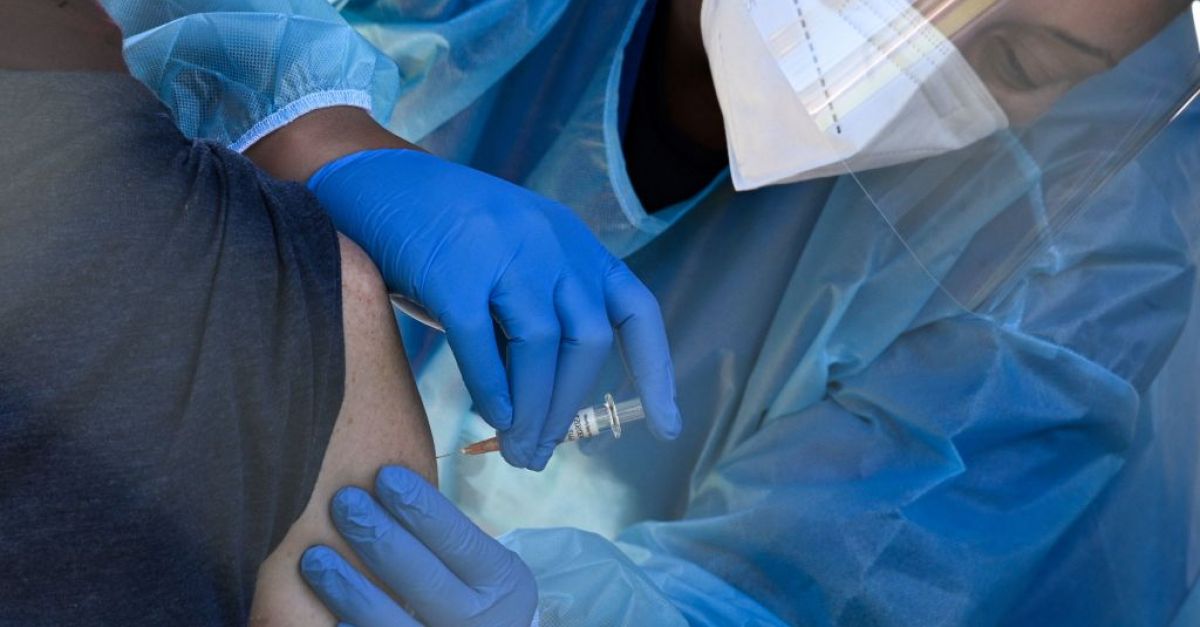 The Government will decide next week on priority groups for the Covid-19 vaccine, which is likely to be available in early January.

The first recipients are likely to include the elderly and high-risk groups, healthcare staff, nursing home residents and staff, other frontline workers and those working in meat plants.

Though the UK government announced yesterday that it will begin administering the first doses of one of the vaccines next week, the Government here, along with other EU countries, is following a more cautious approach and it will be later this month before the first vaccine is approved for use.

The Northern Ireland Health Minister Robin Swann on Wednesday hailed the British approval of the Pfizer/BioNTech vaccine for use as “the beginning of the end” and said the vaccination of health workers in the North could begin by the end of the next week.

Government sources in Dublin, however, told The Irish Times they were sceptical of the acceleration of the vaccine approval in the UK, suggesting it was prompted by the political needs of the UK government.

Mr Donnelly told the Oireachtas health committee that securing vaccines will cost the State €117.6 million. The Government has agreements in place to purchase 15.6 million doses of vaccines from number of different pharmaceutical companies, he said.

Mr Donnelly said while there was no decision yet, it was his “unambiguous view” that the vaccine should be provided free of charge.

Later next week, the expert group chaired by Brian MacCraith will present the Government with a plan for making the vaccine available.

Members of the vaccine task force are understood to be examining how the supplies of vaccine should be sourced, transported, stored and distributed. 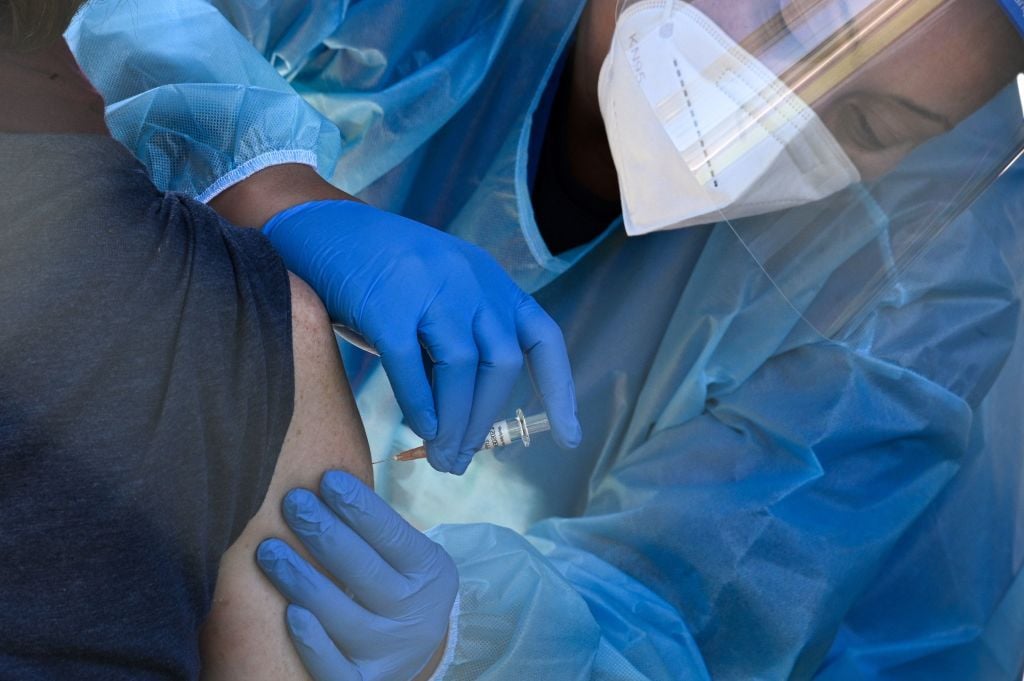