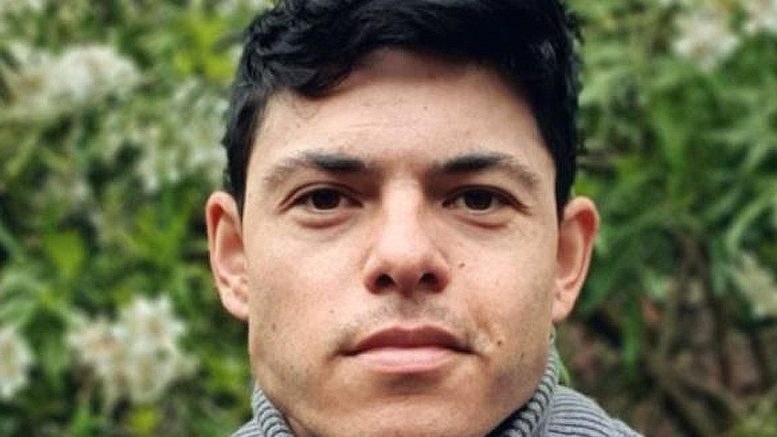 Family and friends of humanitarian volunteer Seán Binder from Castlegregory are deeply concerned that he could get the maximum sentence of 25 years in jail if he is brought before a court in Greece in November on charges that include espionage and smuggling.

eán, a trained rescue diver and boat operator, responded to the humanitarian crisis unfolding on the island of Lesbos in 2017 by volunteering with a Greek charity where he was appointed co-ordinator of civilian rescue operations on land and at sea.

For months, Seán worked to help migrants arriving by boat from Africa, sometimes swimming out to rescue people who were struggling in the water and also to retrieve the bodies of the drowned.

In August 2018, Seán was arrested with other members of the charity and thrown in jail without any charges. He spent 106 days locked up in a Greek prison before being released on bail of €5,000 in December 2018 following a campaign by his family, friends and human rights organisations

In recent weeks he has been advised of charges levelled against him and has been given a date for the trial. The charges include money laundering, espionage and assisting illegal smuggling networks. Seán contends that he is innocent and his supporters see the charges as a direct attack by the Greek authorities on the work of humanitarian organisations working to relieve the plight of migrants crossing the Mediterranean.

They are deeply concerned that he could receive the maximum sentence as part of a government campaign to intimidate humanitarian NGOs working with migrants on the Greek coast.

Seán’s supporters have started a campaign to raise awareness of his plight and that of other humanitarian workers in Greece. They are appealing to the Foreign Affairs Minister, Simon Coveney, and the Papal Nuncio to intercede on behalf of the volunteers who are to be put on trial and request that the charges be dropped.

“I have known Seán since he was 10 years old and I am sure he has only ever acted with integrity. I have no hesitation advocating on his behalf,” said Dingle woman Michelle Flannery. As part of the campaign they are asking people to contact Simon Coveney and request that he act to support of the humanitarian volunteers who are being targeted.