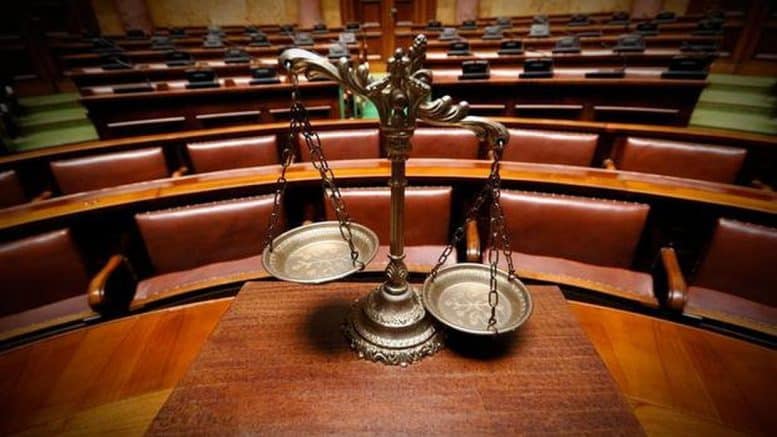 ralee Circuit Court has also heard that Billy Burns of no fixed abode will take up a bed at the Central Mental Hospital next week.

Mr Burns is the son of Miriam Burns (75) who was found murdered in her home at Ardshanavooley, Killarney, on Monday, August 15.

He was charged with unlawfully taking a BMW in Killarney on October 3, 2021 and with the theft of €41 of fuel from Circle K, Donnybrook, Dublin the following day, October 4.

Mr Burns – who has been in custody at Cork Prison since his arrest in mid August – appeared via video link before Judge Elva Duffy at Tralee Circuit Criminal Court on Monday when he was due to be sentenced having previously pleaded guilty to the theft charges.

This was adjourned to Wednesday and Mr Burns again appeared by video link and was given an eight month sentence for the car theft backdated to when he entered custody first on August 19.

The court heard that  Mr Burns was known to the victim of the car theft and on the day in question he had asked him for money.

The man had given Mr Burns €40 and went he entered his house he heard the car starting and Mr Burns drove off with his vehicle. The incident cost the victim €4,000 in damages, part of which was paid by insurance, but the victim was still left out of pocket, the court heard.

The court was told that it was a relatively minor offence and could have been dealt with at district level.

The court that while Mr Burns has some previous convictions he has also spent significant periods way from the criminality and had worked as a petrol pump attendant and grounds man.

The court also heard Mr Burns has spent a ‘considerable time in a difficult detention’ while in Cork prison and that much of his time was in solitary confinement.

Barrister for Mr Burns, Katie O’Connell, said that her client has had difficulties with his health and will benefit from the intervention available to him.

The court previously heard that Mr Burns had been referred to the Central Mental Hospital on September 8. However, no bed was available at that time but a bed is now available and Mr Burns will be admitted to the  hospital next week.

Appearing by video-link Mr Alan Doyle Byrne Wallace a solicitor for the HSE and the Central Mental Hospital confirmed that a bed has been allocated to Mr Burns and he will be admitted next week.