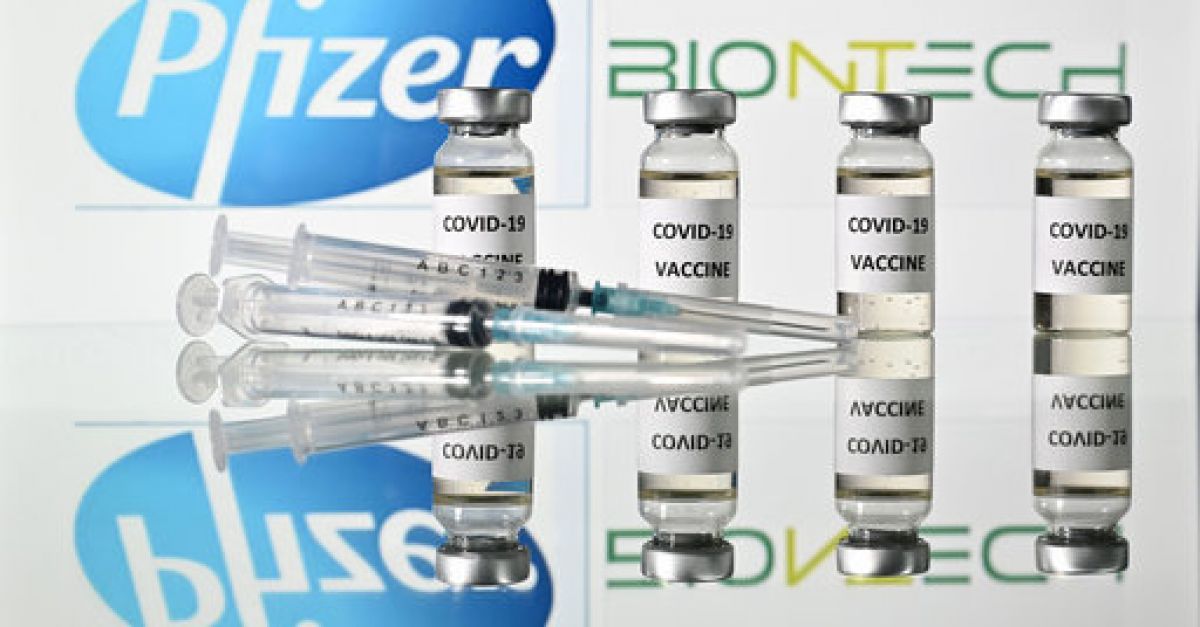 The first Covid-19 vaccine in the Republic of Ireland will be administered later today.

The head of the vaccine task force, Professor Brian MacCraith has revealed the first person to receive the jab will be a 79-year-old Dubliner called Annie, a grandmother of ten who lost her husband in October.

The first dose will be administered at 1.20pm in St James Hospital, Dublin, with Annie saying she was delighted and privileged to become the first person in the Republic to receive the vaccine.

HSE chief executive Paul Reid says today represents a “beacon of light” in the fight against Covid and is urging people to unite behind the vaccine programme.

Taoiseach Micheál Martin says the most vulnerable to the virus will be receiving the jabs first.

Mr Martin said the vaccination programme will be “ramping up significantly” within healthcare settings and nursing homes throughout January and February before being rolled-out more widely.

People over the age of 65 who are long-term residents in care facilities will be among the first to be vaccinated, along with healthcare workers.

People aged over 70, not resident in care facilities will also be given priority, with Alone saying it hopes vaccination will allow older people to re-engage with society in the coming weeks.

The charity says it received “a steady stream” of calls to its national helpline over Christmas and delivered 700 dinners on Christmas Day.

Prof Brian MacCraith also said that quantities of the vaccine “will never be held back” and will be administered as quickly as they become available.

He explained the reason half of the doses whcih arrived in the country on St Stephen’s Day had been held back was to ensure there were sufficient quantities to administer the second dose.

This was being done as a precaution and once supply chains, manufacturing schedules and delivery dates have been confirmed “we will never hold back the vaccine” he said. It will be used as quickly as it becomes available.

There have been some difficulties around the supply of the vaccine in other countries which was the reason for the caution, he said.

A further supply of 40,000 doses is expected to arrive in Ireland today with the same quantity scheduled to arrive every week for the month of January and into February.

“Because the second dose is so important, we are not leaving anything to chance.

Prof MacCraith said once the AstraZeneca vaccine becomes available it will be “a game changer” because of the ease of use. “That will change things quite quickly.”

The issue of informed consent was being adhered to and patient risk information was also “being taken very seriously”, he said. The task force has had very good discussions with Nursing Homes Ireland about the roll out of the vaccine and it was very appropriate that those who had suffered the most would be prioritised.

Negotiations were also ongoing with GPs and pharmacists as “trusted community voices”, he said.

All of the task force’s modelling was based on approval dates, manufacturing schedules and delivery schedules, added Prof MacCraith.

By August, he expected anyone who wanted the vaccine would have it. A recent poll had indicated that over 70 per cent of the population would be prepared to take the vaccine, with only one in ten saying that they would not.

A communications campaign to provide reassurance and address concerns would play an important role in the coming months, he said. 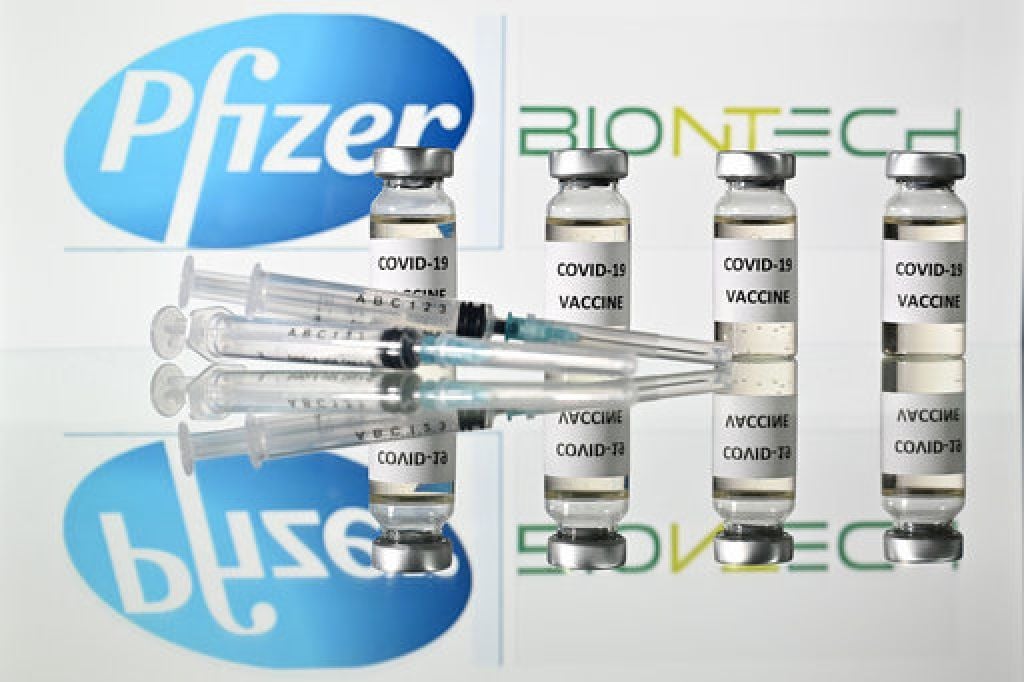