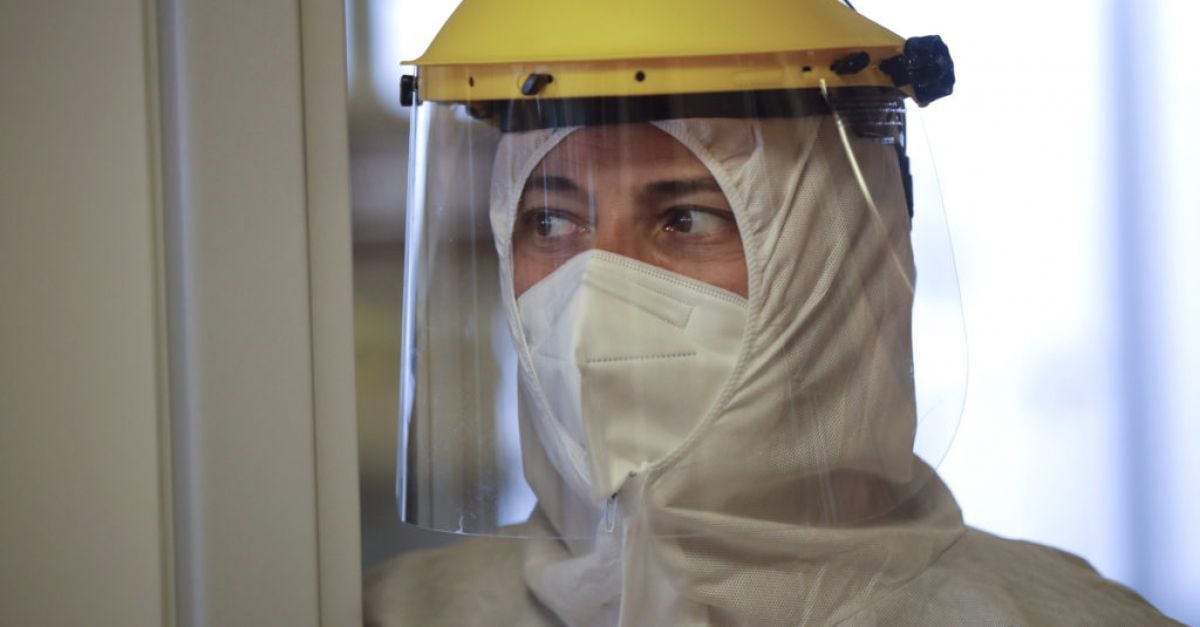 There were just 25 available adult critical care beds on Sunday evening according to the latest data from the HSE.

As of 6.30pm yesterday, 326 of the country’s critical care beds were occupied, 219 of these patients had tested positive for Covid-19 and three beds were reserved for specialist care and therefore not available for general ICU admission.

The number of patients being treated for the virus in critical care units has increased dramatically since the start of the year.

On January 1st, 50 people in critical care had tested positive, representing a 338 per cent increase to the figure recorded on January 24th.

Although the number of available critical care beds nationally has remained in the 22 to 30 range over the past two weeks, the number of such beds which are opened and staffed has increased by approximately 25 per cent since the start of the year.

On the first day of 2021, there were 274 open and staffed adult critical care beds in the public system, a figure which had increased to 345 on January 24th.

This rapid increase in critical care beds illustrates the pressure which the healthcare system has come under during the third wave of the pandemic.

According to the Irish National ICU Audit interim report for 2019, at the beginning of 2020, the State had 255 open and staffed critical care beds. This number increased when the Covid-19 cases began to rise in Ireland, with deals between the HSE and private hospitals adding much-needed critical care capacity.

Unsurprisingly, the number of people in critical care requiring advanced respiratory support has also increased dramatically since the onset of the pandemic.

The Irish National ICU Audit report stated 54 per cent of patients in critical care required such assistance in 2019, whereas on Sunday, the HSE data showed 60.27 per cent of Covid-positive cases in Intensive Care Units (ICUs) were ventilated. This figure does not take into account the patients receiving other forms of advanced respiratory support, or those being treated for non-Covid illnesses.

In addition to this figure, the HSE chief executive Paul Reid confirmed 436 patients outside of ICU were also on advanced respiratory support on Sunday morning. 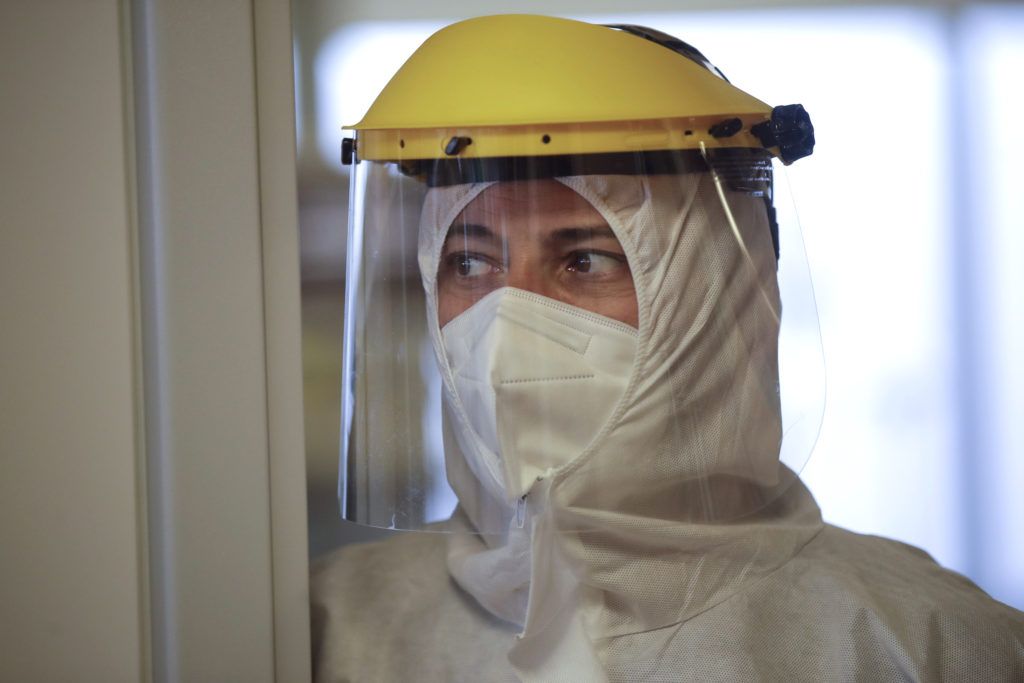