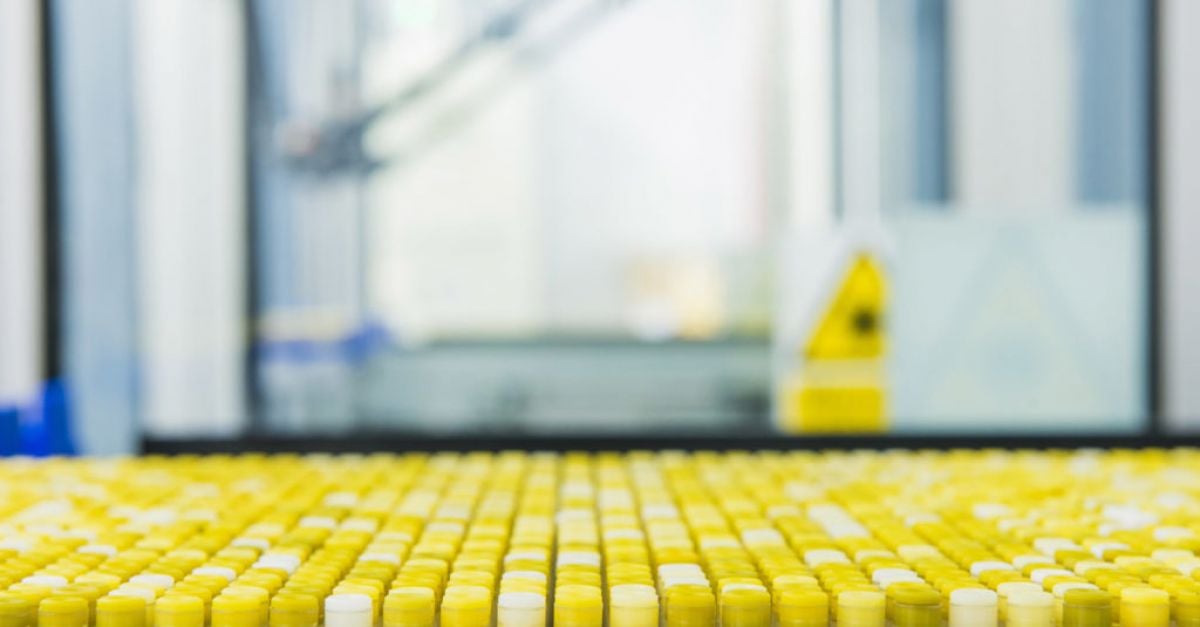 The Covid-19 vaccine taskforce is due to meet later today,  as the country enters the final day of Level 5 restrictions.

Today’s meeting will be the second meeting of the group, who are deciding how approved vaccines will be rolled out nationwide when they become available.

Minister for Health Stephen Donnelly has said he expects jabs to be rolled out in Ireland in the New Year, with healthcare workers and those with vulnerable conditions expected to be treated first.

Until then, Minister Donnelly says the country is entering “unchartered territory”, according to the Irish Times, expecting case numbers to rise sharply with the reopening of shops and restaurants.

Following an announcement by Taoiseach Micheál Martin on Friday, the retail sector will reopen from tomorrow, December 1st, while restaurants, cafes, hotels and pubs serving food will be permitted to resume indoor dining from December 4th.

‘Wet pubs’, those that do not serve food, will not be permitted to reopen and a substantial meal over €9 in value will have to be purchased in order to be served alcohol.

Mr Donnelly said a more rapid increase in case numbers is expected compared to what was experienced following the previous reopening in the summer, as the level of the disease is higher now than it was then.

In order to combat this increased spread, pop-up testing facilities are being called for to allow localised outbreaks to be dealt with efficiently.

Professor Sam McConkey from the Royal College of Surgeons, Ireland (RCSI) says once restaurants open again, it will allow the disease to spread.

“There was one case in Germany of a lady who touched a salt cellar and then another person came into the restaurant when that lady left, touched the salt cellar and caught it from the salt cellar, so even touching objects a few minutes or hours later can lead to transmission of this virus.

“I think we need to be doing deep cleans of all the places that people have been with Covid and we need to be expanding our circles of testing to contacts who are less close.” 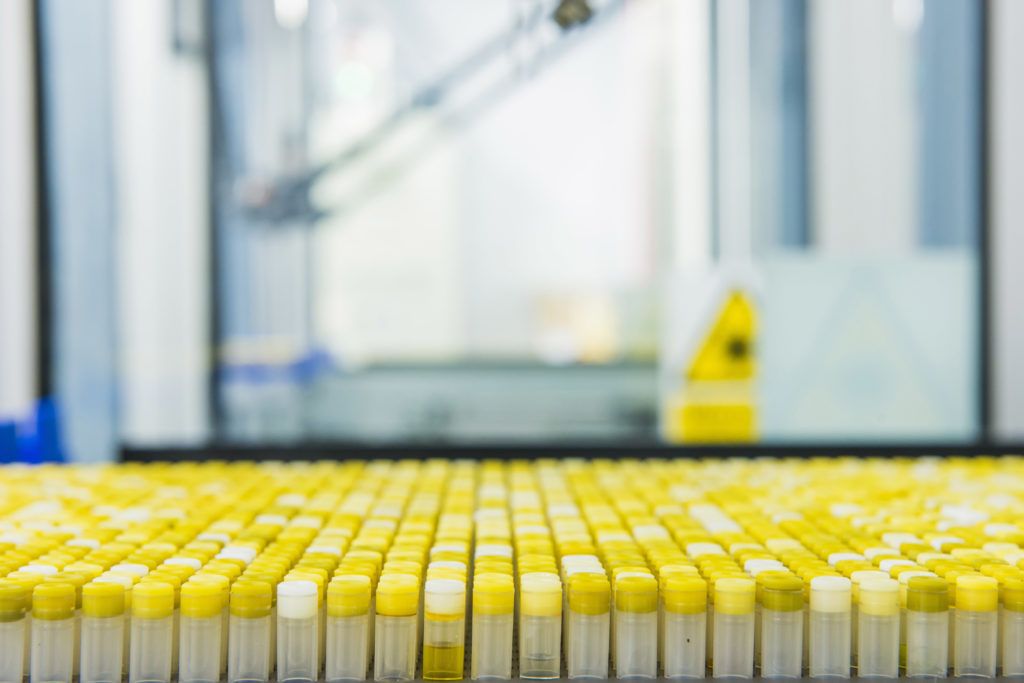