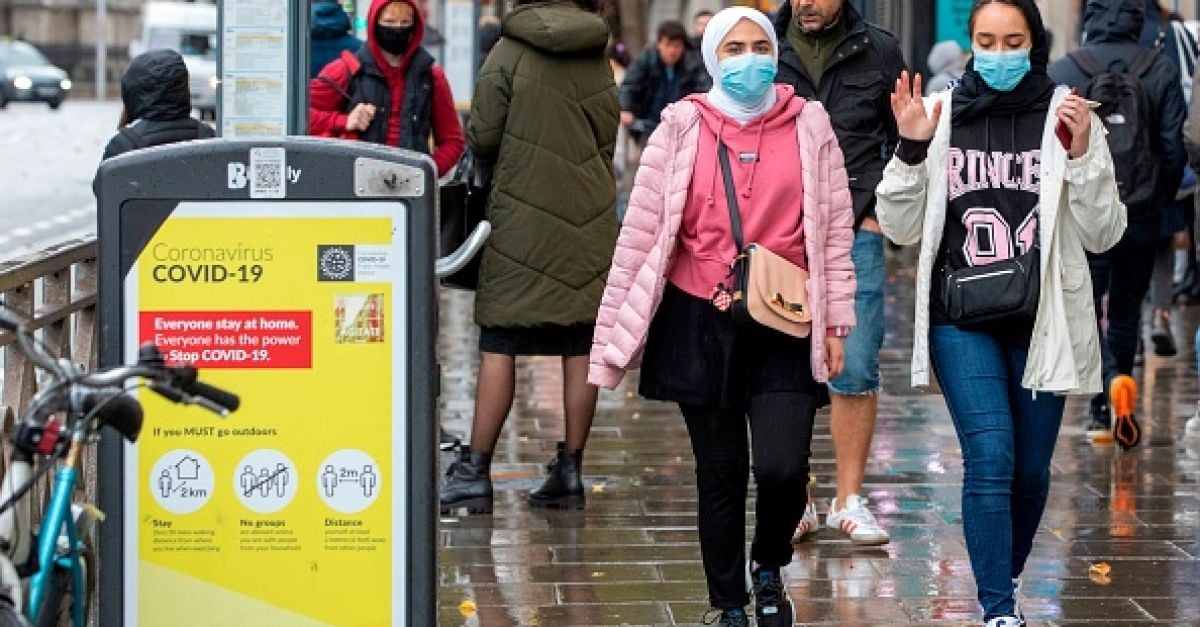 A senior public health official has warned recent progress in reducing Covid-19 case numbers may be stalling or “deteriorating”.

“We are concerned the positive trajectory we had has at best stalled and is in fact deteriorating,” he said, adding that there was only a short time “to turn this around” by focusing on the basics of public health.

Some clusters have been linked to extended family or student get-togethers, he said: “It is more concerning that we can’t point to any one behaviour or any one group”.

He said Halloween, while well managed in many areas, could be a factor behind the increased case numbers.

There have been outbreaks in food processing plants and in construction, he said. In Limerick, a large outbreak in the hospital there had resulted in cases in the community, and “student activity” has also been linked to cases, Dr Glynn added.

One of the biggest single detriments to progress against the virus was the focus on what happens after six weeks of Level 5 restrictions end on December 1st, he said.

“We have to focus on today and tomorrow. I know people are tired.”

A further five deaths among Covid-19 patients were reported by Nphet on Monday evening. This brings to 1,984 the total number of deaths in the State from the disease. Nphet also reported 456 confirmed cases, bringing to 68,356 the total number recorded in the Republic.

Northern Ireland’s Department of Health on Monday reported 14 more deaths and 331 more cases in the previous 24 hours as politicians again clashed over the handling of Covid-19 restrictions.

Dr Glynn described Monday’s announcement by Moderna that its vaccine in development may be almost 95 per cent effective as “promising”.

Taoiseach Micheál Martin earlier said a significant rollout of Covid-19 vaccines is unlikely to happen before the middle of next year and priority will initially be given to protecting vulnerable groups and healthcare workers. 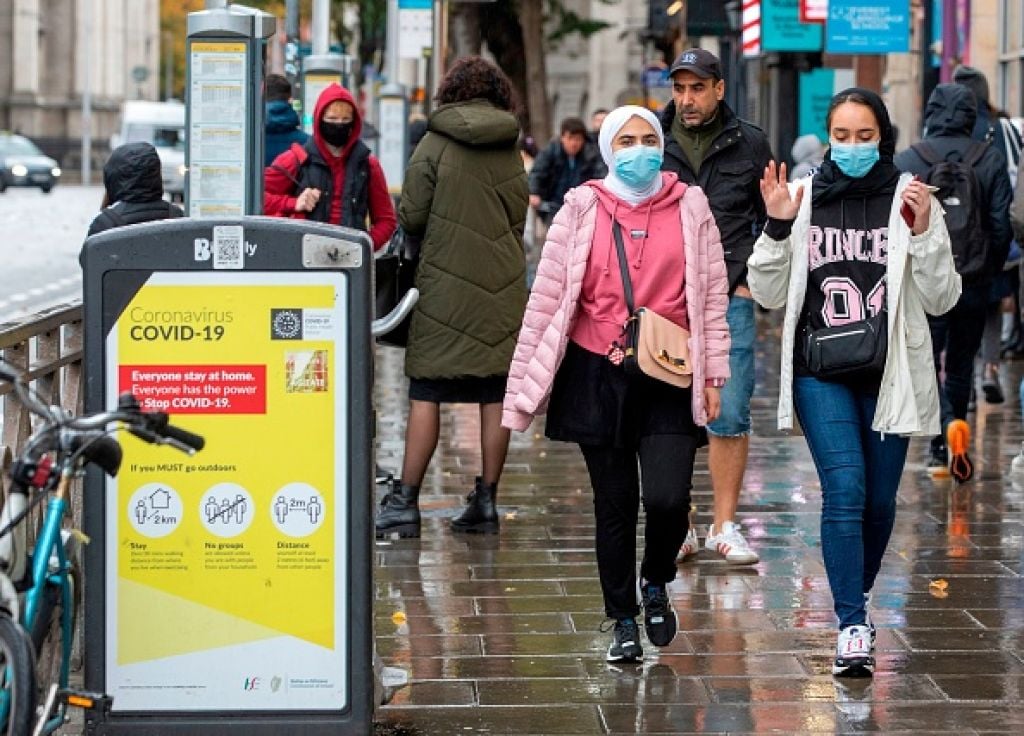