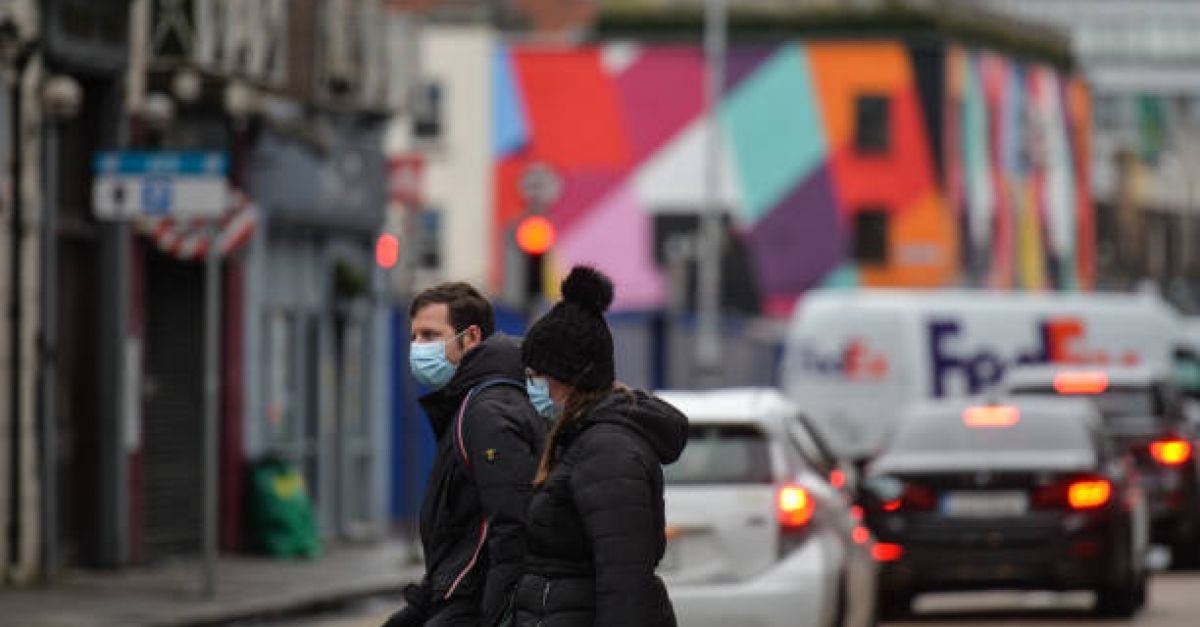 The National Public Health Emergency Team (Nphet) has confirmed 54 further deaths and 1,006 new cases of Covid-19 in the Republic.

45 of these deaths occurred in February, while five occurred in January and four are still under investigation.

The median age of those who died was 86 years old, with the ages of all ranging from 48 to 104 years old.

Of the cases reported on Wednesday, 65 per cent are under 45 years of age.

As of 8am this morning, there were 1,032 people hospitalised with the disease, including 173 in intensive care units. Some 40 additional hospitalisations were seen over the past 24 hours.

The number of people in hospital in Ireland with Covid-19 remains three times higher than at the peak of the second wave in October, a senior Government official said on Wednesday.

It comes as yesterday, 556 new cases of the virus were confirmed — the lowest number recorded in over seven weeks.

The World Health Organisation (WHO) praised Ireland’s recovery from the third wave of the pandemic on Wednesday, but warned of the danger of a fourth wave.

As the country begins to look towards a reopening following lockdown restrictions, senior education sources have indicated that primary and secondary schools are likely to reopen over a three-week period in March.

However, Opposition parties were strongly critical of Government proposals to begin reopening society over the coming months during a Dáil debate on Wednesday.

Labour leader Alan Kelly said that community transmission of the virus had to be eliminated if the country is to avoid “Lockdown Four”.

Tánaiste Leo Varadkar, who talked up the reopening of society over the summer at a press conference on Tuesday, was dubbed “The Minister for Beer Gardens” by Labour’s Aodhán Ó Ríordáin during the debate.

Taoiseach: Fines for attempted holidaymakers to in…

The Taoiseach Micheál Martin has previously said it is unlikely that there will be any significant easing of Covid-19 restrictions in early March.

On Tuesday, he said the Government will soon clarify if the country can begin reopening in March but cautioned that a cautious approach will be taken as Covid-19 figures remain high.

He added that the long-term objective of the Government’s strategy was “prolonged suppression” of the virus.

In a move to deter international travel and the introduction of new coronavirus variants, Mr Martin said on Wednesday that the Government is now planning to increase the €500 fine for those found attempting to take a holiday abroad to €2,000. 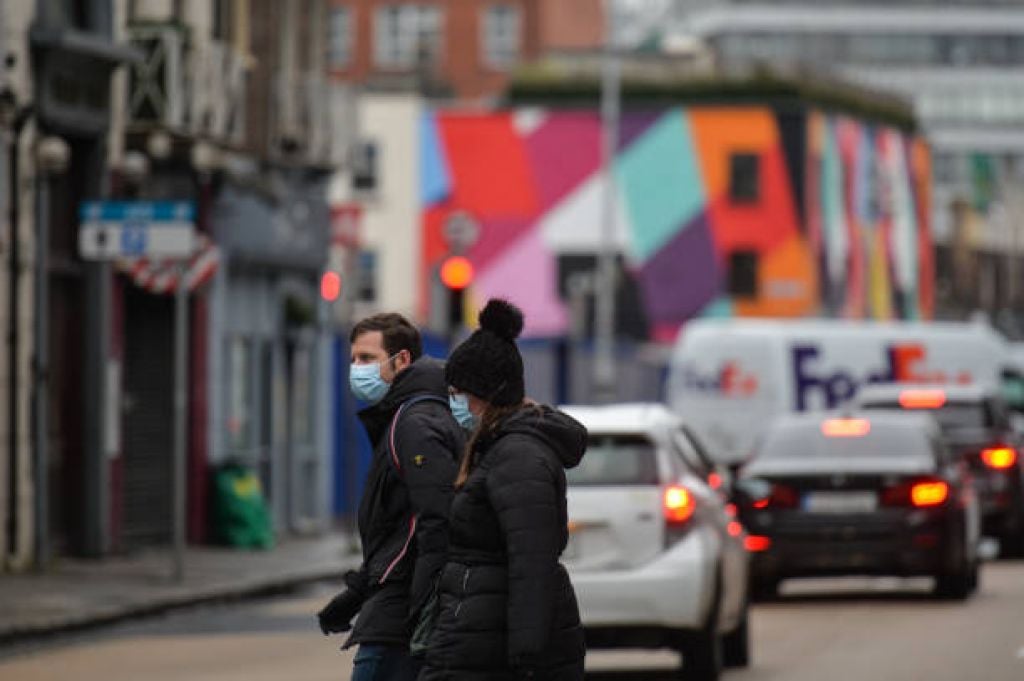 Covid-19: No outbreaks in restaurants and pubs, with majority in homes and schools