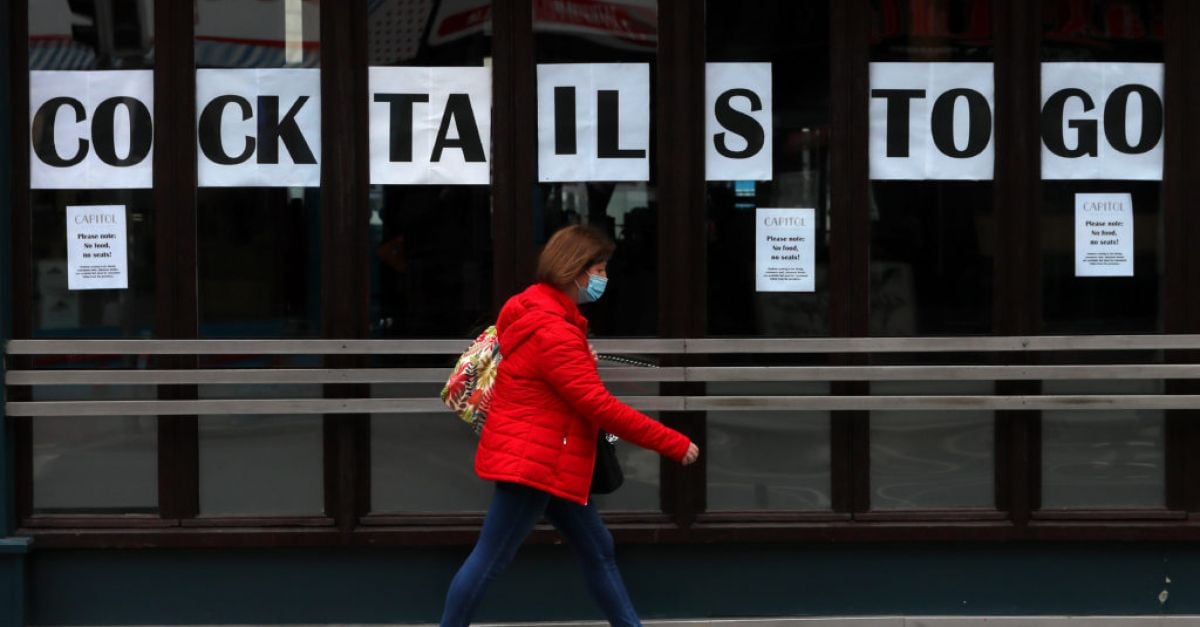 Homes and schools remain the most common locations of Covid-19 outbreaks in Ireland, according to the latest data.

During this week, no outbreaks were recorded in restaurants, cafes, pubs, hotels, guest houses, B&Bs or retail outlets.

There was one outbreak associated with a personal grooming service.

It comes as the Republic will enter a Level 5 lockdown with “adjustments” to suppress soaring infection rates, beginning with the closure of the hospitality sector from 3pm on Christmas Eve.

However, the National Public Health Emergency Team (Nphet) has previously explained its advice to close the hospitality sector amid data linking limited outbreaks to restaurants and pubs.

Professor Philip Nolan said outbreaks most likely originating in these settings were being classified as outbreaks in private homes, due to a lack of resources to trace their origins.

In the week ending December 19th, private houses remained the most commonly reported outbreak location with a total of 171 clusters recorded.

There were nine new acute hospital outbreaks, a further nine in nursing homes, two in community hospitals or long-stay units and five in residential institutions.

Five new outbreaks took place among vulnerable populations, with three among Irish Travellers, one in the Roma Community and another in a direct provision centre.

It comes as public health officials have told Government that Ireland’s Covid-19 situation is now the most serious it has been since the pandemic arrived in March.

Current measures designed to suppress soaring infection rates will not be sufficient to bring cases below 1,000 each day and a full lockdown with the closure of non-essential retail and an earlier ban on household visits should come into force from St Stephen’s Day, Nphet has said.

The chair of Nphet’s epidemiological advisory group, Professor Philip Nolan, said the relaxation of restrictions on hospitality “coincides with a very rapid acceleration in the level of disease”. 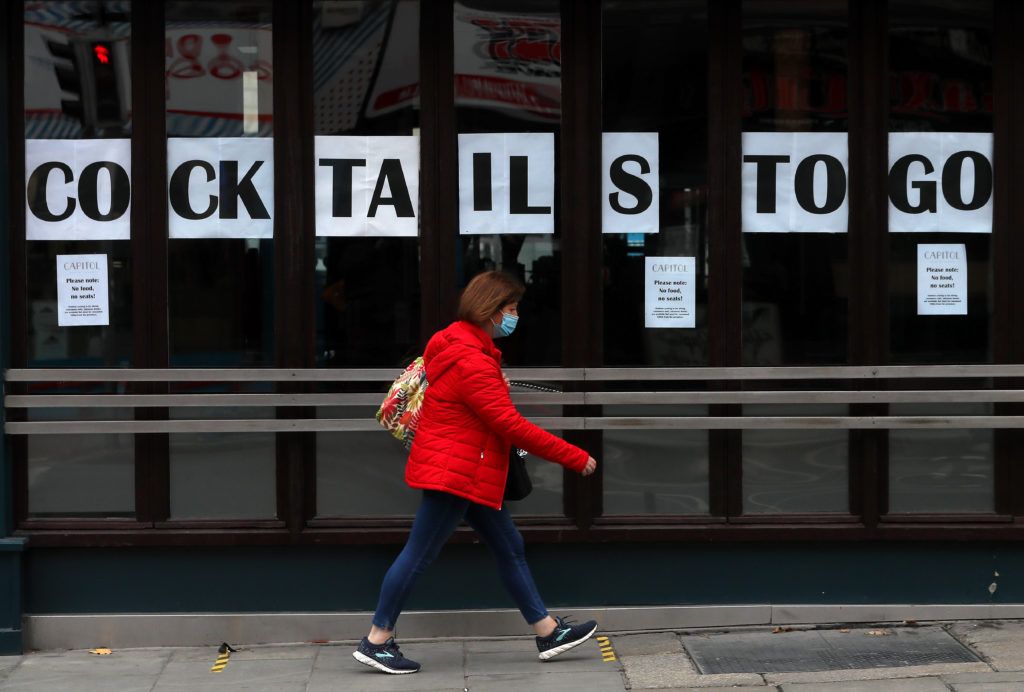 Covid-19 infections in hospital staff have dropped by around 95%