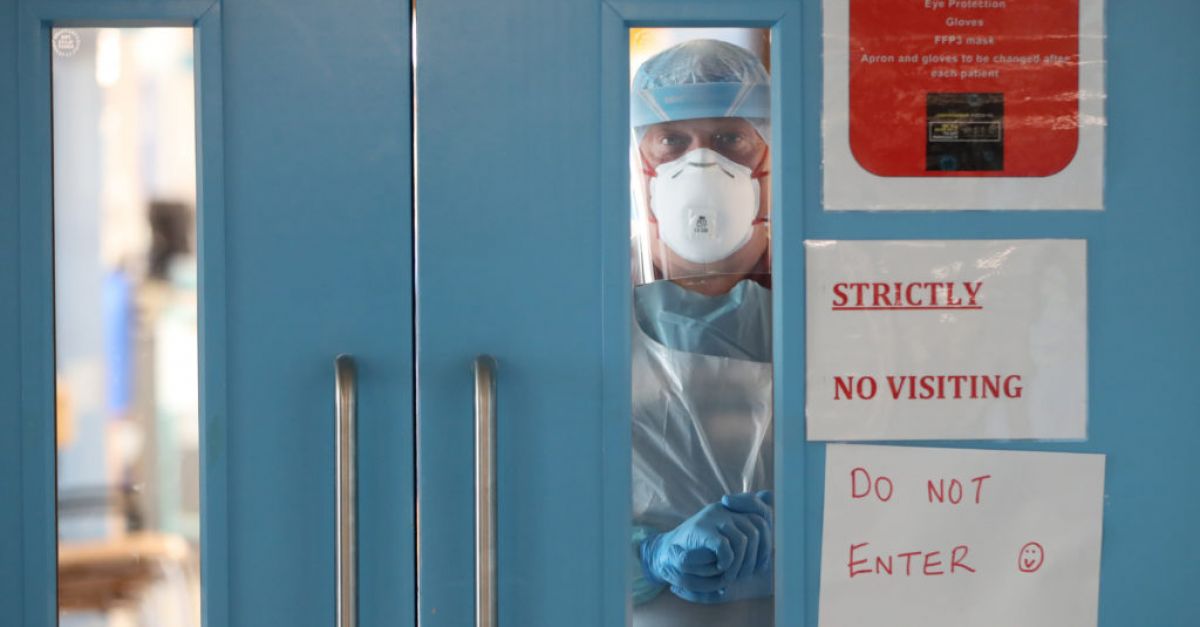 There have been two further deaths and 767 new cases of Covid-19 confirmed in the Republic this evening.

Speaking this evening at a Department of Health briefing, chief medical officer Dr Tony Holohan said the recent reduction seen in daily numbers of the virus was due to the work and compliance of the Irish people.

He said much anticipatory “good behaviour” had been seen, with the public “making up its own mind” and taking measures to prevent the spread of the virus prior to the introduction of restrictions.

Dr Holohan said health officials had no concerns that the recent reduction in new cases was a result of a drop in people presenting for testing, as the positivity rate of tests that were conducted had also reduced.

Of the cases notified this evening, 321 are located in Dublin, 84 in Cork, 47 in Meath, 34 in Limerick, 24 in Roscommon and the remaining 257 cases are spread across all other counties.

Asked if current Level 5 restrictions may be lifted before the planned date of December 1st off the back of improved figures, Dr Holohan said he would “never rule anything out”.

“I don’t anticipate at this stage on the base of what we’re seeing that we’ll be in a position to do anything like that,” he said.

He said it was vital the public continue to uphold the current “high standard” of behaviour to prevent the spread of the virus.

“I’ll express confidence when we get to the end of November if confidence is appropriate,” Dr Holohan said of the lifting of restrictions.

Asked if there would be a return to county-by-county restrictions at the end of the year, Dr Holohan said the focus would remain on keeping up “collective engagement” with the six weeks of Level 5 before advice would be issued.

He said a decision would also be made based on the enhancement of the work of public health teams, such as the improvement of their chances to pick up outbreaks of the virus where they occur and to limit the risk of outbreaks becoming established as community transmission.

It comes as 322 people were hospitalised with the virus as of this afternoon, with 44 of these in intensive care.

Meanwhile, a further eight people have died with Covid-19 in Northern Ireland, as an additional 493 cases were confirmed in the region today.

There are 379 people hospitalised with the virus in the region, with 52 in intensive care. 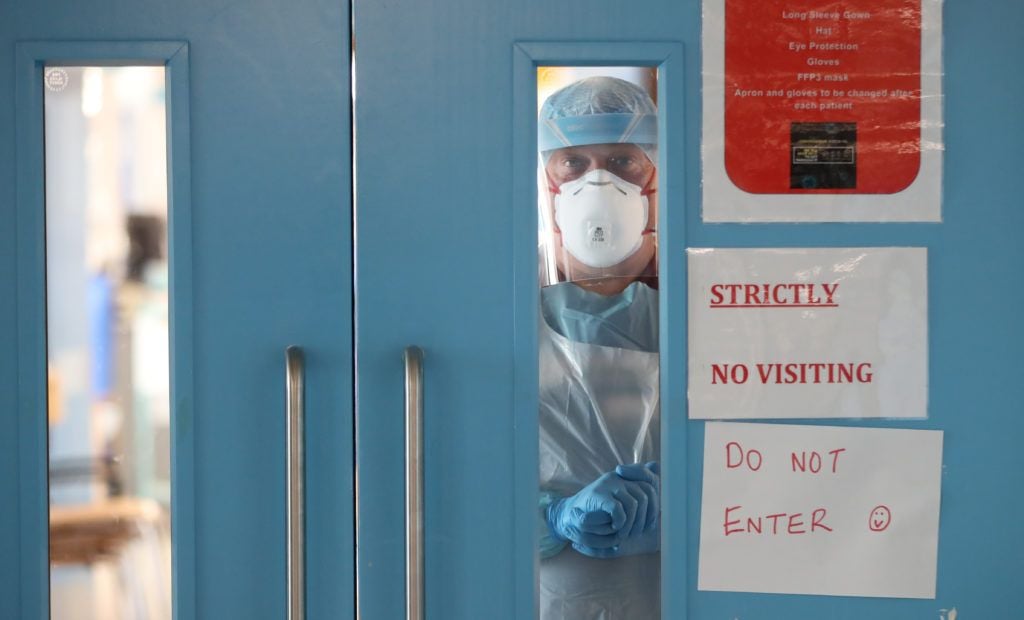