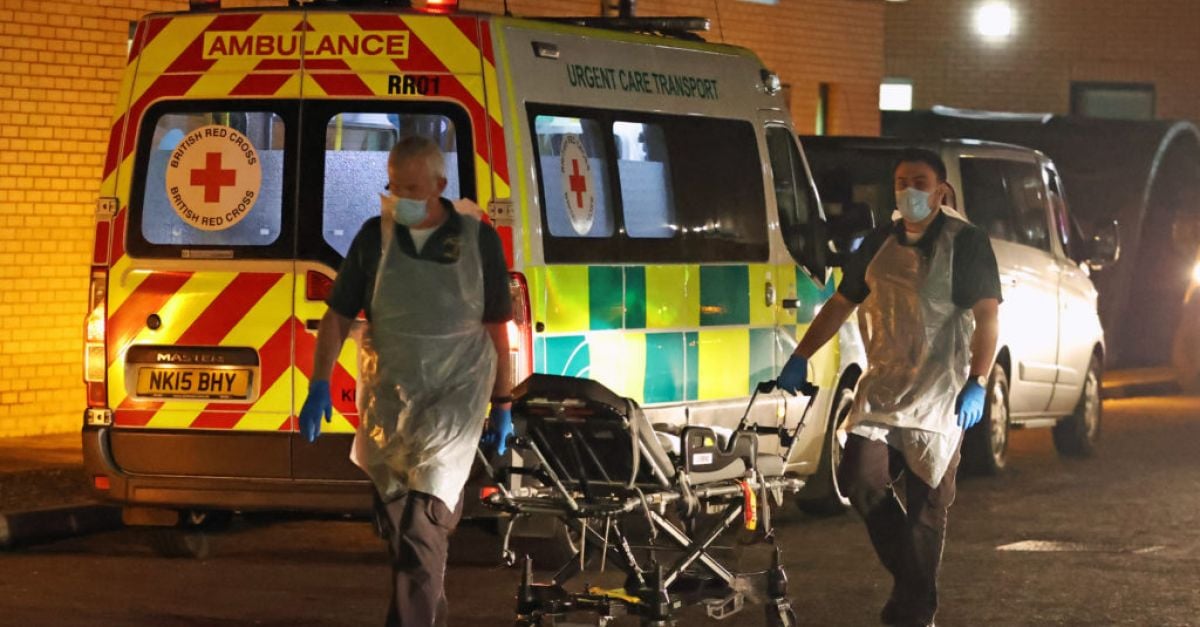 The handling of the coronavirus pandemic in Northern Ireland “beggars belief”, a leading public health expert has warned, as its health service comes under severe pressure due to Covid-19.

Dr Gabriel Scally, of the Royal Society of Medicine, said on Twitter that “disaster looms” with hospitals “on the brink of being overwhelmed” after up to 17 ambulances were forced to queue outside a hospital in Co Antrim.

Hospital capacity across the region stood at 104 per cent on Tuesday.

The handling of COVID-19 in Northern Ireland beggars belief. The health service is on the brink of being overwhelmed, but efforts to prevent growth in cases have been relaxed. Shops, coffee shops, restaurants and bars serving food all open. Disaster looms https://t.co/98KLGELo96

Meanwhile, a director of health services in the North called on the public to observe all Covid-19 measures to reduce pressure on hospitals.

Wendy Magowan, director of operations at the Northern Health Trust, said “society needs to work with us” to ease stress on services and allow people who need to go to hospital to do so.

Because of the sustained surge in Covid cases, surgeries, including those for cancer patients, had been “stood down”, she admitted.

The current situation was “completely different” from April and May when the Northern Trust had a lot more bed capacity, she said.

Staff had been able to manage the situation better then, but now they were working beyond their capacity. It was difficult managing both Covid and non-Covid pathways within hospitals.

The numbers during “this surge” were much higher than earlier in the year, she added. “We’re all very concerned about what’s to come.

“Society needs to work with us, using all the [public health] measures we can to reduce reliance on hospital admissions and to allow people who need to get into hospital to do so,” she said.

Ms Magowan said the situation had improved since the peak on Tuesday afternoon.

“We are outreaching from the emergency department where we need to make sure those patients are safe and are cared for to the best of our ability,” she said.

She said some patients had been transferred to Belfast Trust hospitals.

Northern Ireland emerged from a two-week “circuit-breaker” lockdown on Friday.

From December 22nd to 28th, people in the North will be permitted to travel anywhere in the UK and “bubble” with up to three other households from December 23rd to 27th. 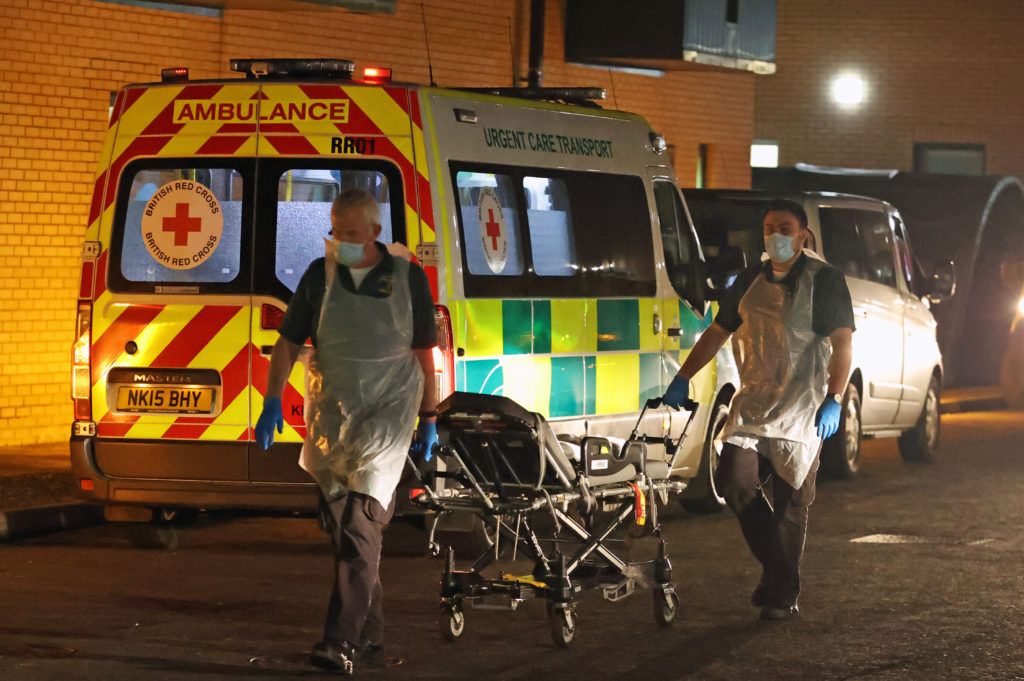