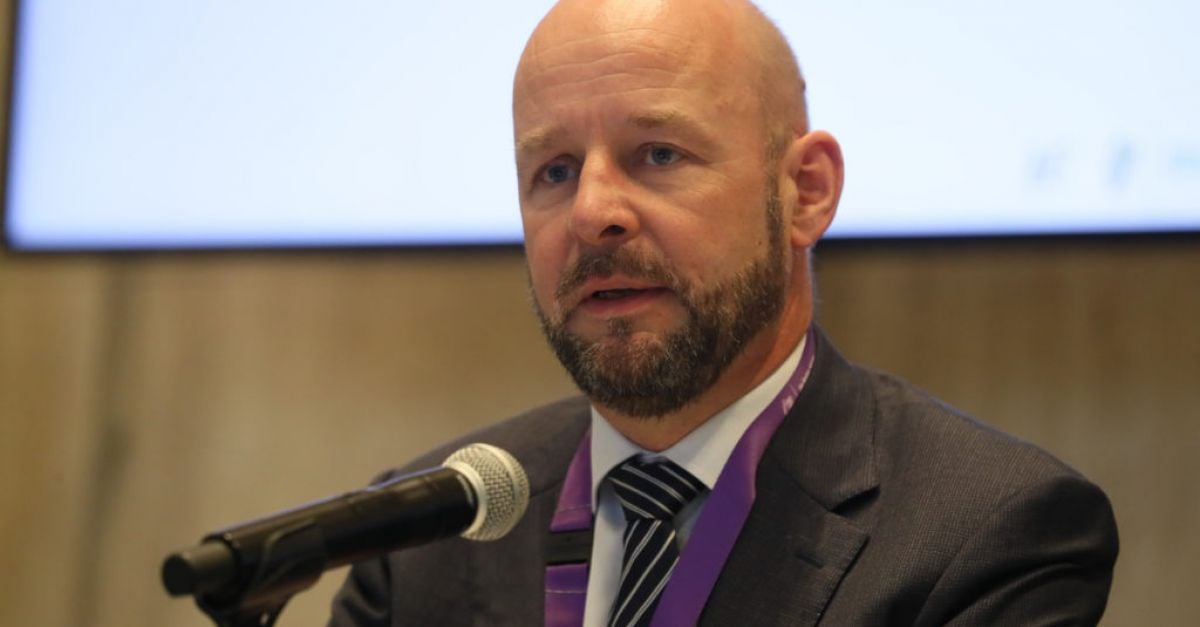 A significant increase in close social contact after April 5th would be “highly likely” to cause a fourth wave of Covid-19, a National Public Health Emergency Team expert has said.

Prof Philip Nolan said the Covid-19 situation at present was “stable but precarious” as the country hovers around 500 new cases a day.

However, if the R-number increased in the coming weeks, as some restrictions are eased, “we would be in real difficulty,” he said.

Prof Nolan projected that if there was a very marginal increase in social contact it would result in 1,000 cases per day by the end of June, and an additional 200,000 cases between April 5th and the end of September.

A medium level increase in close social contact would result in a “very significant surge” of disease, he estimated, somewhere in the region of half a million cases by the end of September.

“There is a critical window over the next eight weeks where any significant increase in social contact is likely to lead to a significant additional wave somewhere between what we saw in October and what we saw in January,” Prof Nolan said.

“It’s for that reason that we’re saying any increase in social mixing, right now, is incredibly risky, but delaying eight weeks hugely attenuates that risk, or will make a huge difference to us as a population.”

Deputy chief medical officer Dr Ronan Glynn said the country was in a “much better position” than it was this time last year and it could be possible to “virtually eliminate” another spike of the virus, despite the concerning figures.

“We’ve so many more reasons for hope and to be optimistic of summer ahead,” Dr Glynn said.

On Wednesday a further six deaths and 411 new cases of Covid-19 were recorded in the Republic.

All the reported deaths occurred in March.

The latest figures show 297 Covid-19 patients are in hospital, with 67 in intensive care.

Meanwhile, in Northern Ireland no further deaths were reported on Wednesday.

Another 123 confirmed cases of the virus were recorded in the region during the last 24-hour reporting period.

The North’s vaccination programme has been expanded to include people aged between 45 and 49.

According to the Northern Ireland Department of Health’s most recent figures, as of Wednesday 887,598 doses of vaccine have been administered, which includes 749,112 first doses. 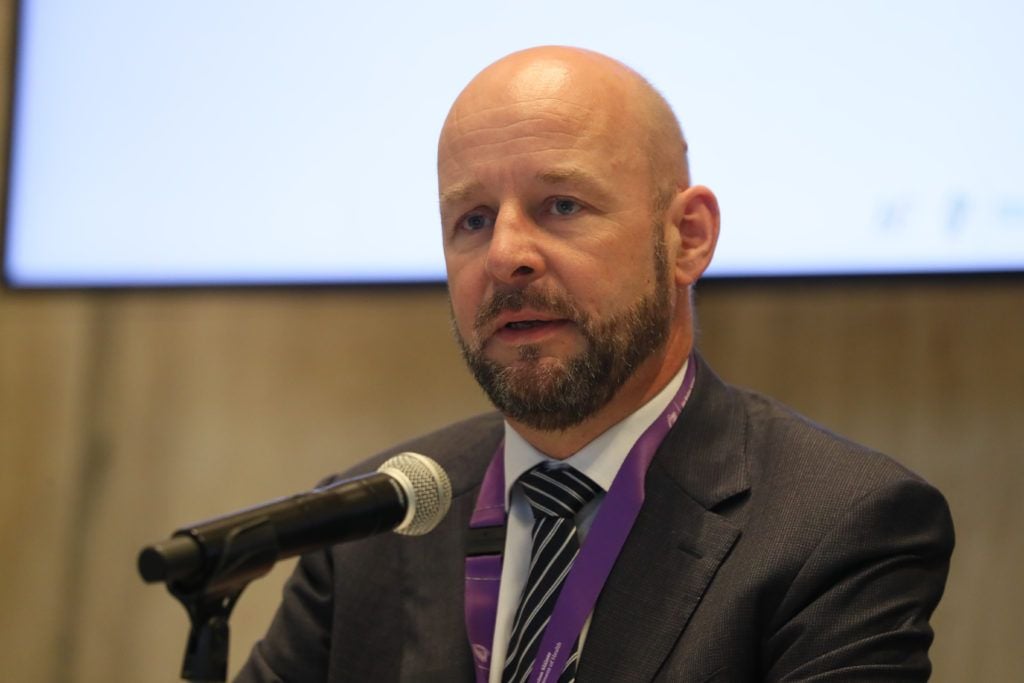