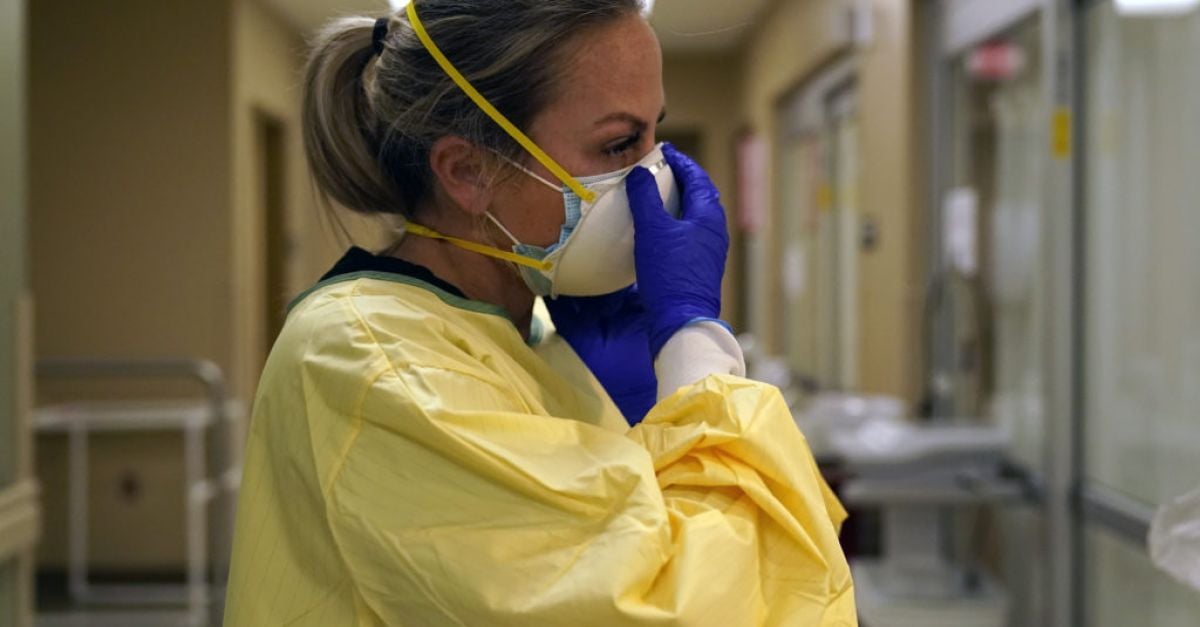 There is a “strong likelihood” that the number of new Covid-19 infections will double over the next few days, according to the chief of the HSE.

A record 1,718 new cases were reported on Wednesday evening as the Government announced a new “full” Level 5 lockdown in an effort to curb spiralling infection rates.

491 people were hospitalised with the disease in the Republic as of 8am this morning – a figure which has almost doubled in the past week.

“There’s a strong likelihood that the trends that we’re on, you could actually see that certainly double in the next few days, if not today,” HSE chief Paul Reid said.

“I don’t like to bring this message always to the public of how serious it is, but I have a responsibility to do it and that is the level of transmission. That is the level of growth of increase of the virus on a daily basis that we’re seeing.”

As of 11am on Thursday morning, there were 39 people confirmed to have Covid-19 being treated in intensive care.

A further 13 deaths were also confirmed by the National Public Health Emergency Team (Nphet) on Wednesday.

In an address to the nation on Wednesday, Taoiseach Micheál Martin described the state of the pandemic as “extremely serious”.

Rising case numbers will “deteriorate further over the coming days”, he warned as he announced the new measures bringing Ireland to a full Level 5 lockdown from December 30th to January 31st.

These include the closure of non-essential retailers and the return of a five kilometre rule for exercise.

“Over the last seven days, more than 8,000 cases have been confirmed.  That is a 61 per cent increase on the previous week,” Mr Martin said.

“In the week before Christmas, we were seeing about 5 per cent of tests coming back as Covid-positive. Yesterday, 18 per cent of those tested were infected with the disease,” he added.

Mr Martin said it was “not a time for nuance in our response” and it was necessary to quickly “apply the brakes to movement and physical interaction across the country”.

“I can’t rule that out, I couldn’t rule that out – but at the moment, we have a four-week opportunity. I know this wouldn’t be possible, but if every single person could isolate themselves from every other person in the population for a period of 14 days, the whole infection would disappear,” he said.

“At the moment I’m not able to tell you that I see any sign that suggests that this is slowing down, unfortunately. With that very high level of infection it’s going to take quite an amount of time – if I can say – to wash that level of infection out of the population.

As record case numbers were confirmed on Wednesday, Dr Holohan warned the nation must take action immediately to avoid an “unimaginable scenario” of case numbers doubling in the space of a week.

Also speaking on Wednesday, Mr Reid warned the level of transmission is now so high that people are more likely to have Covid-19 than at any other time in the pandemic. 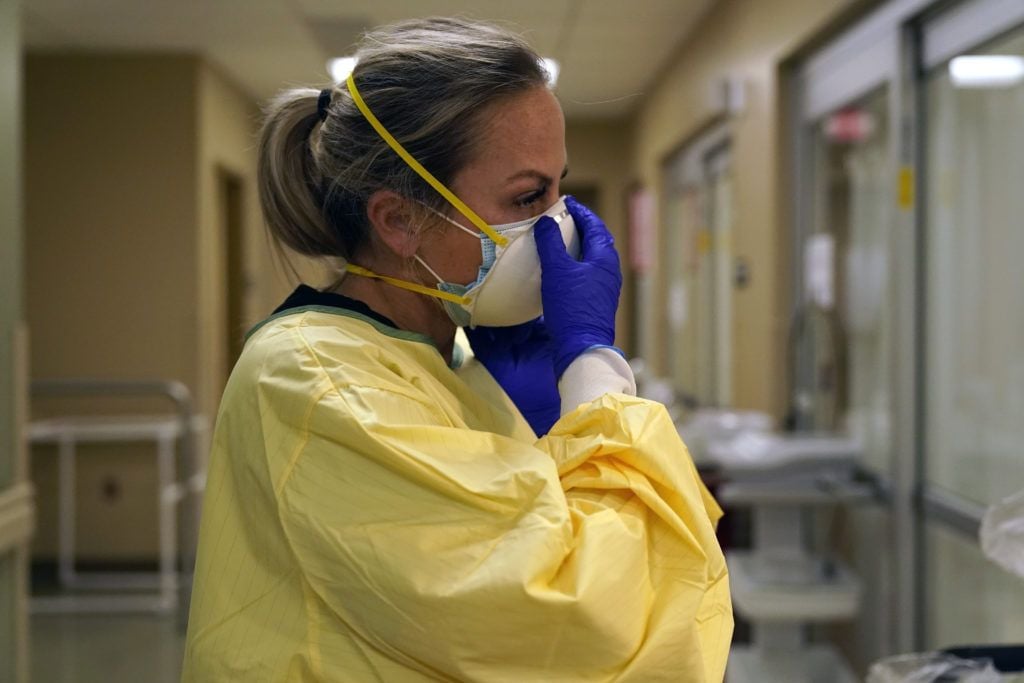