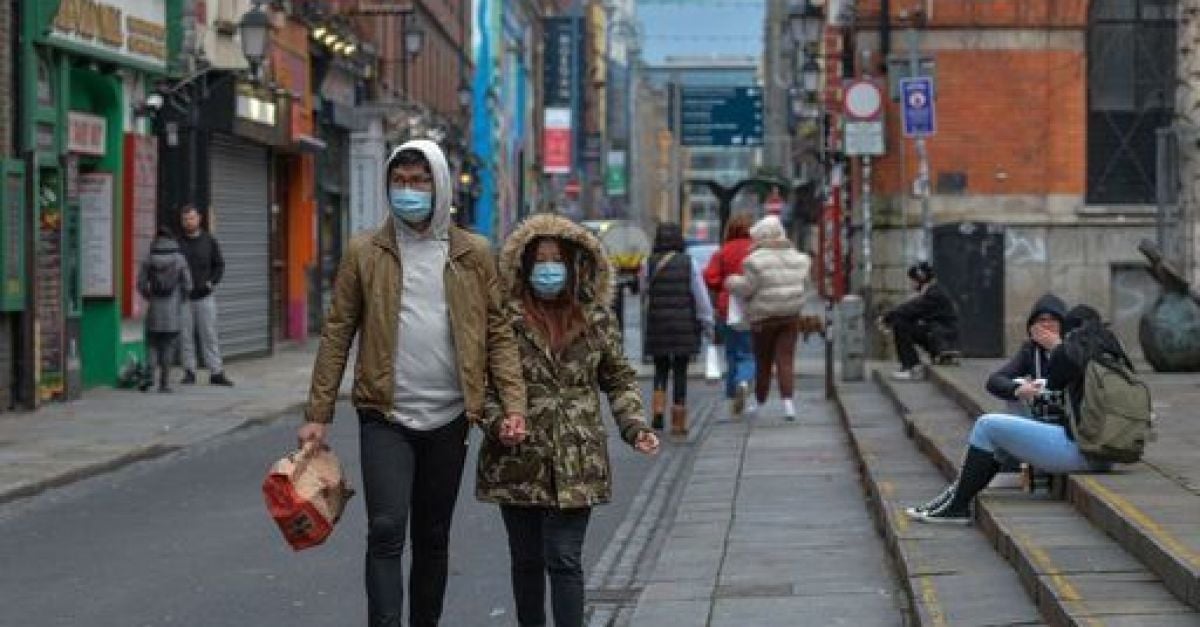 75 further Covid-19 related deaths and 1,318 additional cases have been confirmed in the Republic of Ireland.

Meanwhile, Tánaiste Leo Varadkar has denied that delays to the rollout of vaccines in nursing homes has lead to hundreds of deaths.

A total of 1,543 staff and residents in care homes have lost their lives during the pandemic — 369 of those coming in January alone.

He said: “We took a decision in this country to prioritise our healthcare staff and nursing home residents, and I believe that was the right decision.

“I think it’s a little bit simplistic and and not entirely correct to say that had the vaccines started a week or two earlier in nursing homes, that lives would have been saved, you can’t say that definitively.

“I don’t think you can necessarily draw the conclusions that you’ve drawn.

“But in terms of responsibility, the decision or prioritisation was made by the National Immunisation Advisory Council with support from Nphet.

“The practical rollout of the vaccine was carried out by the HSE.

“I think in fairness, the HSE have done a really good job. Once they got the vaccines, they got them out to people.

“It is a shame that we didn’t get the vaccines a month or two earlier, but we didn’t and those things weren’t under our control.” 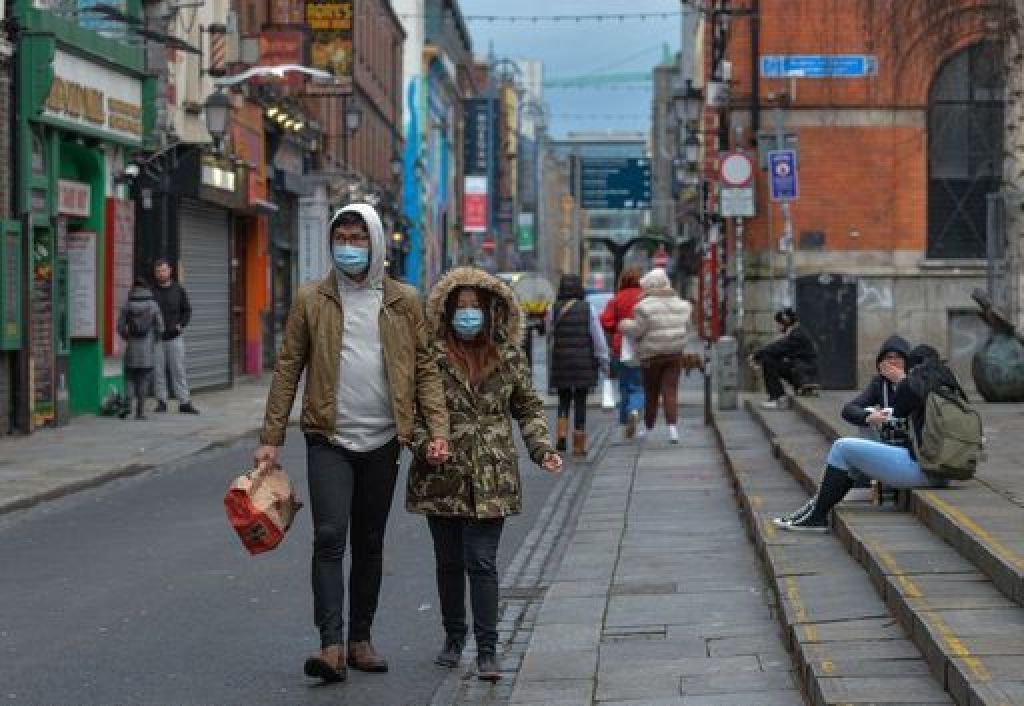 ‘Life and health has to come above everything else’ says Harris, more restrictions on the way