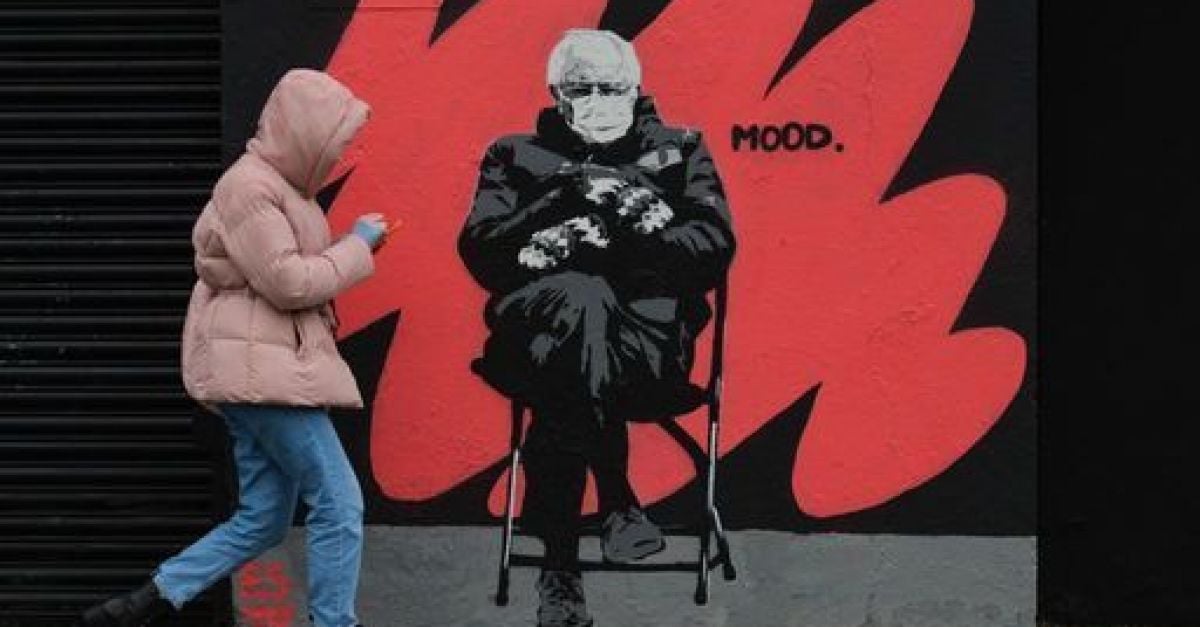 The Department of Health has been notified of 556 new cases of Covid-19 and 68 additional deaths.

According to the National Public Health Emergency Team (Nphet), 50 of these deaths occurred in February,15 occurred in January and 2 in December.

Dublin accounted for 163 cases, while there were 45 in Limerick, 38 in Galway, 34 in Cork and 29 in Waterford. The remaining 247 cases were spread across 20 additional counties.

Nphet also confirmed there are now 1,104 people in hospital with the virus, 182 of whom are being treated in Intensive Care Units (ICUs).

In the North, 275 people have tested positive in the last 24 hours, the lowest number since before Christmas.

Ten additional deaths were also recorded, while there are now 579 patients being treated for the virus in hospitals in the North and 60 people in ICU.

Today’s figures come after the Tánaiste said he expects legislation giving power to mandatory hotel quarantine to come before the Dáil next week.

Earlier today the UK government announced a similar system for people arriving from over 30 countries.

Leo Varadkar suggested Ireland’s current list of two mandatory quarantine zones could be expanded to be in line with the UK, however, it will still be a number of weeks before the rules can be enforced.

Mr Varadkar also said personal services like hairdressers and barbers will not be reopening on March 5th, but added he is hopeful people will be able to meet up outdoors from next month.

A revised roadmap for living with the virus is being worked on and is scheduled to be published in two weeks.

Also speaking today, the Minister for Justice Helen McEntee said the possibility of mandatory vaccination for frontline healthcare workers could be considered.

Her comments come after it emerged that some staff in nursing homes have refused to receive the jab, a decision the chief executive of the HSE Paul Reid called “inexcusable”. 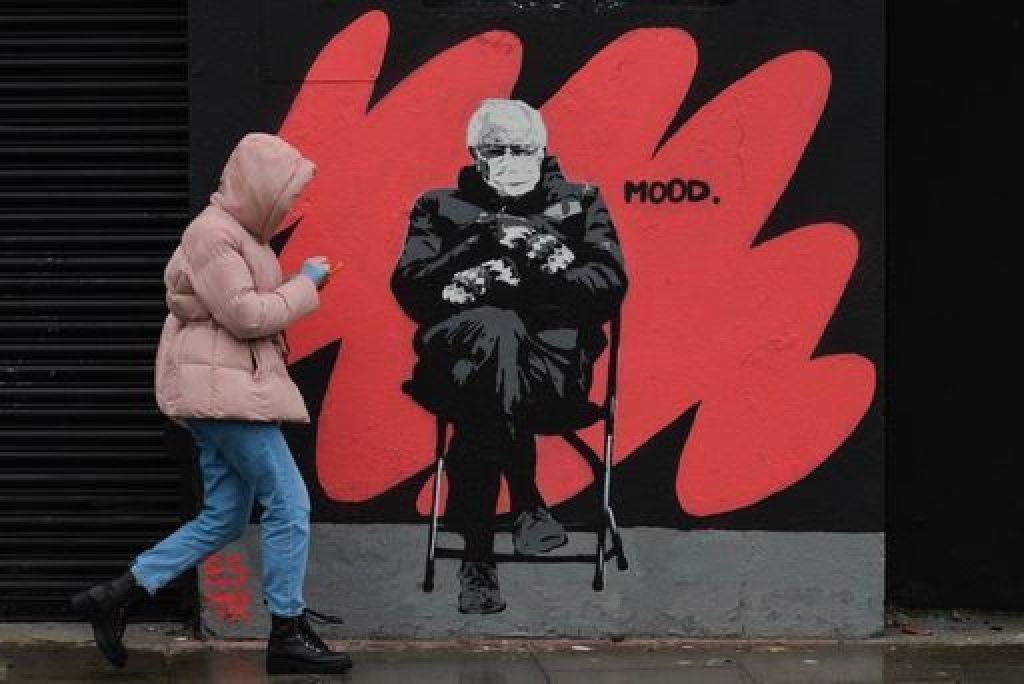 Covid-19: New restrictions on hospitality and household visits from end of month